If you are a WWE fan, you might have heard the name of Andera Ocampo. Yes, we are talking about the famous former ring announcer, host, and backstage interviewer at WWE NXT. Andera has taken interview of almost all WWE Superstars.

Further, this famous personality is popular for being one of the main voices of The New Era has been living a lavish lifestyle with her satisfying amount of net worth that is calculated to be $100,000.

Andrea Ocampo Personal Life; Is she in a relationship?

Andera Ocampo has not been involved in any kind of relationship until now. Further, we don't have any past records of her relationship with anyone. Moreover, Andrea's name has not been dragged into any kinds of rumor or controversy. 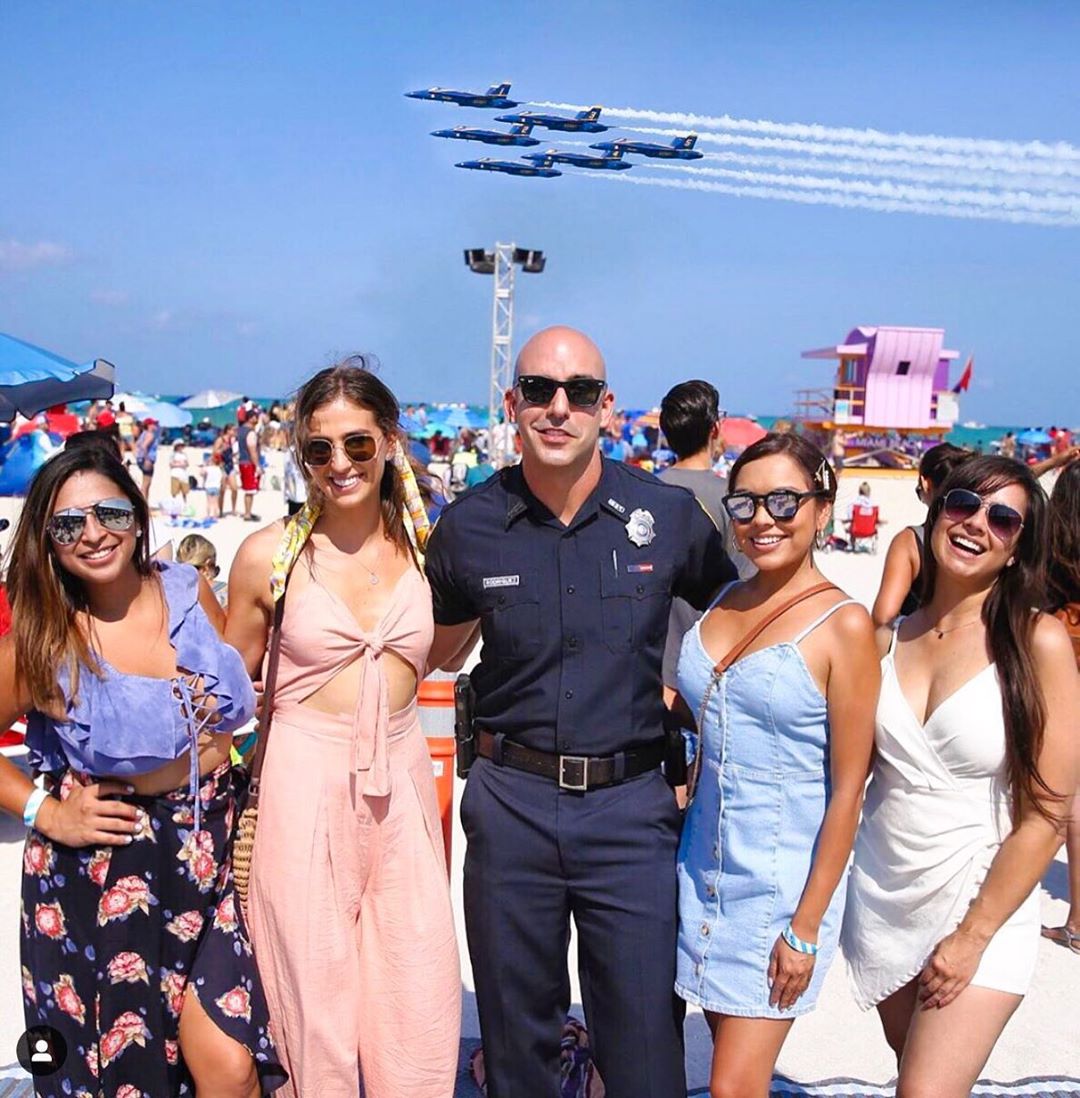 Further, the former WWE ring announcer was in love with wrestling and WWE since her teenage. Further, she used to watch WWE superstar Stone Cold also known as  Steve Austin during her babysitting job.

Talking about her social media, she is quite active on Instagram. She shares her day to day experience with her 37K followers. On exploring her Instagram, we didn't find anything related to her love life. But, she is quite fond of photography as we can see her pictures in different poses. 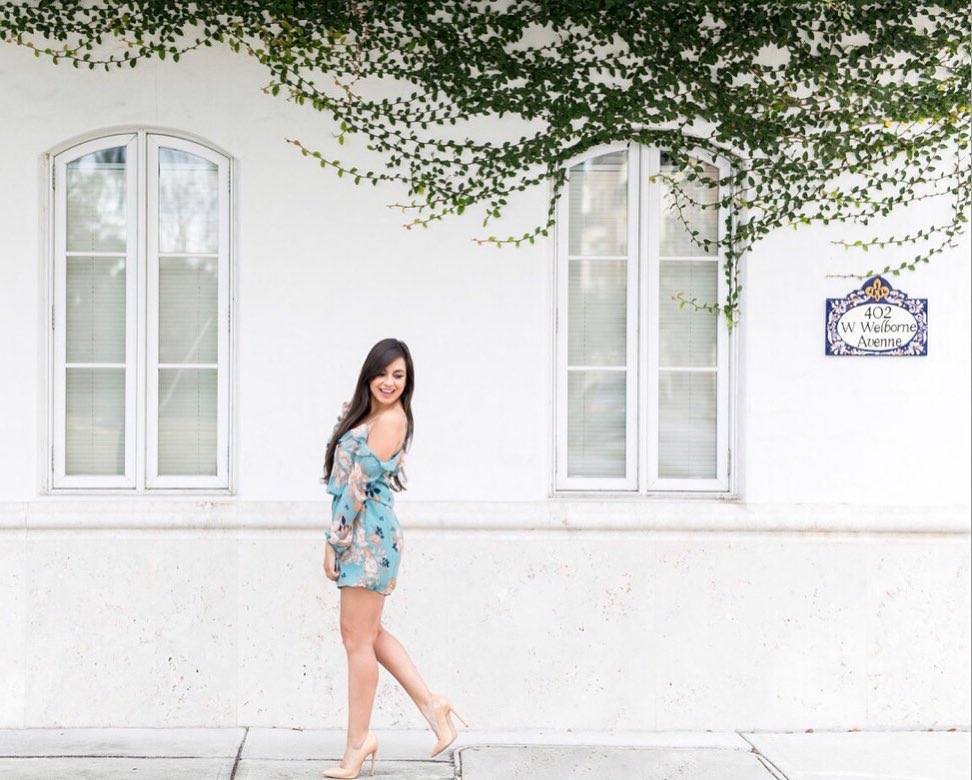 Further, her Instagram also tells that she is fond of traveling and enjoying her weekend with her close ones.

Andera has an average height and she has a well-maintained body. Further, we don't have any details regarding her physical appearance.

Andera Ocampo's Net Worth and Earnings in 2019

Andera Ocampo has an estimated net worth of $100,000. Further talking about her average income, she makes somewhere around $50,000 to $100,000 per year. Further, she is also a host for WWE backstage show.

The highest paid ring announcer Jo Jo earns $300,000 as the base salary and $15,000 for Pay-per-view event excluding bonuses and other facilities.

Unfortunately, her other income and salaries have not been disclosed except the post of ring announcer. Besides, we don't have any details regarding her property and assets. We will update any information related to her net worth as soon as the news hit the market.

Andera Ocampo was born in Armenia, Columbia. She celebrates her birthday on 29th of April, 1981. When she was only 6 months old, her parents, Mario and Aura migrated to South Florida.

During her early age, she learned tap dancing and also singing. Further, there are no details regarding her educational background but, she used to babysit during her high school, maybe to cover her tuition fees.

In April 2017, Andera broke the heart of many of her fans as she said goodbye to WWE. after that, she was a host for FOX Sports, Florida Atlantic University Football, CBS 4 in Miami and CNN en Espanol.