American Kickboxer and Mixed Martial Artist, Andrea Lee aka "KGB" competes in the flyweight division and is currently signed with the UFC. She is the #8 in the Women's Flyweight Rankings above Maycee Barber. Lee attended Queen City Highschool. After completion of high school, she moved to Bossier City and took a job as a waitress at a local sports bar where she was inspired to be an MMA fighter.

Born on 11th February 1989 under the star sign of Aquarius in Atlanta, Texas. Her parents are Cheryl and Kent Lee. She grew-up alongside brother Jacque Lee who loves to follow KBG on professional fights. She has a daughter, Ains Lee.

Lee's Career Earning and Net Worth

The 30-year-old has a net worth of $150,000. She started her career as a professional player on 19 September 2014 where she won against Kim Colbert. Since then she has appeared on multiple matches throughout her career.

Some of her recent matches of the UFC and her earnings from the match mentioned below. These are some of the highest-earning from her matches throughout her career. She has been coming into limelight these recent years.

An MMA fighter earns income through her fights but besides event cash prize they also earn from different endorsements and brand deals. The #8 in the ranking most definitely has singed some brand deals. 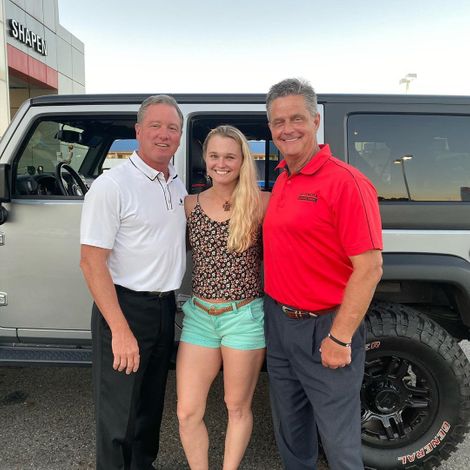 Andrea recently brought a 2018 silver sports wrangler which costs around $41,700. She even customized it in Shapen Toyota, Marshall Texas.

The 57 Kg upcoming battle is with Lauren Murphy on 8th February 2020. Lauren was supposed to fight Ashlee Evan Smith but is fighting Andrea lee.

Aside from her professional career as an MMA fighter, her love life has a different end. Things were tough for Andrea Lee.

Lee and her husband Donny Aaron spurred controversy in June 2018 after the media photo showed Aaron's Nazi Tattoos. Lee apologized to fans and said Aaron had gotten the tattoo in prison and was a changed man since. 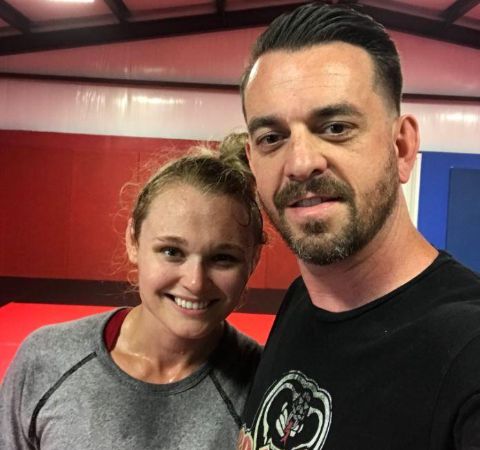 Previously, Aaron was found guilty of manslaughter for the death of Ronald Jamison. After shooting Jamison multiple times outside of Aaron's home. He was also charged with assaulting an ex-fiancee.

Lee's husband and trainer, Donny Aaron, was arrested and jailed on May 30, 2019, after 9 months on the run for domestic violence and false imprisonment after burning Andrea with a cigarette and choking her. However, he was released on the same day after paying a $1700 bond.

There hasn't been any accurate information as to where and what the couple has decided on since the incident and are very confidential on the matter.

Andrea Lee is affectionally known as "KGB" due to her Eastern European looks and toughness. She played volleyball and basketball in high school. After high school, she moved to Bossier City, LA and took a job as a waitress at a local sports bar. Through their showing of MMA events, Lee developed a strong feeling for Martial Arts.

With encouragement from friends, she decided to seek out a trainer and almost instantly saw a career in MMA. Muay Thai was the obvious choice for the direction she was seeking in her life and KGB was born. 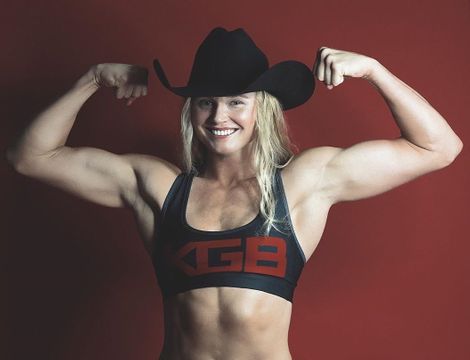 After six years of training, Andrea has amassed one of the most accomplished combat sports careers of any female fighter in the world. She is currently ranked #8 in women flyweight. Lee's nickname, KGB, was given by her coach as he thought she looked like a Russian.