Andre Jackson is a professional baseball player from America. He is currently playing in the MLB (Major League Baseball) for the Los Angeles Dodgers. For Dodgers, he wears the Number 94 jersey and plays in the pitcher position. Recently, in 2021, he was ranked as Number 22 on MLP Pipeline's Top 30 Prospects List.

Los Angeles Dodgers selected Andre in the 12th round of the MLB Draft in 2017. Previously, in 2014, he was selected in the MLB Draft in the 32nd round by Texas Rangers, but Jackson opted out to go college. In his sophomore year, he batted .299 with twenty RBIs while pitching 6.41 ERA over 11 relief appearances as an outfielder.

Andre Terrel Jackson was born on May 1, 1996, in Vail, Arizona, United States. According to astrologers, his horoscope is Taurus. He was born to his father Chach Jackson and his mother, Tricia Altieri. Her mother Tricia was also an athlete, who used to play in amateur boxing. 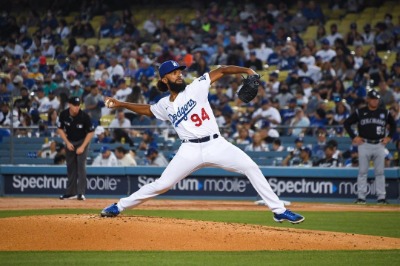 He does not come from a popular family, and he has rarely talked about his parents in the media. So there is no additional information regarding his family background and siblings.

The MLB Dodgers pitcher Jackson bats and throws both with his right hand.

How Much Is Andre Terrel's Net Worth In 2021? Contract & Salary Details

According to sources, Dodgers pitcher Andre Jackson has an estimated net worth of $300,000. It includes all his properties, houses, cars, and assets. His major source of income is from playing baseball for the Dodgers. 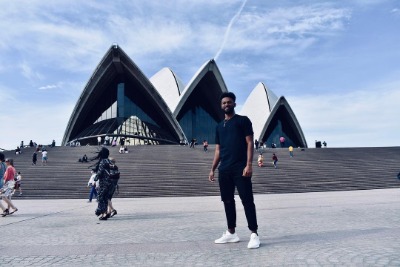 From Utah University to LA Dodgers

Andre Jackson went to Cienega High School in Vail, Arizona. Despite getting selected by the Texas Rangers in the 2014 MLB Draft, right after high school, he chose to go to college.

In 2015, he went to Utah University where he played baseball as an outfielder. During his freshman season, he hit .169 over 44 games. He missed his senior season at Utah, as he went through Tommy John Surgery. Despite the missing, he was selected by LA Dodgers in 2017. He made his professional debut for Dodgers in 2018.

Who is Jackson Dating? Know About His Girlfriend and Relationship Status

According to sources, Andre is currently married to his former girlfriend Kaylee v Jackson. The couple tied their knot in November of 2020 in the presence of their close friends and relatives. They wish each other on their anniversary. 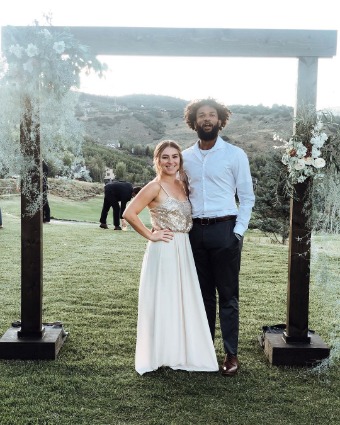 Kaylee is active on Instagram with the username @kayleekiebert and has more than 1,400 followers. According to her Insta bio, she is a cardiac nurse.

MLB's pitchers Andre Jackson's wife Kaylee Jackson is a great supporter of her husband and frequently appears in his games to show support whenever free from her profession.