Ambroise Oyongo is a professional footballer born in Ndikinimeki, Cameroon, who plays for the Cameroon national team as a left-back. Besides, he has played for multiple clubs in the past, and most recently, he was a prominent player at Montpellier.

As we know, Oyongo has played in many games while representing the national team. In 2017, Oyongo took the title of Africa Cup of Nations, and in the tournament, he also gave an amazing performance. Likewise, he was a part of the Cameroon team that took the bronze medal in the Africa Cup of Nations.

Does Oyongo Have a Wife?

Well, Oyongo is a private guy who likes to keep his personal matter away from the media. So, it can't be confirmed whether Oyongo has a wife or not. Till now, Oyongo has not made a single post about him having a wife or a partner. But by exploring his social media posts, we learned that he has already become a father and is raising a cute son. The footballer often posts snaps with his son on his IG account, where Oyongo is registered as @bibizaine03.

Oyongo makes all of his gains from being a professional footballer. At the time of this post, Oyongo is not associated with any clubs. So, he is playing for the national team, and his salary in the squad may be pretty impressive.

Apart from that, Oyongo has previously dealt with multiple clubs. When he played with Montpellier, Oyongo earned £13,000 per week and £676,000 per year. So, while being a part of the team, Oyongo may have preserved a decent fortune, and Oyongo's net worth might be in the six figures. 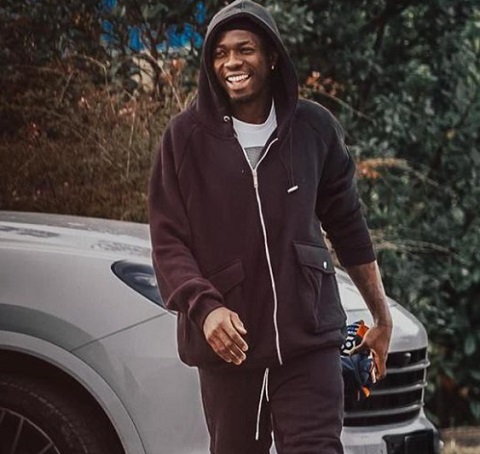 Some online portals claim that Oyongo's net worth may be around $1 million to $5 million, but the exact fortune remains under investigation.

The professional footballer, Oyongo spent his entire youth career at Moussango FC. And in 2010, he joined Coton Sport, with whom he appeared in 123 games, scoring eight goals. In 2014, Oyongo also represented New York Red Bulls in 13 matches. Ambroise Oyongo in one of his training session  SOURCE: Instagram @bibizaine03

And in the same year, Oyongo made five game appearances for New York Red Bulls II. From 2015 to 2017, he made 60 game appearances. Not only that, but he netted two goals. While being a part of Montpellier, Oyongo played in 74 professional games and also scored four goals.

In 2021, he played on loan with Krasnodar and later came back to Montpellier B. Regarding his career at the national team, Oyongo played in 8 games while representing Cameroon U20. Moreover, his debut for the senior squad came on July 28, 2013, during a match against Gabon at Stade Ahmadou Ahidjo.

Details On His Family Background

Ambroise Oyongo Bitolo was born to his loving parents on June 22, 1991, in Ndikinimeki, Cameroon. His father's name is reported to be Pa Oyetoro, while his mother's identity remains a mystery. 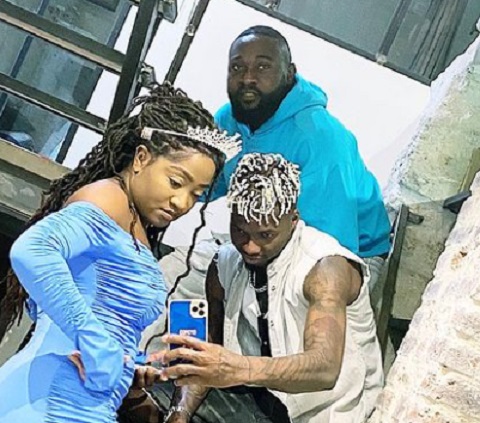 There is not much information regarding Oyongo's family background, as Oyongo has not shared any details with the tabloids.