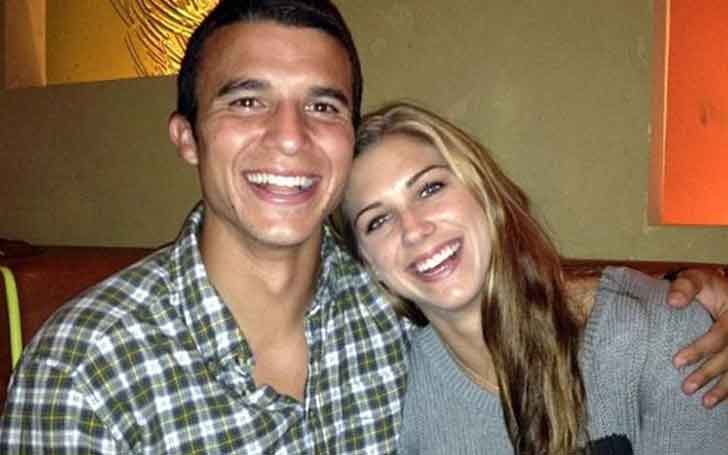 Besides her professional career, Morgan is also blessed with a lovely relationship with soccer player Servando Carrasco. The couple, married nearly since late 2014, is reported to be living a happy married life. Wanna know about the couple's dating, relationship and marriage details? Let's know down there.

Well, not every couple is able to turn their college love into marriage. But unlike many, Morgan has been living his love with Carrasco for years and are already married.

Reportedly, the couple met back during their college days at the University of California, Berkeley, while Servando Carrasco was the senior co-captain of the college team and Alex Morgan played for the California Golden Bears. 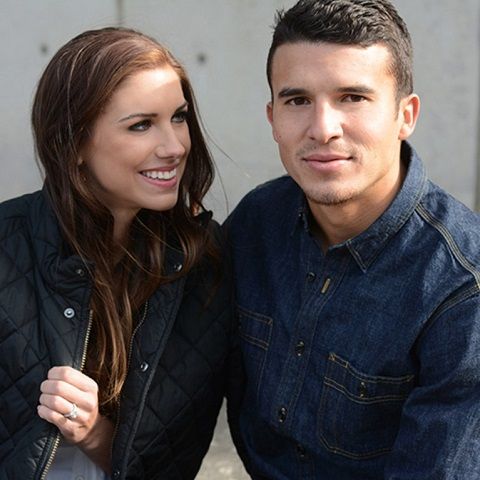 Soon after their encounter, the couple began dating. Though they have kept their relationship secret, Morgan and Servando are reported to be in an intimate relationship since 2007.

After dating for 6 years, Carrasco and Morgan got engaged in December 2013. Well, the proposal from Servando Carrasco was not only the romantic one but reflected family values as well.

Regarding her engagement, Alex Morgan told The Knot:

"We spent time in Manhattan Beach, California, off-season in December and went to an annual fireworks show. He was planning the proposal for that night and asked me to stand up, and then asked me to marry him. We rode our beach cruisers to my dad's house to celebrate and have champagne with our family and friends. We had spoken about what kind of engagement ring I wanted before the proposal, but I wasn't really set on a specific style. He did have it custom-designed, though."

That's the dreamed surprise, isn't it?

Following a year, the sports couple: Alex Morgan and Servando Carrasco made their New Year eve even more special. Yeah, the lovers got married on December 31, 2014, at Rancho Dos Pueblos in Santa Barbara, California, in front of their friends and family.

The best day ever. pic.twitter.com/k1SFv2uxDV

And even now, the happy couple without mishaps of separation or divorce is reportedly living a healthy relationship. Also, they can be seen sharing lovely moments on the social media.

A lot of best wishes and happiness to this lovely couple.

Well, so far, Morgan and Carrasco have not shared any children. Furthermore, no news of the couple's plan to welcome their children is out yet.

Seems like fan will have to wait for the happy news.

Past Affairs and Rumored Relationship

Alex Morgan and Servando Carrasco are reportedly free from the records of past affairs. Furthermore, the couple has never been rumored as being in any relationship apart from the present one.

Stay tuned for more updates on your favorite celebrity! 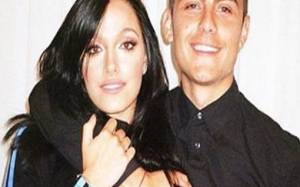 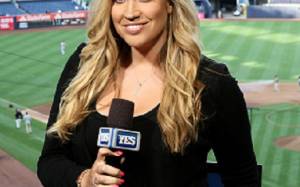 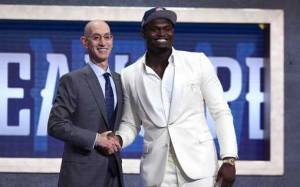 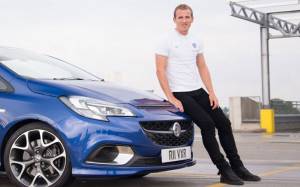 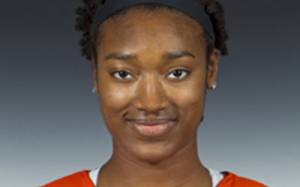 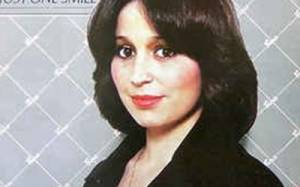 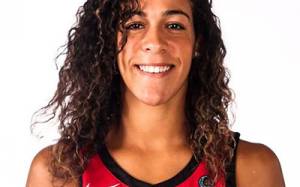 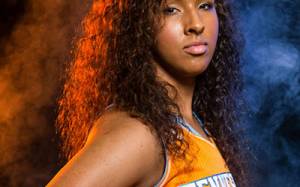 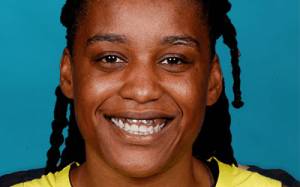 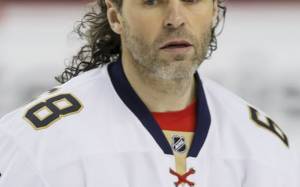 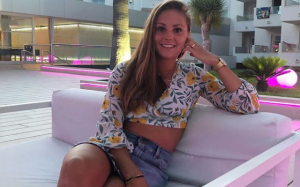 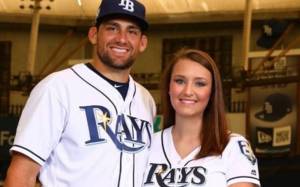