Shelby, North Carolina native, Alvin Gentry was born on 5th November 1954, under the star sign Scorpio. The sixty-seven years old is an American by nationality and is of Afro-American ethnic background. Regarding his physique, he stands 6 ft 4 in (1.93 m) tall and weighs.

It's been four decades that Alvin Gentry has been in the coaching field, holding various roles from assistant to associate head coach. For sure, Gentry has made millions of dollars from his sucessful career, but the exact figure is still under wrapped. 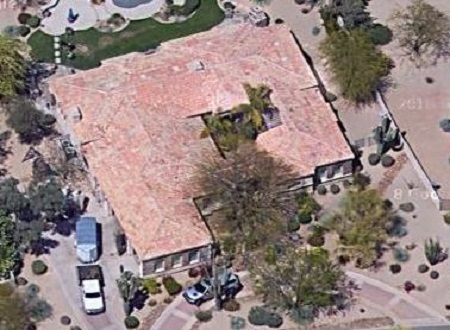 As of 2020, Alvin Gentry has an estimated net worth of $5 million. He owns two house in Scottsdale, Arizona (AZ), US.

Who is Alvin Gentry's Wife?

Alvin Gentry has married twice in his life. He first tied the knot with Pat Sue DeLuca. The couple met while Alvin was an assistant coach at Colorado University. Although the two went on to get divorced just five years later, they shared one daughter, Alexis Gentry. Now, Alexis is a founder and runs a pop culture website called TrashWire.com. She lives in Denver and takes credit for introducing Gentry to Twitter (@AlvinGentry). 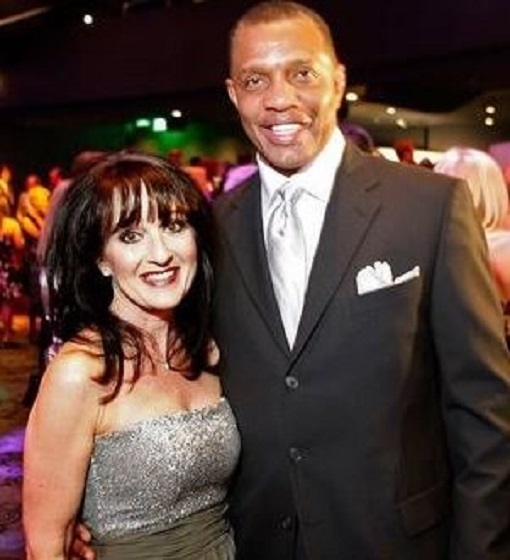 Further, during his short stay in San Antonio, he met his second/ urrent wife, Suzanne Harris, who directed corporate sales for the team at the time. The couple exchanged the vows in 2010. They are blessed with two sons, Matthew and Ryan. Their wedding was featured in the 23rd edition of the Arizona Wedding Magazine.

Alvin was born as the six to the late couple of Bulah Mae and G.H. Gentry. The pair were married for 63 years before Alvin's mother passed away in 2005. His father never went to school, so he never learned to write, but he always provided for his family as best he could working in a bakery, as a janitor, and in a textile factory.

Gentry enrolled at Shelby High School. Further, he played college basketball at Appalachian State University, where he was a point guard.

Gentry began his coaching career at Baylor as an assistant coach. Further, he went to serve at a few colleges: Colorado and Kansas.

Following the 1999–2000 season, he returned to San Antonio as a head assistant coach. Gentry later became an assistant coach for the Phoenix Suns for six years prior to the start of the 2015 NBA Finals, On 30th May, he signed to the New Orleans Pelicans as their new head coach.