Active in MLB since 1960, Joe Torre has earned a tremendous sum as a player, coach, color commentator, and now baseball executive. As of 2019, his net worth is approximately $60 million.

Eighteen seasons as a MLB player made Torre millionaire rooster. His career earning is $1.28800 million.

After retirement, he pursued a career as a coach, serving 29 seasons long. New York Yankees paid Torre $7 million in 2007, the final season of a $19.2 million, three-year contract. After that, he managed the Los Angeles Dodgers from 2008 to 2010, where he earned an annual salary of $4.3 million per season.

Besides, he has also managed St. Louis Cardinals, Atlanta Braves, and New York Mets, through which he had earned millions of dollars.

Furthermore, his sports journalism is another value-adding factor. He spent five years serving California Angels, NBC's Game of the Week, and ESPN.

Since 2011, he is serving as the Commissioner, and his annual salary is believed no less than the seven-digit figure. 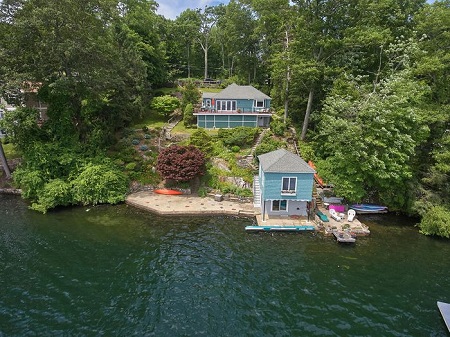 In 2018, Torre’s lake house hit the market for $1.39 million. The property on Lake Mahopac in Putnam County was built in 1936, which covers 2,358 square feet and features four bedrooms and three bathrooms.

Torre and his wife Ali founded the Joe Torre Safe at Home Foundation in 2002. Later five years, the foundation partnered with the NHCAC to establish the Foundation's Margaret Place initiative with a $325,000 donation from Verizon. It continues to make funding from that company of up to $65,000 per annum. 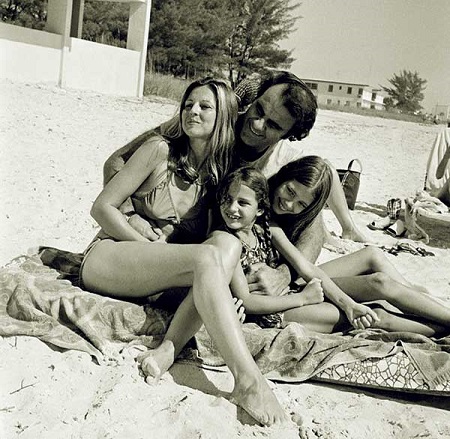 Subsequently, he tied the knot with Dani with who shared two daughters Lauren and Cristina. However, the marriage ended in divorce. 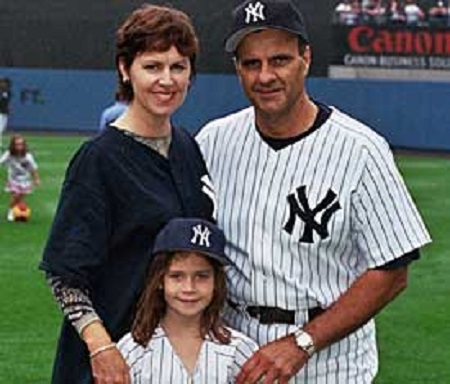 Torre with his third and current Ali (left) and Andrea SOURCE: nyyfansforum

On August 23, 1987, he exchanged the vows with Alice (Ali) Wolterman, his third wife. They shared a daughter, Andrea. The couple is still together and living blissfully.

Brooklyn, New York native, Torre was born as a youngest of five children to Italian immigrants: Margaret and Joe, Sr., a plainclothes officer in the New York City Police Department.

His father abused his mother until Torre was 13 years old when Torre's brother, Frank, convinced their father to move out. Later, his parents divorced.

In 2014, his elder brother Frank Torre died, who was also a Major League Baseball player. Similarly, his younger brother, Rocco, who was a New York Police Department officer, died in 1996.

His sister, Marguerite, is a Roman Catholic nun and teacher.