Tunisian footballer Ali Abdi is currently associated with French club Caen with whom he signed a deal on July 21, 2021. The professional footballer plays as a left-back, wearing jersey number 25 in his current team. He can also play as a Right-Back and Left Winger.

Apart from being a prominent player in his club, Abdi is also a national footballer who plays for the national football team of Tunisia. In 2015, Abdi also played in 4 professional games while representing the Tunisian U23 team.

Ali Abdi Shares a Daughter With His Wife

Starting the topic with his personal life, Abdi appears to be a married man as he often posts images with his partner on his Instagram handle, where he is verified as @ali_abdi_officiel. It is unknown when they began dating, but their posts show that they have been supporting each other for over five years. 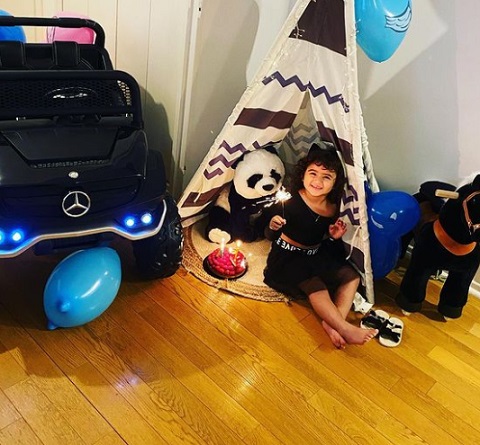 Ali Abdi is a father of a child  SOURCE: Instagram @ali_abdi_officiel

His Instagram handle is filled with many pictures of his wife. Apart from that, the footballer has not given many details about his marriage. In the same way, Abdi and his wife have also started a family of their own. The pair is blessed with a cute daughter whose name is missing from the web.

Abdi's Salary In His Current Team

Moving into his financial details, Abdi makes the most of his gains from being a professional footballer. Currently, Abdi is signed to the French club Caen, but the deal with the respective team is not available in the public domain.

According to Salary Sport, Abdi's weekly salary is £5,500, while his yearly salary is £286,000. From this, it becomes clear that Abdi is doing pretty well in his career and is making a good profit. Just like Aissa Laidouni and Taha Yassine Khenissi, Abdi has also been a part of multiple teams in the past. 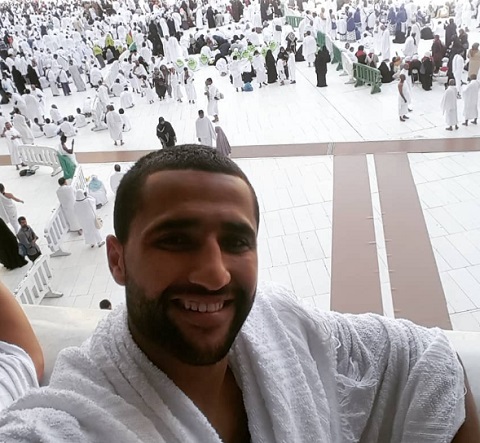 So, playing with them, Abdi may have preserved a considerable fortune. Transfermrkt reports that his deal with Esperance was €150Th. At the time of this post, Abdi's market value is €1.50m. Meanwhile, his net worth is speculated to be around $1 million.

The professional footballer Ali Abdi joined the Kairouan team in the year 2011 and played with them until 2012 in 15 professional games scoring two goals. After leaving the team, Abdi joined Esperance on July 21, 2012. Representing Esperance, Abdi appeared in 12 games.

For the 2013-14 season, Abdi was loaned to Stade Tunisien. After making 17 game appearances and scoring four goals, Abdi moved to Club Africain in 2016. Being a part of Club Africain, Abdi played professionally in 56 games and also netted seven goals. 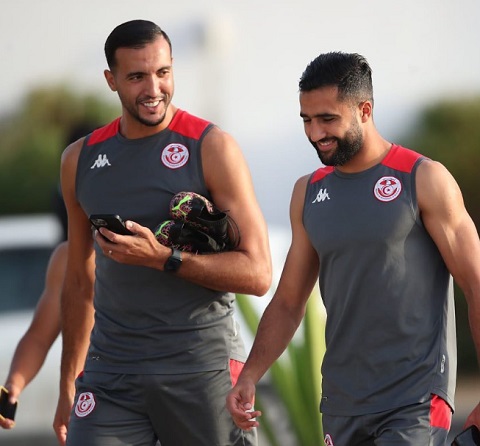 From 2019-2021, Abdi was with Paris FC, with whom he netted nine goals in 47 games. On the other side, the national footballer appeared in 4 professional games while being a part of the Tunisia U23 squad. On March 25, 2021, Abdi made his debut for the senior team while playing against Libya.

Abdi Shares a Strong Bond With His Parents

Ali Abdi was born to his loving parents on December 20, 1993, in Sfax, Tunisia. So, Abdi holds Tunisian nationality and stands at a height of 5 feet 11 inches which is 1.80 m. 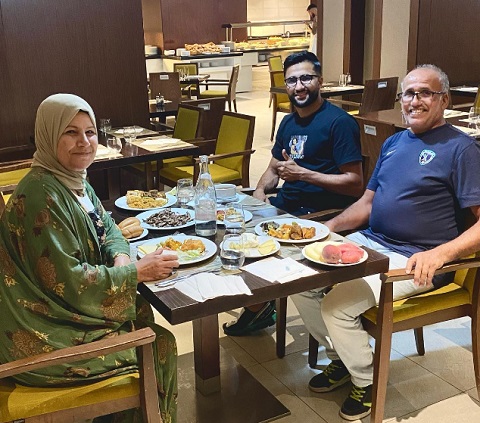 Not to mention, Abdi shares a strong bond with his father and mother, as the footballer often posts images with them on social media.