Lindsey Harding is a former WNBA player who is currently serving as Assistant Coach for the Sacramento Kings. She initiated her professional basketball career in 2007. She won 13 WNBA awards in a single year (2007). She also played overseas like Russia and Turkey and started coaching career from Philadelphia 76ers in 2018 as a player development coach.

Lindsey Harding was born as Lindsey Marcie Harding on June 12, 1984, in Mobile, Alabama. She completed her high school from Cy-Fair (Cypress, Texas) and graduated from Duke University.

Net worth and Salary as Assistant Coach

The 2007 Naismith College Player of the Year, Harding has a total net worth of  $1 million as of 2019. She has played for several teams in her career and reportedly earned about $2 million during her playing career.

Her annual salary while playing for Phoniex Mercury in 2016 was reported to be about $75,000. She also competed in different abroad leagues during the offseason where she made good earnings. 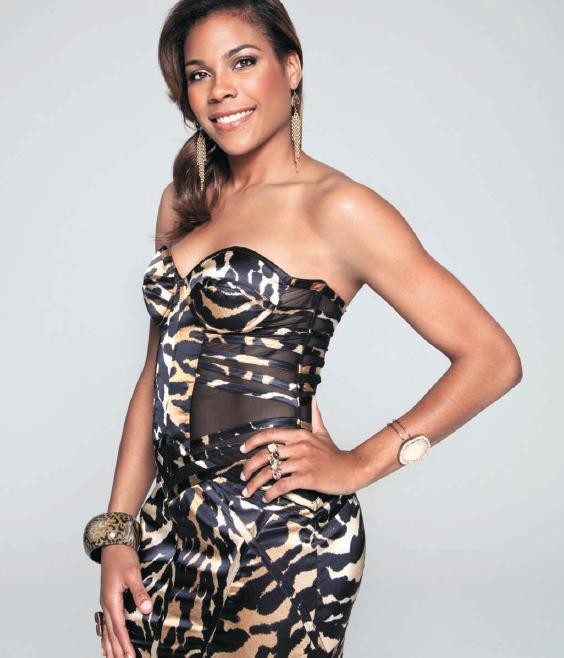 After retirement, the former Duke star served as a scout/player development coach for Philadelphia 76ers in 2018 where her annual salary was estimated at around $100,000 and now she is the assistant coach/ player development for Sacramento Kings where she earns more than $100,000.

The Sixers' first female coach is unmarried and seems to be single currently. She has no records of a previous marriage and affair. She just wants to stick with the game as a coach now and is a ‘rising star’ in the NBA.

She is the daughter of Michael Harding and Lillian Andrews. She has two siblings, a sister named Morgan and a brother named Michael Jr.

Harding started playing basketball from high school days but started to play professionally from her college. She studied at Duke University and between 2002–2003 she was named to the All-ACC Freshman Team, averaging 6.2 points, 3.9 rebounds, 3.4 assists, 1.8 steals and had an ACC-best 2.1 assist.

She got drafted in 2007 in the first round and picked by the WNBA club Minnesota Lynx and since then she has played with several teams of WNBA like Washington Mystics, Atlanta Dream, Galatasaray, Los Angeles Sparks, Edirne Belediyesi, Dynamo Kursk, Yakin Dogu, New York Liberty, Phoenix Mercury.