Alexia Putellas Segura is a Spanish female football player who plays the role of attacking midfielder for FC Barcelona as the vice-captain under captain Vicky Lasoda. Before joining FCB Barcelona she played with RCD Espanyol and Levante UD. She is a hardworking, versatile, and talented player. With her amazing skills and ability, she was chosen as Catalan player of the year in 2015 alongside Gerard Pique.

Alexia patellas were born on 4 February 1994 under the star sign Aquarius. She grew up alongside sister Alba Putellas Segura in  Mollet del Valles Catalonia, Spain.

The no. 11 for the Barcelona FC has played football for almost two-decade and dedicated herself to the team. Her playing style is incredible. As a teenager, she started her journey from the CE Sabadell in 2001 playing in he youth games at the tender age of seven.

After a decade of long practice, she moved further to the senior leagues at 17 years of age playing for the Espanyol. As a young player, her salary was very low comparatively. She wound have gained minimum wages for her efforts. Staying a year in Espanyol and another year in Levante, she then joined the second richest club in the Spanish league which was Barcelona.

The minimum wages for the Spanish footballer come at £16000 per year which was negotiated to be £20,000 per year after the strike in November 2019. Furthermore, Putellas has played since her childhood and has become a valuable asset to the club which definitely means she has signed contracts worth thousands of dollars. 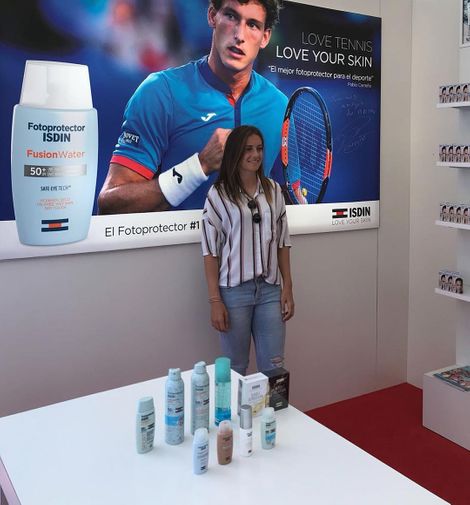 In addition to their wages, they also receive sponsorship deals and endorsement deals that help in increasing their net worth. She has been sponsored by Bodysense, Nike Football, and Isdin. As of 2020, she has managed to accumulate a net worth of $1 million from her profession.

Alexia Putellas Partner; Who is she dating? 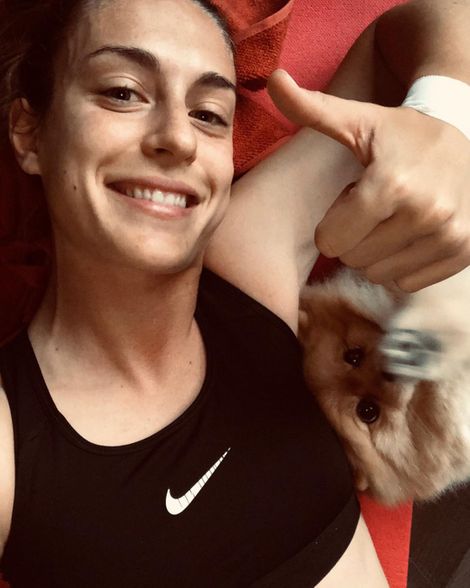 The multitalented Putellas has reached a great height in her career and leaped many obstacles to reach where she is right now. To reach such a stage in her life, she most definitely has sacrificed a lot which might even include a potential boyfriend.

Furthermore, in all her Instagram post, she is either enjoying the victory with her teammates or hanging out with her family for different occasions. There doesn't seem to be anyone in her life right now who might be her future husband.