Rufer plays from a central midfield position and is the current caption of his club Wellington Phoenix. Since 2013, he has been involved with Phoenix. He started his career with YoungHeart Manawatu, and he just made five appearances with that club and moved to Wellington.

Who are Alex Rufer's parents?

Alex Rufer was born in Geneva, Switzerland, on June 12, 1996. He was born with the Gemini sun sign. Alex is the son of former international New Zealand football player Shane Rufer. Shane represents New Zealand on nineteen occasions between 1979 and 1985. 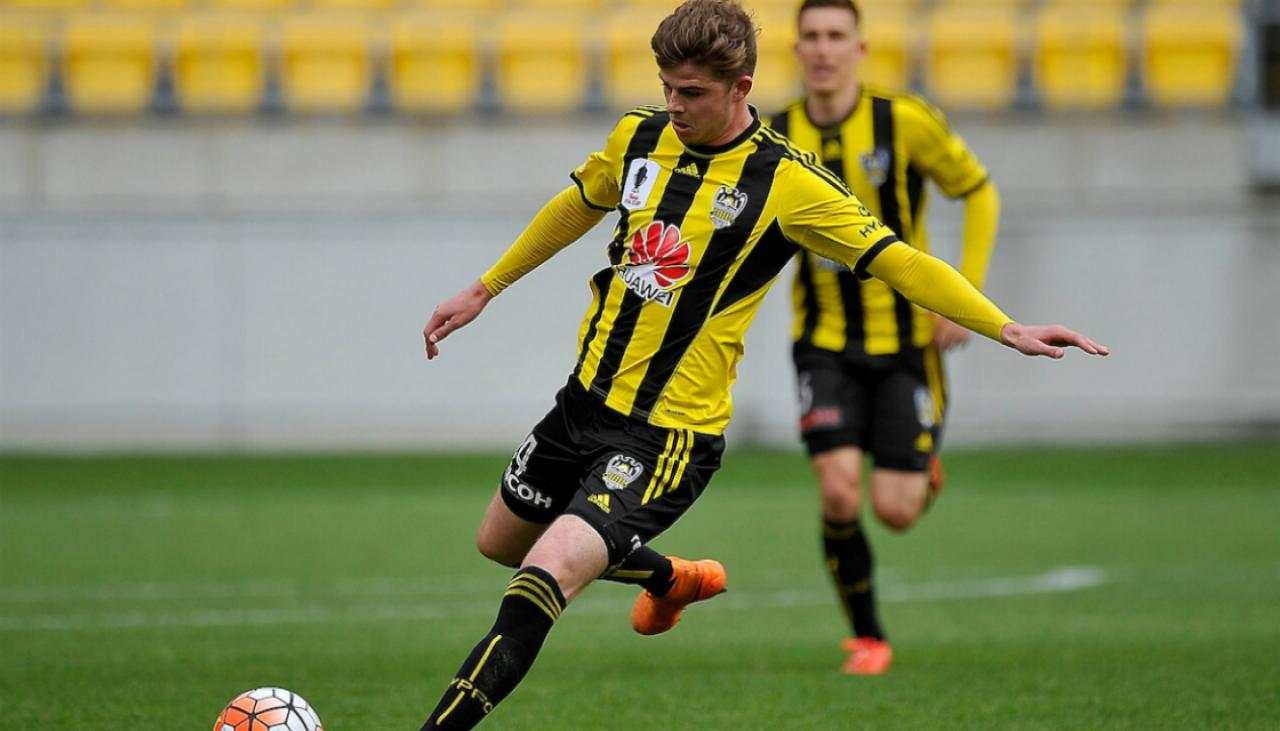 Like, the father, the son is also representing his national team. Alex has not revealed about his mother and his siblings. Also, he is a nephew of the famous Oceania Player of the Century Wynton Rufer. He had attended Palmerston North Boys High School, but he had not disclosed his primary school.

How rich is Alex? (Salary, Contract, and Net worth)

Captain Alex has a great football career in Wellington, Phoenix. And he is making a good amount of money from this club. He is also listed as the wealthiest football player in New Zealand. His base salary playing for Phoenix is $300,000, and his weekly wage is $6,250.

According to the transfer market, Rufer's highest market value as of 2022 is 600 Th Euro, and his current market value is 450 Th Euro as of 2022. The net worth of captain Rufer is USD 4 million - USD 6 million. His primary source of money is by playing football. His contract ends with Phoenix on June 30, 2023. He has been playing with this club since August 1, 2013.

Does Alex have a Girlfriend?

Talking about the relationship of Wellington Phoenix captain Rufer, he has not been seen with any girl in public. His Instagram account is also private, so we cannot see any of his posts. Alex with his teammates SOURCE: https://www.newshub.co.nz/

There is also no rumor that he is dating someone. He has kept his life secret. Also, he is waiting for the right time to reveal his girlfriend if he has one. But, as of February 2022, he might be single. We never know if he is dating someone in private; it's all about his personal life.

Rufer's career started in 2013 signed his first contract with YoungHeart Manawatu. In the same year, he left Manawatu and joined Wairarapa United. Again in August of the same year, he signed Wellington Phoenix ahead of the prestigious New Zealand A-league, making his debut against Newcastle Jets.

He made his international debut for New Zealand on September 7, 2015, against Myanmar, substituting Jeremy Brockie in the 72nd minute of the game. He also appeared in New Zealand U17 in 2014 and New Zealand U20 in 2015.