Sarah plays for the club Al-Faisaly. The club is named after king Faisal, the crown prince at the club founding. Sarah plays for Jordan's national team, and he plays his first match against Kuwait on 9 October 2013, which resulted in a 1-1 draw for both teams. 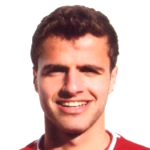 Saudi Arabia-born player is a pretty secret about his personal life. He is likely to be single as of 2022. There is no rumor of Ahmad dating someone. Ahmad does not see any girls in public also.

What is the Net worth of Ahmad Sariweh? 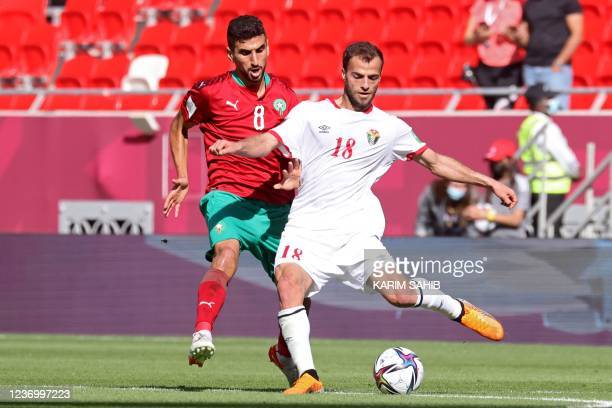 Ahmad started his football career at 14 years old from club Al-Wehdat. He made his debut for Weihdat in 2008 and moved to club Al-Qadisiyah on loan in 2014 before the contract ended with Al-Weihdat. Before joining his current club, he played for the Saudi Arabian club Al-Orobah for one year, from 2016-to 2017.

He made his international debut for Jordan against Kuwait on 9 October 2013. He also played for Jordan U17, Jordan U19, and Jordan U23.