Adlan Amagov is a former Russian kickboxer and mixed martial artist who last competed in the Ultimate Fight Championship in the Welterweight division. The fighter, who also competed in the Strikeforce previously, is not active in fighting currently.

Unifight World Champion Adlan Amagov, who was found involved in a shootout that took place in western Moscow in 2017, is a happily married devout Muslim who has made a decent amount of net worth.

Adlan Amagov Career Earnings; Know about his salary and Net worth

The famous kickboxer and MMA fighter is not found involved in any profession since his retirement from UFC in 2016. He just fought 2 matches in UFC, so, he might not have made adequate earnings from the organization, however, he is a former Unifight World Champion, where he reportedly earned good money and fame.

In addition to this, he also competed in the MMA. The MMA fighters receive a sum of around $10,000 per fight and their annual income includes bonuses and incentives. Adlan Amagov reportedly earned around $500,000 from his mixed martial arts career. The detailed information regarding personal assets and other endorsements are still under review.

Adlan Amagov is a happily married man. Adlan is married to his longtime girlfriend but the facts regarding his wife and wedding are still under review.

Amagov and his spouse are blessed with a son and the name and birth details of him are still not disclosed. 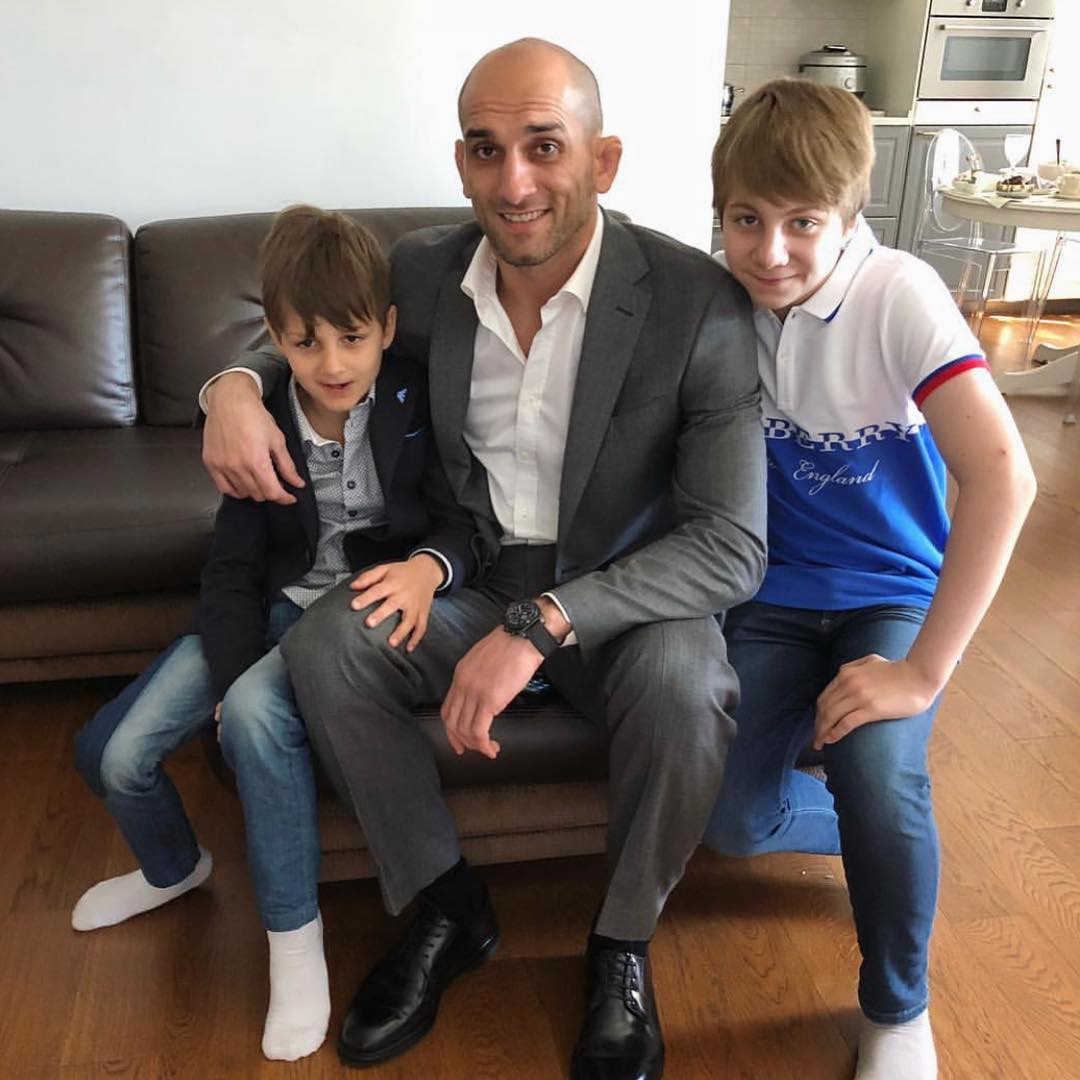 Despite being a popular MMA starfighter, there aren't many details found regarding his personal life which suggests that he keeps his personal life low profiled. Furthermore, he hasn't shared hints on his social accounts from which the names of his spouse and son can be guessed but he has shared photos of his wife and son.

As going on exploring his official social sites, it is found that he is pretty much focused in his career and has a very busy schedule but despite his busy schedule, he manages time for his wife and son. Adlan has a loving and caring family. 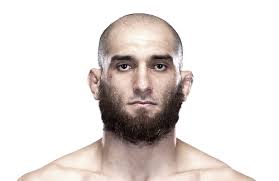 Amagov is a devout Sunni Muslim and keeps a lot of faith in his religion. Moreover, he is not far from controversies. Recently, he was involved in a violent fight between the Chechen associates which results in the death of two people and the other six are injured. During that fight, Adlan was accused of stabbing a man in the chest

Adlan Amagov was born on October 30, 1986, in Sunzhensky District, Chechen–Ingush ASSR, Russian SFSR, Soviet Union. He holds Russian nationality and belongs to the white ethnic group. He spent his childhood along with his siblings  Musa Amagov and Beslan Amagov. 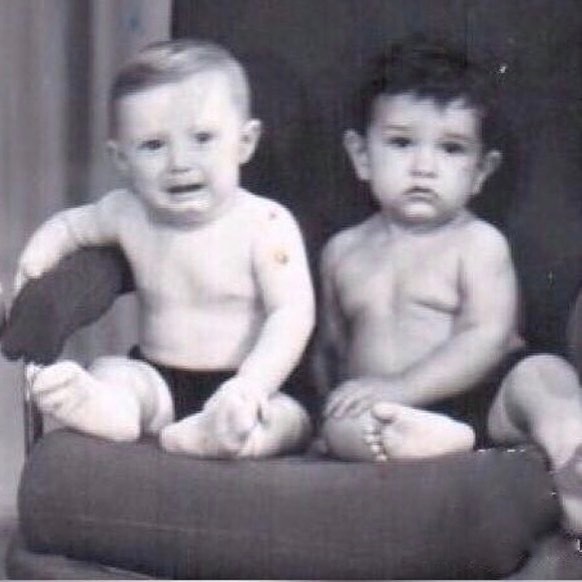 His childhood was not so good since he was raised in a war-torn country and his school was also destroyed during the war.

Amagov started his mixed martial arts career in 2007 where he fought in the  ProFC promotion and was managed by Mike Constantino and Sam Kardan of MVC Management. later on, he began his career with the Zuffa and debuted against Ron Stallings at Strikeforce Challengers: Bowling vs. Voelker III.

During his second bout, he defeated Anthony Smith at  Strikeforce Challengers: Britt vs. Sayers in the first round. He started his UFC career in 2013 and his UFC debut was against Chris Spång. In addition to this, he returned to MMA in 2016 where he faced Jungle Fight champion Dirlei Broenstrup.