Ademipo Ibrabhim Odubeko is an Irish professional footballer who plays as a striker for West Ham United in the Premier League and is popularly known as Mipo.

Goalscoring comes naturally to Ademipo and is one of the highly-rated young strikers who joined West Ham United in October 2019. He won the Player of the Month in April 2021.

A powerful striker with a sharp eye for the goal, Odubeko was born on 21st October 2002 in Dublin, Ireland, to Nigerian parents and grew up in Tallaght.

Odubeko spent his school years playing at Machester United, where he was extraordinary back then. He scored 35 goals and netted his U18 Premier League debut during the 2018/2019 season. He represented both Machester City and Machester United at the youth level before joining West Ham United in 2019.

He finished the 2020/21 Academy season with 14 goals in 12 games to his name across all Academy competitions. In 2019 Odubeko refused the contract prolongation with Machester United and confirmed a three-year deal with West Ham. Odubeko won the Player of the Month award in April 2021. In his 10 appearances, he scored 11 goals in the Premier League 2.

Odubeko's impressive performance at that young level caught the eyes of the first team manager David Moyes during the 2020/21 season. It made it possible for two senior appearances where he debuted as a  substitute in the FA Cup grabbing victory over Stockport County. He trained himself hard with the senior team throughout the ongoing season. 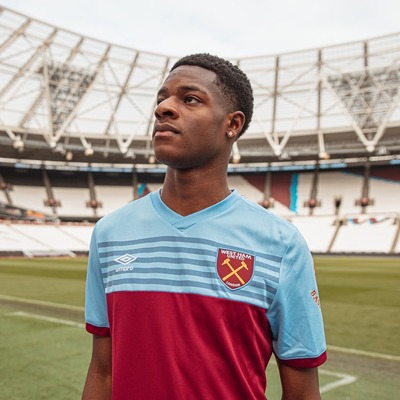 Though Odubeko's parents being African, He has represented the Republics of Ireland's under-16 with a Victory Shield campaign in 2017. Seeing the impressive performance, Odubeko was selected to the under -17 team, where he played two matches against Finland in March 2019.

Being a professional footballer in the English Premier League and presenting awesome results already means Odubeko is earning handsome money. Ademipo is a right-footed striker with a sharp eye for goals. He is often described as "strong, powerful, and fast." 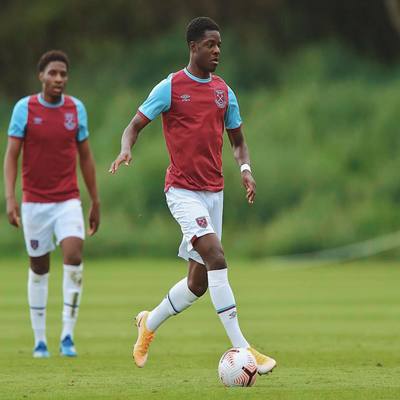 Odubeko currently earns £4,500 weekly, and he earns £234,000 annually, which shows he might be earning more in these coming years.

His net worth will get pushed rapidly in these seasons. His determination towards football and hard work will pay him off. Playing in such a competitive league already means the professionals are watching him.

Odubeko is currently single and is enjoying his single life. He loves training and is seen a lot rather than dating. He is focused on his career and is training hard for it.

Odubeko is popularly known as Mipo and has an Instagram account under that name. He has a mass number of followers and posts about his training and his success in his career. He has 33.8k followers on Instagram and loves sharing his career there. You can check there his Instagram by mipoodubeko.

Check out more Athletes on Playerswik.