Abu Azaitar is a K-1 and MMA fighter of Moroccan descent from Germany. From the Muay-Thai Kamsport area, he has participated in numerous k-1 competitions in the welterweight division. Abu has his first debut success at the age of 17 when he successfully fought in the ring.

Azaitar is an MMA fighter with a professional fight record of 14 wins, 1 loss, and 1 draw. He is also famous by his nickname, “Gladiator”.

How Much Is Abu Azaitar Net Worth In 2019? Know His Career Earnings

As of 2019, Abu Azaitar is believed to have an estimated net worth of $3 million. 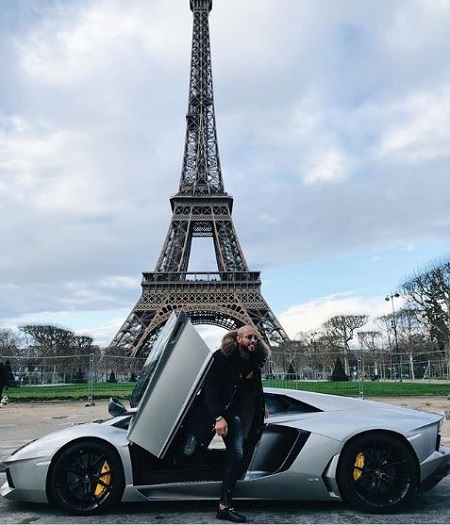 Analyzing his socials, Abu is living a lavish lifestyle. He often visits worlds expensive holiday destination during his vacations. Additionally, he owns several luxurious cars including Lamborghini worth $200,000.

Abu Azaitar is a private kind of person who keeps his personal life away from the media. He is active on Social networking sites but he didn’t reveal anything about his relationships. 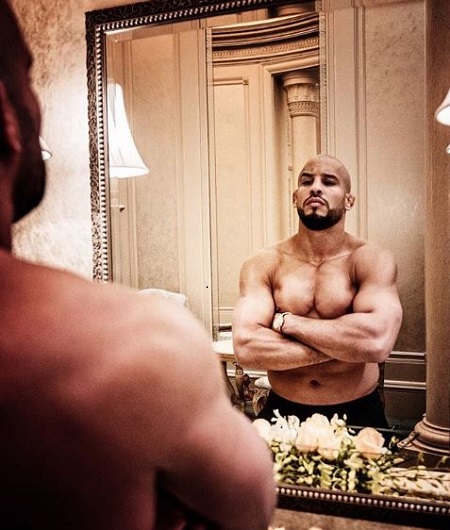 Also, there are no records of his past dating history and girlfriend.

He stands at 5 ft. 10 inches and weighs around 84kg. Furthermore, in 2018, Azaitar wished Cristiano Ronaldo on his 33rd birthday in a posted message on Instagram.

Abu Azaitar was born on March 10, 1986, in Cologne, Germany. He holds German nationality. He has posted his father's pictures on a Facebook with the statement, “My Father is my power and always got my back”.

Azaitar grew up with his brother, Omar Azaitar.

Abu Azaitar was signed to World Series of Fighting in 2016. His first professional match came on June 23, 2011, in a win against Sandin Katica in the event of Mix Fight Open Air Gala. He is one of the talented new faces of MMA along with Mads Burnell and Jp Buys.

On September 17, 2011, Azaitar won a match against Dimitri Dzhumburidze via TKO (punches with fists in the SFC 6 - Germany vs. Georgia. He then won back-to-back three matches against Andrei Embolaev, Nils Wernersbach, and Martin Zawada.

Azaitar became the UFC player from July 2017. He defeated Vitor Miranda in the UFC Fight Night: Shogun vs Smith on July 22, 2018.