Aaron Dell is a Candian professional ice hockey player who currently plays in the National Hockey League for the San Jose Sharks as their goaltender. Previously, he played for the Allen Americans, Worcester Sharks, and University of North Dakota team.

The 30-year-old popular ice hockey player is currently dating his girlfriend Nicolette Cady. So far he is estimated to have a net worth of over $5 million. Further facts regarding his girlfriend, salary, and career earnings are listed below.

How Much Is Aaron Dell's Salary and Net Worth? Know about his Career Earnings

As we all know, Aaron is in his professional ice hockey playing career for a long time so his career earnings are quite higher. So far he has collected a net worth of over $5 million. Furthermore, his total career earnings are listed above $8 million.

Dell played in other leagues before joining the NHL, so his earnings from previous league games are around $3 million. Aaron's current contract worth $3.8 million is valid for two years which was signed on February 28, 2018.

Furthermore, the popular NHL player Aaron also possesses some personal assets like cars and houses. He might also be receiving some extra amount from various endorsements and sponsorships as the NHL players earn a decent amount from endorsements.

Is Aaron Dell Single or Dating Someone? Know about his Girlfriend

Aaron Dell is a familiar name in the world of ice hockey as he is among the reputed player's fo the NHL. Dell is neither married nor engaged but he is currently in a romantic relationship with his girlfriend Nicolette Cady.

His girlfriend Nicolette is a former NHL cheerleader who is also a model by profession. 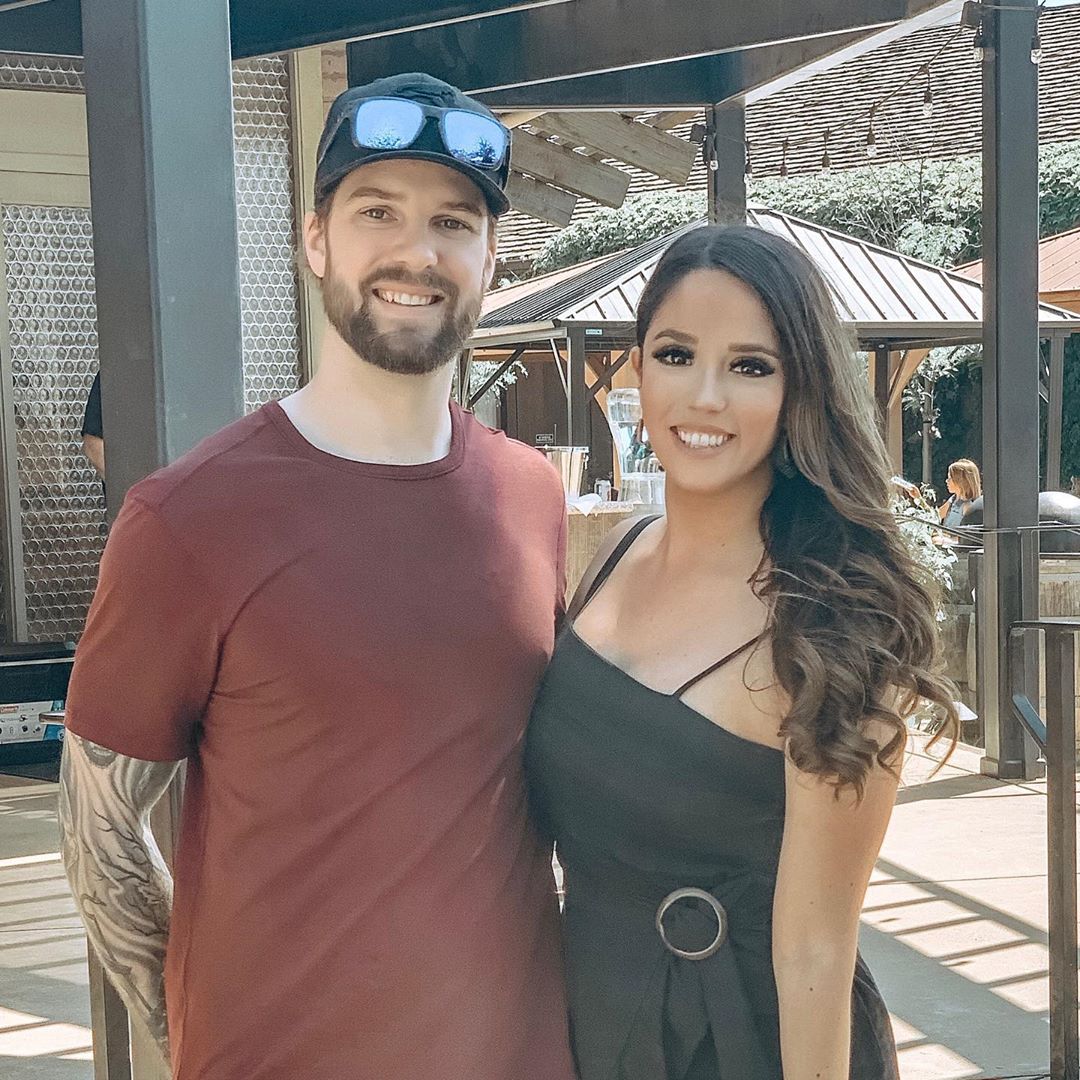 As per some of the sources, Aaron is with his girlfriend for quite a long time and they have a great understanding between them. 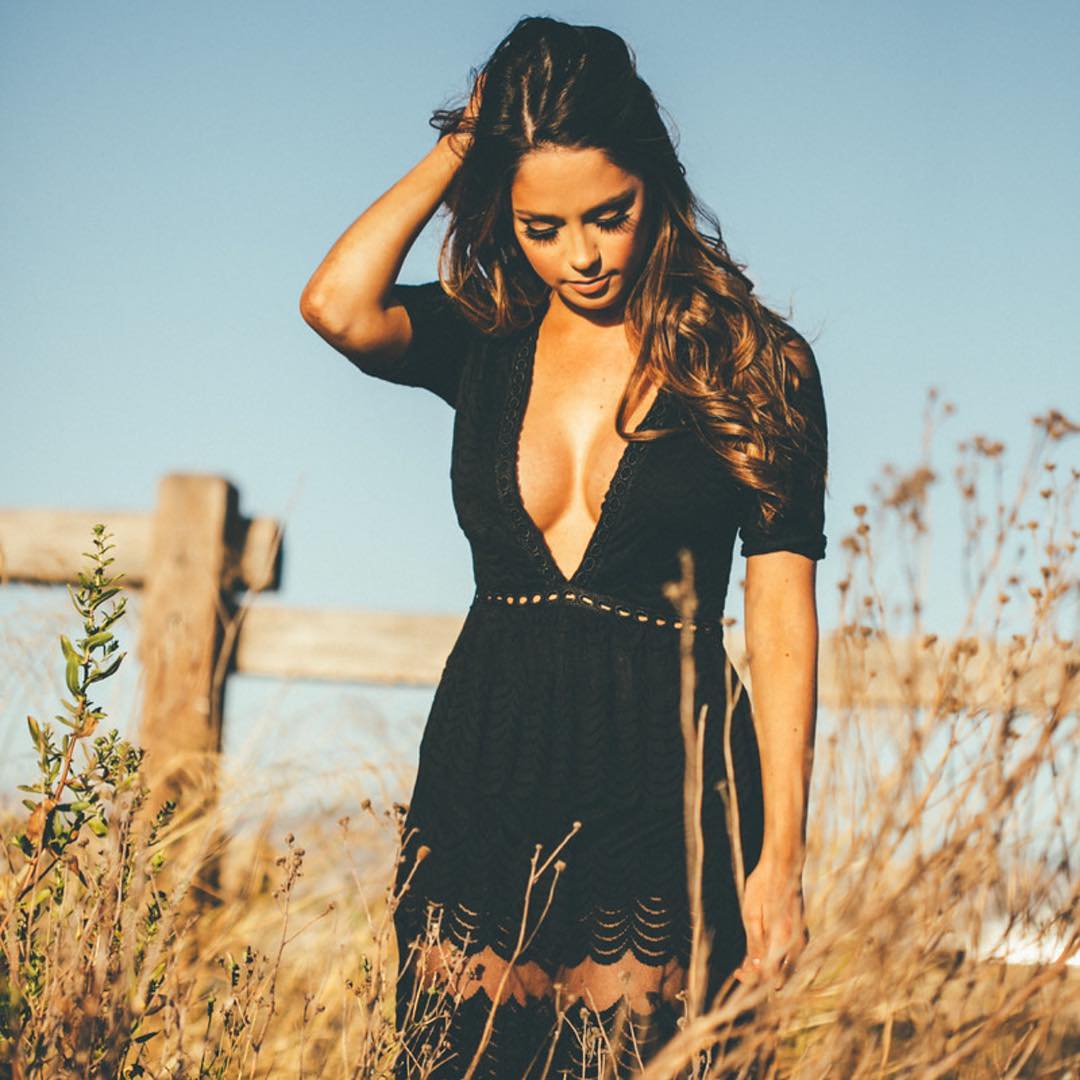 His girlfriend is cute, lovely and gorgeous and they haven't reported any disputes in their love affair. Moreover, the couple might be planning to get married soon. Aaron has shared a lot of posts with her as they frequently go out for dinner and parties. 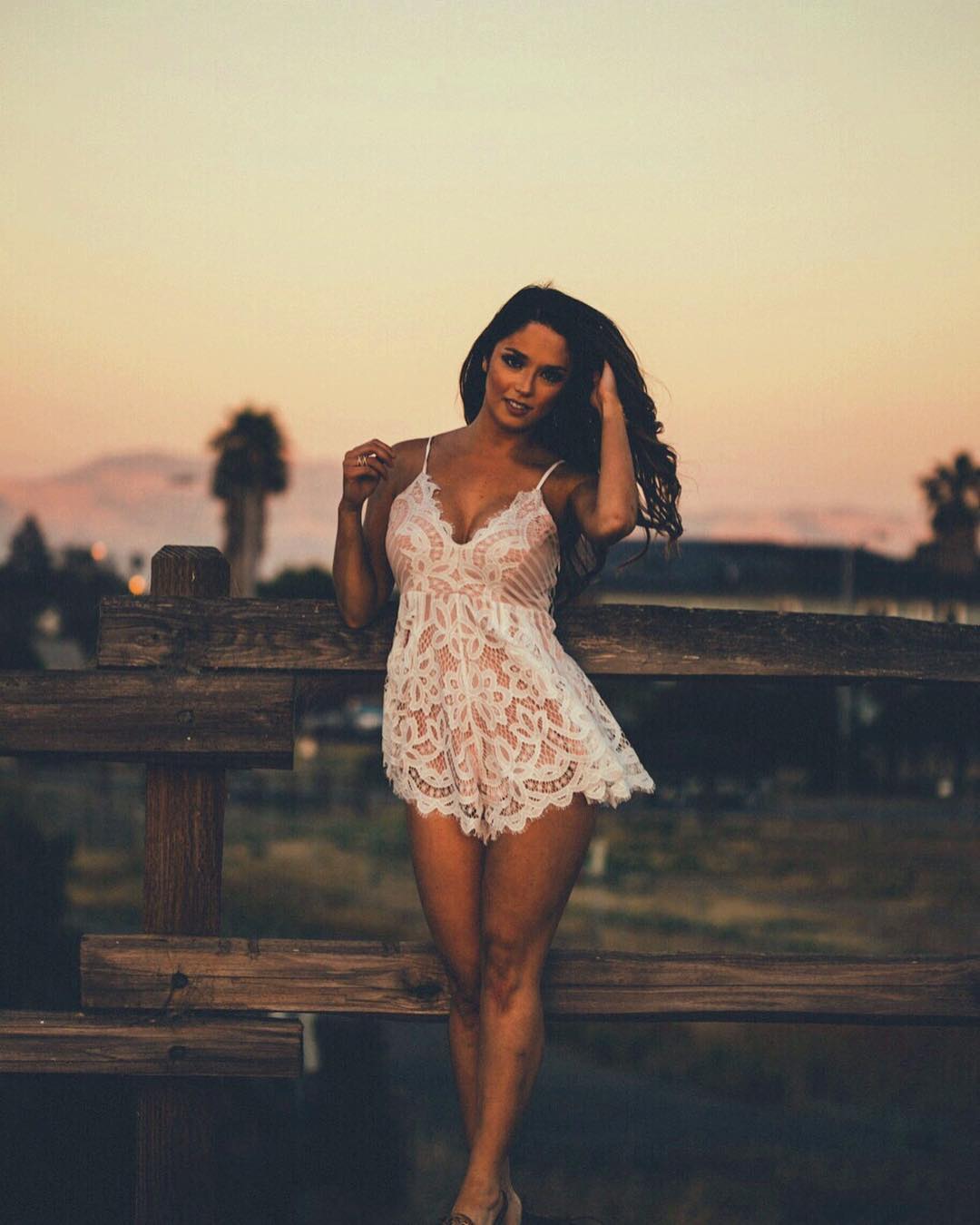 In addition to this, Aaron hasn't shared much about his past life and relationship status. He might be dating someone ion the past but until the confirmations come from his side it is hard to say anything. He is also an active user of social media as he regularly updates facts about his personal and professional life on social media.

Aaron Dell was born on May 4, 1989, in Airdrie, Alberta, Canada, to parents Phil and Laurie, He holds Canadian nationality and belongs to the white ethnic group. As far as his educational qualifications are concerned, he completed his graduation from the University of North Dakota.

Aaron Dell is a native Candian professional ice hockey player who currently plays in the National Hockey League for the San Jose Sharks as their goaltender. Previously, he played for the Allen Americans, Worcester Sharks, and University of North Dakota team.

He began his NHL career with the San Jose Sharks in 2015 and his debut game was against New York Islanders in 2016. He is currently playing under Jose's alternate captains Logan Couture and Joe Thornton. Some of his teammates are Evander Kane and right-winger Melker Karlsson.