Caldwell, Idaho native, Feeley was born on 16th May 1977, under the star sign Taurus. The forty-two years holds an American nationality and is of white ethnicity.

A. J. Feeley Net Worth 2020; The former Quarterback's Salary and Earnings 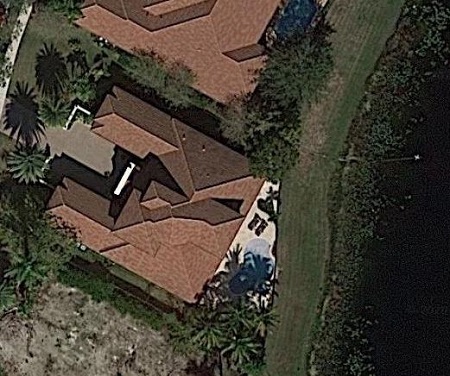 Besides, he owns a house in Weston, Florida (FL), US.

Feeley's Relationship Status: Who is he Married Married to?

A. J. Feeley is a married man. He tied the knot with his long-time girlfriend, Heather Mitts, U.S. women's international soccer player on February 13, 2010, in Cabo San Lucas, Mexico. 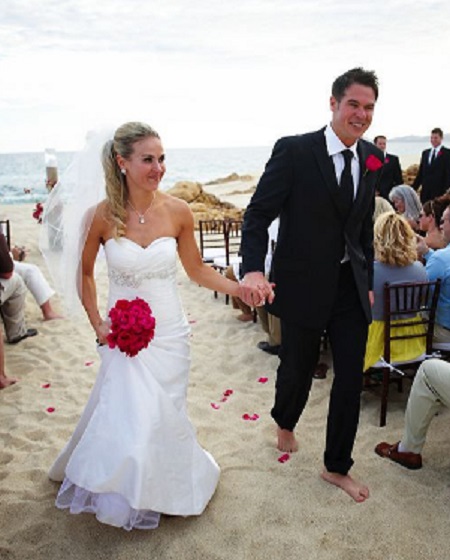 The couple had their first child, a son, Connor William Feeley and their daughter, Blake Harper was born in spring 2016. Currently, the family of four resides in Philadelphia, Pennsylvania.

Adam Joshua is the only child born to Bill Feeley and Linda Larson. After the couple git divorced, father, Bill got the sole custody of their son. Bill is a 1967 graduate of Lompoc High, who is now a coach and teacher in Ontario, Oregon, the school from which A.J. Feeley graduated.

In 1998, he joined the University of Oregon where he was the nominee for the Davey O-Brien Award.