Zuriko Davitashvili is a professional football player from the Republic of Georgia who currently plays in the Russian top League, Russian Premier League. He plays in the left-winger position for Arsenal Tula where he joined in 2021. Before he used to play for Rubin Kazan. He wears the Number 22 Jersey for his team.

He has also represented Georgia in different international tournaments. He has been playing for the since 2019. Prior o that, he used to play for Under 21, Under 19, and Under 17. He was in the Under 17 team of Georgia that became the runner-up in the Kazakhstan President Cup in 2017.

Who is Zuriko?  His Personal Information and Family

Zuriko Davitashvili, famously known as Zuriko was born on February 15, 2001, in Tbilisi, Georgia. According to astrology, his birth sign is Aquarius.

He was born to his father Suliko Davitashvili and his mother whose name is not known at the moment. His dad is also a former footballer who played for different teams like Sioni Bolnisi, Ameri, and FC Locomotive. 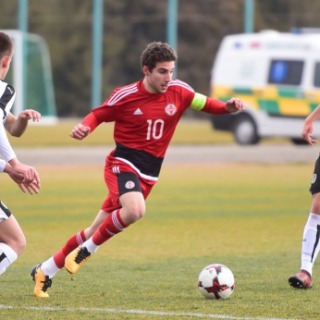 Currently, his dad works as a football manager.

He has never shared his sibling's information so it is not sure whether he has any brothers and sisters.

Read: Who is Tyler Onyango? (Childhood and Family)

What is the height and weight of Zuriko D?

The Net Worth and Salary of Davitashvili

The Arsenal Tula's left-winger Zuriko Davitashvili is a young player who has already started playing in the top league of Russia. And he has been able to earn more than an average 21 year old player. 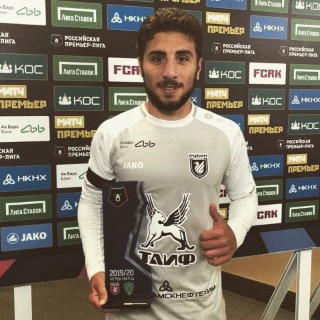 As per sources, his net worth is estimated to be $400,000 approximately. His net worth includes his properties, cars, houses, and assets. Most of the earnings come from his profession of playing football and he has no partnerships with any brands.

As per transfermarkt, his market value in 2022 is 2.5 million pounds which have been constant since December of 2019. At that time, he was playing for Rubin Kazan.

He does not like flexing his cars and houses on his social media too. Extracting his Insta profile, it seems he is living a moderate lifestyle in Russia.

The Relationship Status of Zuriko

The Georgian winger Zuriko Davitashvili is currently in an open relationship with his partner. As of now, he has not given any hint about his partner. He was keeping his relationship private until January of 2022. 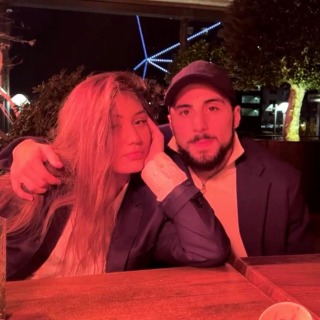 Read: Is Jarrad Banthwaite dating someone?

In January of 2022, he revealed a photo of his cute girlfriend. It is not sure when they started dating, but it seems they have been in relations for some time.

They have not revealed when he is going to get married or get engaged.