Branthwaite wears number 32 for his current club Everton. For his national team, England, he is playing the U20 team and has appeared twice. Jarrad started his youth career at Carlisle United in 2018. His primary position is a center back, but he can also perform from left and right back.

Who is Jarrad Branthwaite? Early life and physical measurement

Jarrad Paul Branthwaite, better known as Jarrad Branthwaite, was born on June 27, 2002, in Carlisle, England. Since Jarrad Paul was a youngster, he has been actively interested in football. Later in his career, he revealed himself to be an athelete. He was born in the United Kingdom to English parents. He hasn't shared much information about his parents. 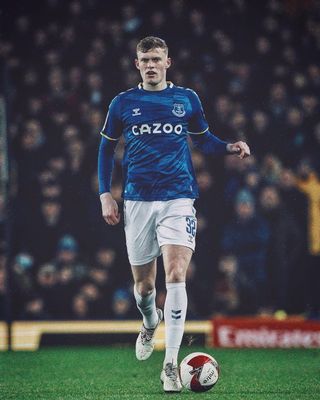 Information regarding his siblings is also not available as of now. Jarrad is a tall and athletic man who stands 6 feet 5 inches tall and weighs 78 kg in 2022. Jarrad has blonde hair that is cut short, and his eyes are large and black. According to astrologers, Jarrad's zodiac sign is Cancer. His forefathers are of English descent.

Jarrad is a passionate and skilled football player who plays as a defender for FC Everton. He has made an astonishing amount of money at such a young age while playing for big English clubs like Blackburn, Carlisle United and Everton at such a young age. 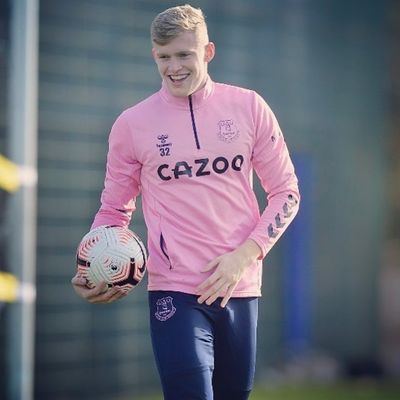 According to the transfer market, Jarrad's current market value is 3 million euros, which is his highest ever market value as of March 10, 2021. According to salary sports,  He earns 265,200 euros a year, with a weekly income of 5,100 euros. He lives in his own home in England. Currently, he has a net worth of $1 million. On June 30, 2025, his contract with football club Everton will end.

Is Jarrad dating someone?

Jarrad Branthwaite is a reclusive and isolated man. He wants to keep his personal life hidden from his fans. As of 2022, Jarrad may or may not be in a relationship, but he has not confirmed it. 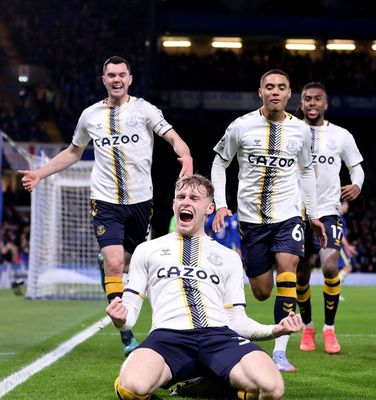 Branthwaite received his first junior international call-up in November 2020, when he was named for the England U19 team.

Branthwaite was called up for another international call-up in August 2021 for the England U20 team. Branthwaite made his first appearance for the U20s in a 6-1 victory against Romania U20s in St. George's Park on September 6.