Gossip Zlatan Ibrahimovic is in Relationship With Helena Seger, Are they Engaged? Affairs and Dating History

Zlatan Ibrahimovic is in Relationship With Helena Seger, Are they Engaged? Affairs and Dating History

Zlatan Ibrahimovic, playing professionally since 1999 is the Sweden National Team forward currently playing for the LA Galaxy where David Beckham and Steven Gerrard formerly played.  Famed for his fierce performance in the field, Ibrahimovic has also made the highlights with his 16 years relationship with former model  Helena Seger amid of his unsuccessful past affair.

The 36-year-old footballer Ibrahimovic recording 424  career goals, has an estimated net worth of $190 million shared with his girlfriend Helena Seger. The couple also shares 2 children together, though, they are not married yet. Curious to know more about the couple's relationship and children? Scroll down.

Zlatan Ibrahimovic's Relationship with Helena Seger, Are they engaged?

It seems Ibrahimovic has kept himself among the list of low-profile celebrity. Reportedly, Zlatan Ibrahimovic and Helena Seger are together for 16 years after they started dating in 2002. However, the couple has not disclosed the detail of their relationship beginning.

As reported,  Helena is a former model and actress born in Lindesberg, Sweden. Seager, who was on the cover of Elle magazine in 2010, is nearly 10 years elder than Zlatan Ibrahimovic. However, all that matters is the love. 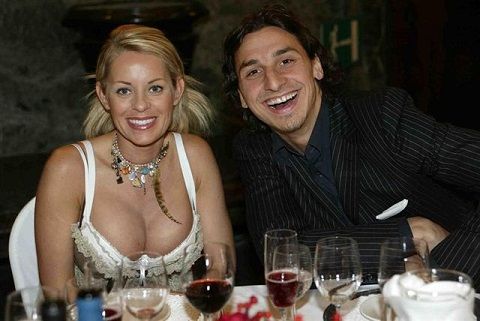 Though many fans claim Ibrahimovic as a married man and Helena Seager as his wife, it's not true. Yeah, it's true that they are dating for a long time and also shares 2 sons, but he has not officially tied the knot with Seager.

Then, what about their engagement?

As per the records, Ibrahimovic is not engaged yet. Also, the couple has not hinted any recent news about their marriage or engagement.

Standing side by for 16 years crushing over ups and downs in the relationship is not less than bonded love by the holy knot. 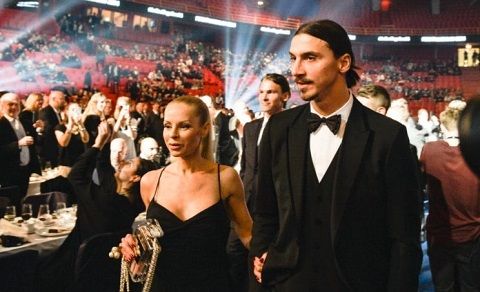 We wish the couple free from the mishaps of separation a lot of happiness.

As for a surprise, Zlatan rarely shares moments with his girlfriend and his 2 sons: Maximilian and Vincent on the social media, though, the happy family doesn't miss to share adorable moments while together in public.

The couple welcomed their first child, son Maximilian on September 22, 2006, followed by the birth of their second son, Vincent on March 6, 2008.

Have some snaps of Ibrahimovic's family moment shared by the fans via Instagram.

In 2016, Ibrahimovic 2 sons joined the Manchester United academy, where he played formerly from 2016 to 2018 alongside the players like Paul Pogba and Victor Lindelöf.

As per sources, the happy family currently lives in their house outside Los Angeles; also they have another house in Malmo where they go on their summer vacations.

Best wishes to the happy family.

Past Affairs and rumors of Zlatan Ibrahimovic

Back in 2001, Zlatan Ibrahimovic got engaged to Maria Olhage. However, after a year, the former lovers called-off their engagement in 2002 without any disclosed reason. 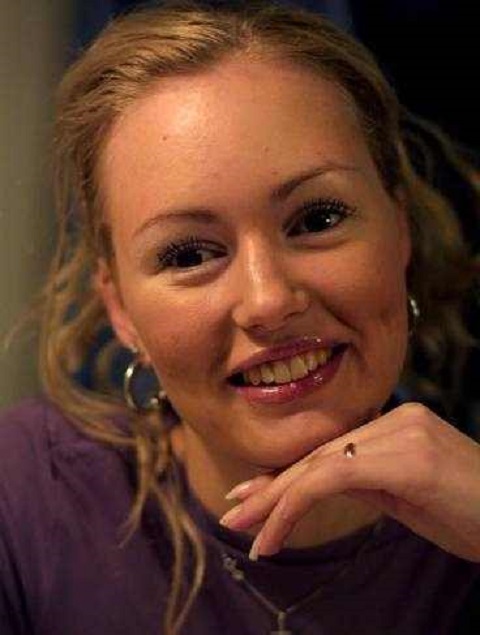 Besides this, Zlatan is not reported to have other past affairs, though once in 2002, he was rumored to be dating  Swedish glamour model and actress Erika Johnson. But without a strong proof, it got faded away later.

And since 2002, Zlatan has stick tight with his love Helena.