Zheng Haixia is a Chinese retired professional women's basketball player. After retiring from the Chinese national team, she went to play with the Los Angeles Sparks in the WNBA in the United States. She currently serves as a basketball coach in China

Zheng Haixia was born in Shangqiu, Henan, China, and is an Asian. She started practicing basketball at the age of 12 and was selected by the Wuhan Army club team a year later. The 52-year-old has a height of 6 ft 8 in.

How much is Zheng Haixia's Net Worth?

Zheng Haixia has an estimated net worth of $1.5 million. She earned fame and money from her basketball career. She represented China with her teammates in the 1984 Los Angeles and 1992 Barcelona Olympics Games.

Zheng Haixia also played for the Los Angeles Sparks in the WNBA in the United States on a salary of  $71,635. At the end of 1998, Haixia came back to China and became a coach for the PLA women's team for which she also receives a salary.

The 52-year-old retired basketball player was married to Xu Qinghua on June 19, 2010. The wedding ceremony took place in Beijing. 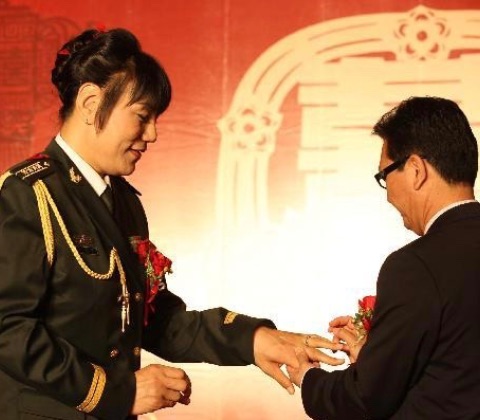 The pair lives a low-key life and a happy life. On her first anniversary, she appeared in Being TV Show wearing black-rimmed glasses and talked about the feelings of marriage. She said, her husband did not live singing love for pregnancy.

Zheng Haixia made her debut in 1983 at the Basketball World Championship, where she finished third. She helped her teammates finished first in the Asian Junior Basketball Championship and third in the 23rd Olympics the following year. 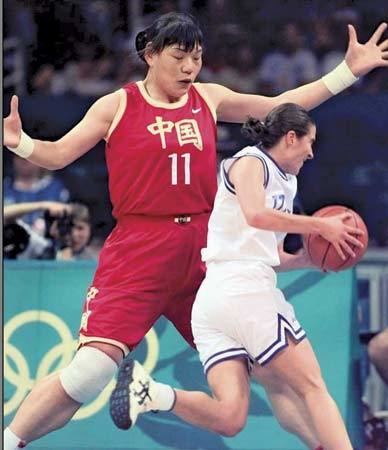 In 1992, Haixia inspired her teammates to win the silver medal in the Barcelona Olympic Games. And in 1994, she ranked 2nd in the World Championship and was named MVP of the event after averaging 26.4 points, 13.1 rebounds, and shooting 83.5% from the field.

Retired professional women's basketball player, Zheng Haixia, was born on March 7, 1967, in China. She said that her parents are the most significant influence in her life, and credits them for her integrity, kindness, and integrity.

Her favorite athlete is Michael Jordan. She wears a size 18 shoe. When Haixia came to the WNBA, she quickly became a fan favorite. Haixia also has the distinction of being the first Chinese player to play professionally in the U.S., man or woman.

Now at 52, she continues to be a famous coach at international basketball camps for both men and women.