Zac Rosscup is an American Professional Baseball player who plays as a pitcher for the St. Louis Cardinals of Major League Baseball (MLB). Additionally, he was initially selected by the Tampa Bay Rays in the 2009 Major League Baseball Draft as a 28th round pick. Previously, he played for the teams like Chicago Cubs, Colorado Rockies, Los Angeles Dodgers, Seattle Mariners, and Toronto Blue Jays.

Reportedly, Zac holds an estimated net worth over $1 million and has earned $2,409,952 in his entire career. Besides, he is a married man who tied a knot with his wife, Mindy Rosscup. To know more about Zac Rosscup in details, make sure you stick with us until the end.

Zac Rosscup Earnings; How much is his Net Worth?

Some of Zac's career contract and earnings are tabulated below:

Reportedly, Zac is one of the least paid players of Dodgers while Clayton Kershaw and Kenley Jansen are the top paid player with an annual salary of $31,000,000 and $18,000,000 respectively.

Besides, Zac also earns an additional amount of money from his endorsement deal with Nike; however, the detailed information about how much he earns for the deals are not int the media yet. Furthermore, Zac has several expensive cars including Ford Raptor which cost around $53,000 to $67,000, depending upon the variant.

Is Zac Rosscup Married? Know about his Relationship Status

Zac is a married man, and reportedly, he is married to his stunning wife, Mindy Rosscup. Also, the couple is a proud parent of their adorable children, son Zaden, who was born somewhere around August 2017 and a daughter who was born on January 1, 2019. 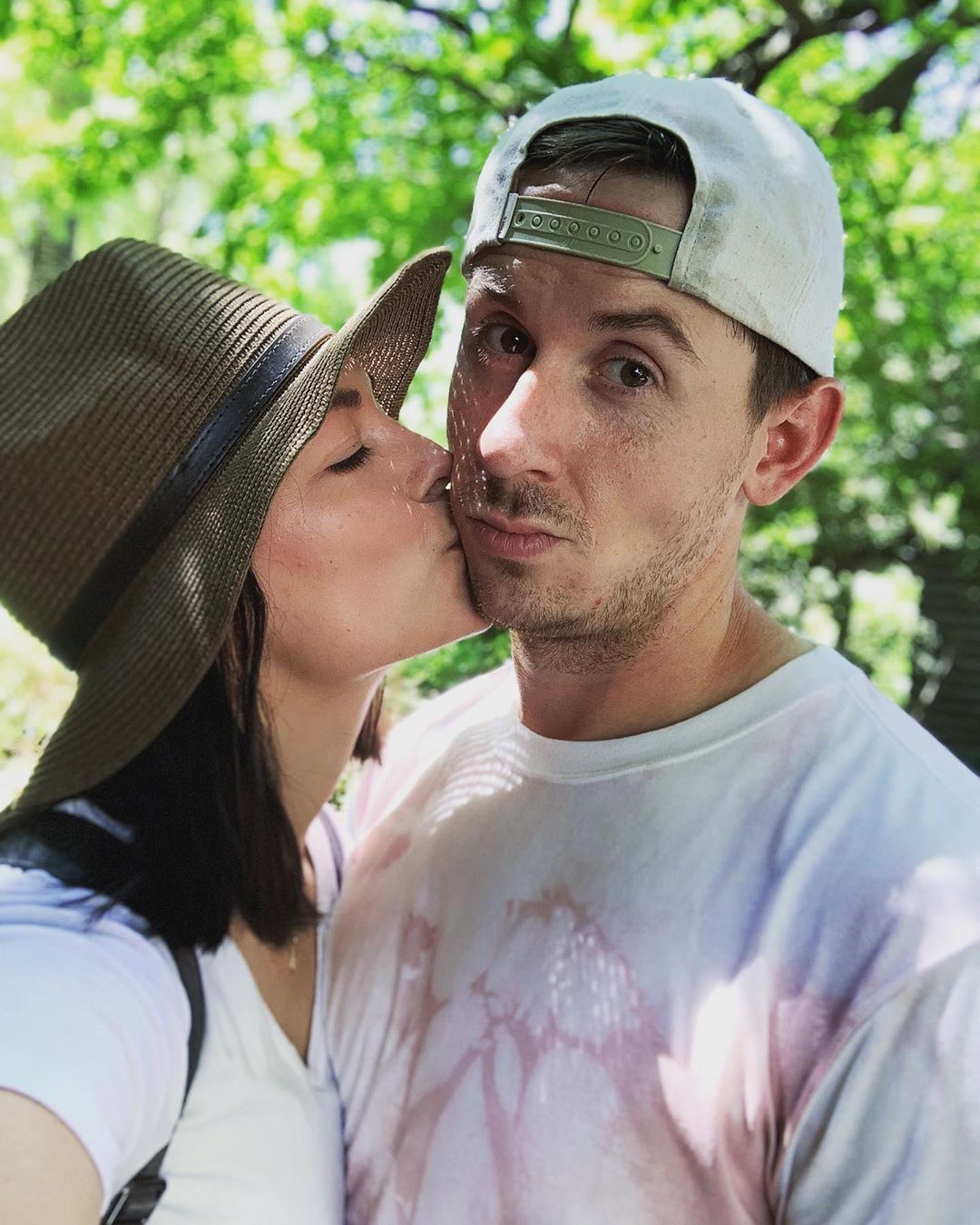 Moreover, the couple hasn't talked about how and when they exchanged their marital vows. The duo's bonding suggests that they have been together for quite a long time. 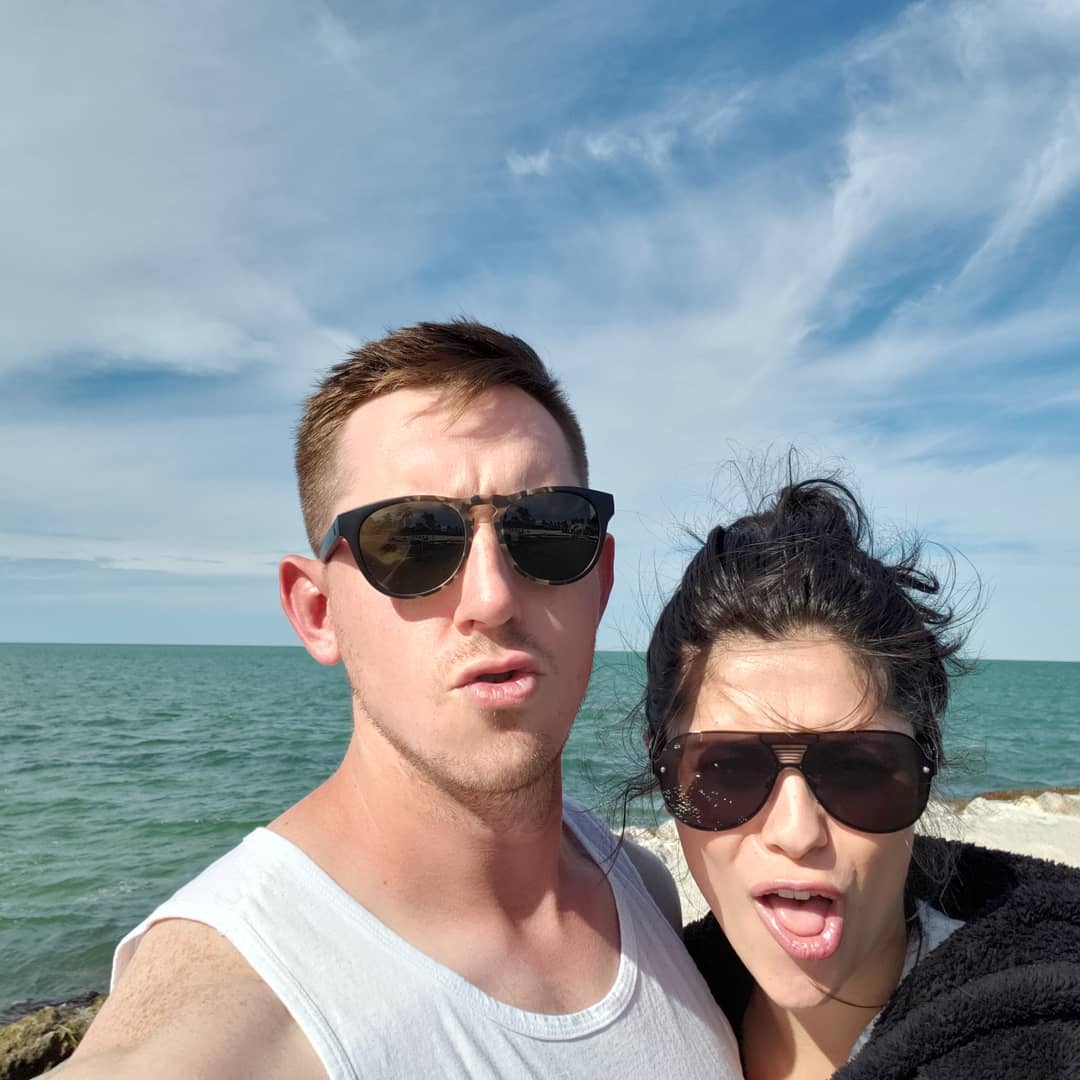 Zac and his wife Mindy are living a happy life without any rumors of conflict between them and also enjoy each others company which is depicted by his Instagram photos. 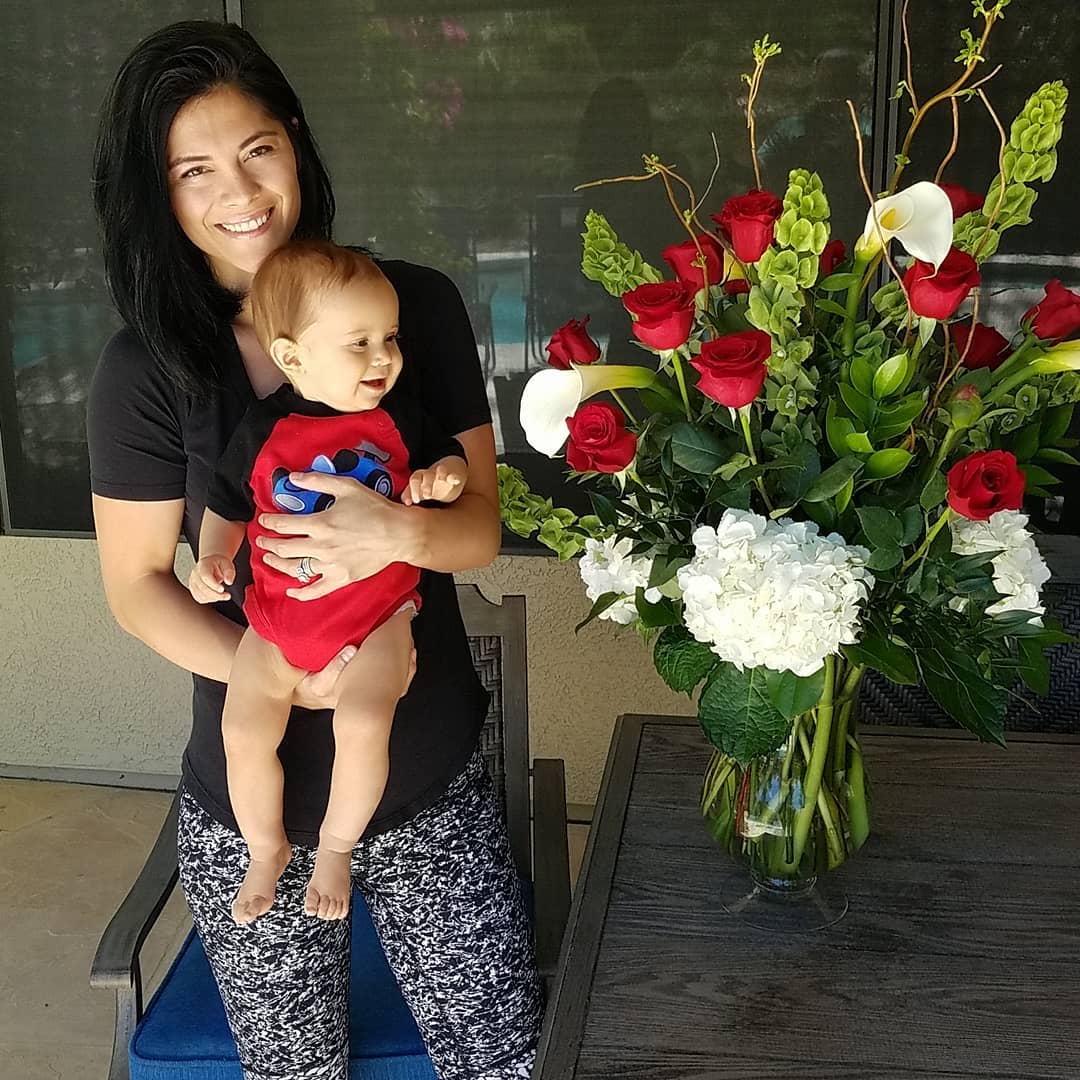 Apart from love affairs, Rosscup also has a good social life as he regularly goes for an adventurous trip along with his friends. Moreover, he also regularly involves himself in recreational activities like traveling, hiking, and playing video games. 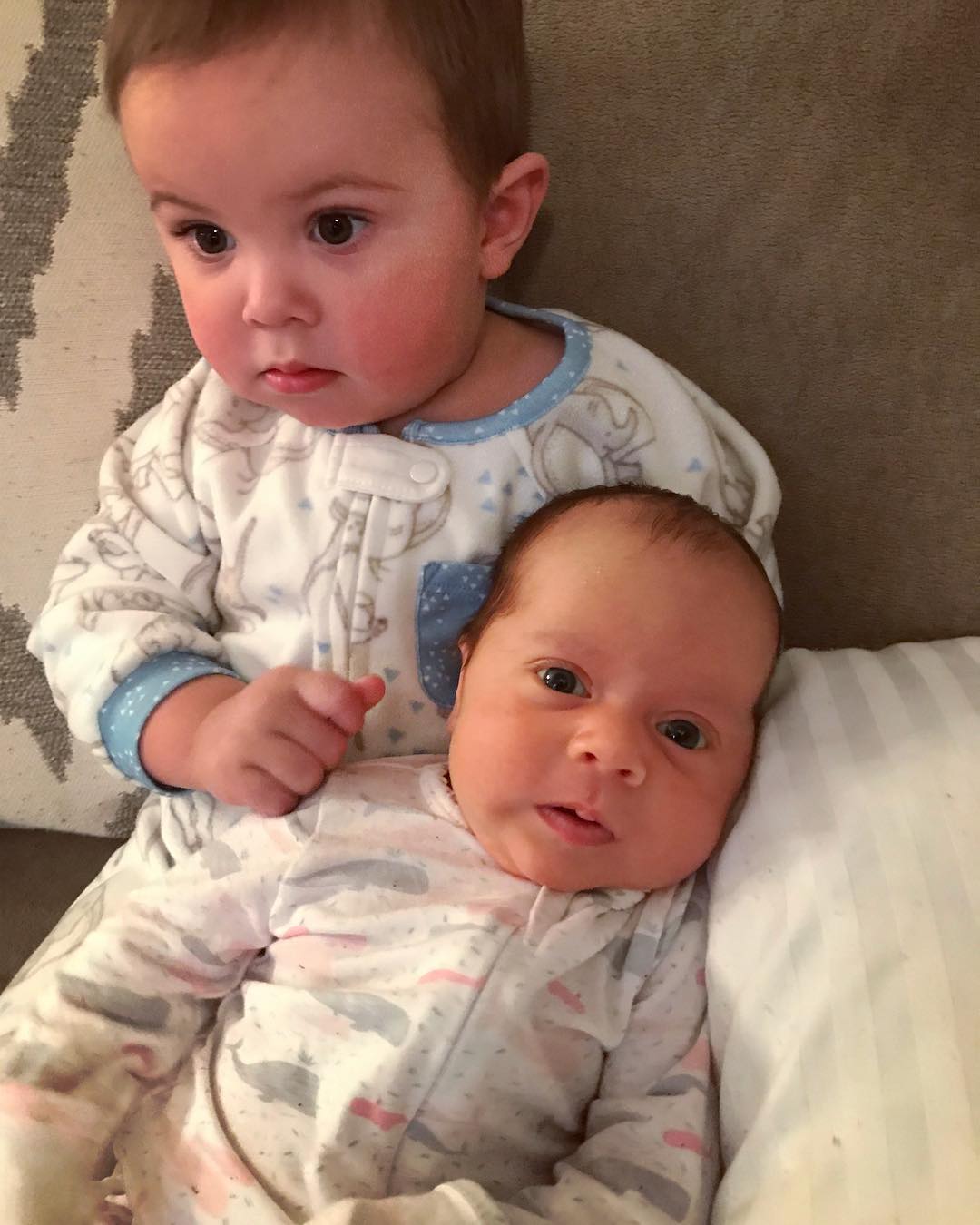 Also, the Rosscup family seems to be a dog lover who is parenting adorable dogs. Likewise, Zac is a career-focused guy, and his Instagram account is equally filled with the pictures of his professional career.

Zac was born on June 9, 1988, in Clackamas, Oregon to but the details about his parents and siblings are not int he media yet. As per Rosscup's birth, he is an American native and belongs to the ethnic group of white. Also, Zac was born under the star sign, Gemini.

In his amateur career, he played for the team of Forest Grove High School and later attended Chemeketa Community College for two seasons.

Previously, he played for the teams like Chicago Cubs, Colorado Rockies, Los Angeles Dodgers, Seattle Mariners, and Toronto Blue Jays. Zac is currently playing along with his star team-mates such as Kolten Wong, Tony Cingrani and many more.