Maart started his youth soccer career in Orlando Pirates, later he was promoted as a senior player in the same club. He also played for Cape Umoya United as a loaned player. Currently, Maart is playing for Sekhukhune United.

Moegamat Yusuf Maart, also renowned as "Yusuf Maart", was born on 17 July 1995 in Cape Town, South Africa. Yusuf Maart is 26 years old as of 2022. According to astrology, his zodiac sign is Cancer. To date, his mother's name and father's name are not revealed.

Yusuf Maart was born in Cape Town and grew up in Atlantis. Since childhood, he was interested and very passionate about soccer.

Yusuf Maart started his youth career from a club Orlando Pirates in 2016. He played the tournament at the same year's SAB U-21 national championships as a club's reserve player, but he made his first-team debut as a substitute player on 12 March 2017 against EC Bees in the Nedbank Cup.

Yusuf Maart also made his league debut later that season as a substitute player playing against Lamontville Golden Arrow on 27 May 2017. Maart scored 1 goal in 16 league matches while he was playing with Cape Umoya United on loan on season 2018-19. He was released by Pirates in the summer of 2020. 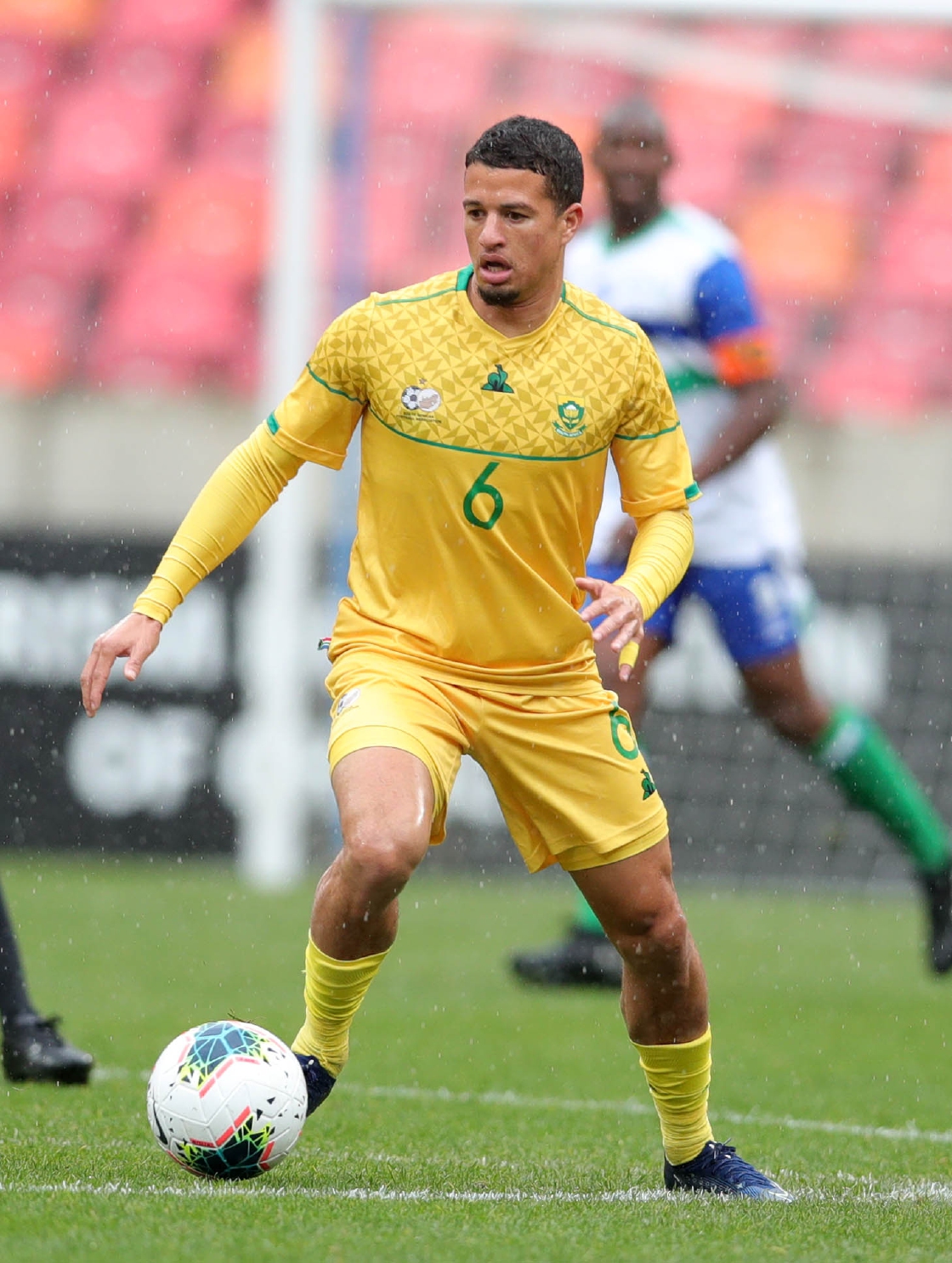 After being released by Pirates, Yusuf Maart joined Sekhukhune United of the National First Division in summer 2020. Yusuf Maart played an essential role by scoring three times in 28 league appearances which leads the club's promotion to the South African Premier Division that season.

Yusuf Maart also played final against Senegal winning the tournament by a 6-5 penalty shoot-out. Yusuf Maart made 6 appearances and scored 1 goal during the 2021 COSAFA Cup.

Yusuf Maart is a professional footballer currently playing for Sekhukhune United. According to the source, the average monthly salary is ZAR 214,609 roughly around $14000 per month.

Yusuf is a very secretive person. To date, he has not revealed anything about his personal life or his relationship status. He has an Instagram account but the account is private.

Maart has not been spotted with any women on social media, but who knows Yusuf might be dating secretly.