A native of Montevideo, Uruguay, Yonatthan Rak is a well-known football player who plays for Liga MX club Tijuana. His main position is a defender, and his jersey number is 2. Meanwhile, he is currently on loan and is representing Penarol.

As we know, the Uruguayan team has qualified for the FIFA World Cup 2022, and Rak is also in the squad. So, he may play for the national team. Apart from being busy with his professional football career, Rak is also taking his love life in a good way.

Rak makes most of his gains from being a professional footballer. In Uruguay, a footballer makes a good amount of money, and in the same way, Rak may also be doing good in his career. However, the actual amount of his salary and net worth is not available in the public domain. 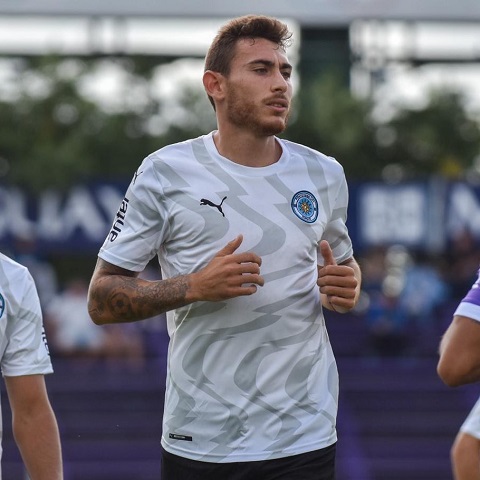 Being a professional footballer, Rak may also get some profit from sponsorship and endorsement deals. Currently, he wears kits of Puma, and working with them, Rak might be receiving a considerable payment. Moreover, Rak lives a lavish life, and he flaunts his life via his Instagram account, where he is verified as @yona.r15.

Does Rak Have a Girlfriend?

The professional footballer, Rak, is currently in a relationship with his girlfriend, Florencia. Rak has shared some pictures with his girlfriend on his IG account. However, the footballer prefers to keep his love life far from the media, due to which there is not much info about their love affair.

Meanwhile, their social media post show that the pair's life is going pretty well, and their bond is also growing stronger. Apart from that, Rak has also shared some images with a boy who appears to be his son. In some photos, Rak also mentioned the boy as his son. So, it is clear that Rak has already become a child's father.

Rak joined Uruguayan side Miramar Misiones and made his debut in 2012. Playing with them from 2012 to 2018, he made 43 game appearances and also scored four goals. In 2015, he was loaned to Internacional but didn't make a single game appearance. 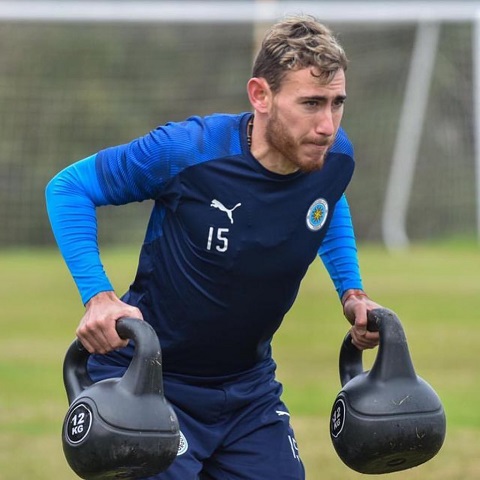 After that, Rak moved to Montevideo City Torque and represented them in 70 professional matches, scoring four goals. On July 1, 2021, he left them to join Tijuana. After making some game appearances, Rak received an offer to play for Penarol and is currently with them on loan.

As we know, Rak is a private guy; he has also kept his family details away from the media. So, we are unable to share info about his parents and siblings too.