2× WNBA champion, Yolanda Moore is a retired basketball player who played for Houston Comets and Orlando Miracle. Upon retirement, she went to serve as the post-game radio analyst for the Memphis Grizzlies in 2007 and subsequently a coach for DeSoto Central HS (2007–2008), Heritage Academy (2011), LSU Eunice (2013–2014), and Southeastern Louisiana (2014–2016).

Port Gibson, Mississippi native, Yolanda Moore, was born on July 1, 1974, under Cancer. She is an American by nationality who belongs to the Afro-American ethnic background.

As reported, the average Women Basketball Coach salary in the USA is $46,176. Entry-level positions start at $18,000 per year, while most experienced workers make up to $78,499 per annum. 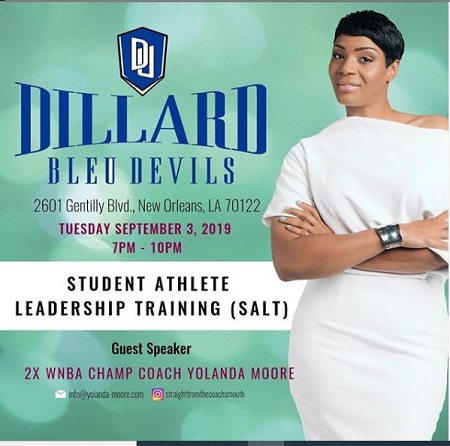 Currently, she stands as CEO of Yolanda Moore Global. The firm has managed departmental budgets of over $700,000.

From player to radio analyst to coach and now entrepreneur, Yolanda Moore's net worth is approximately $0.5 million as of 2019.

Moore is a proud mom to her four children. She had her first child during her freshman year and a second time at the end of her senior years at the University of Mississippi. 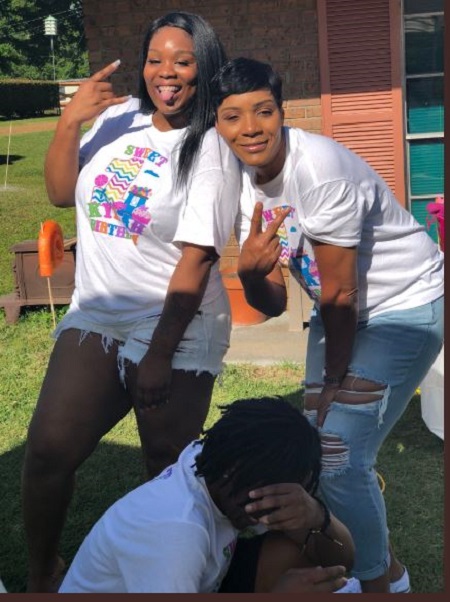 Despite the naysayers, she still went on to pursue her dream of playing in the WNBA, and the two siblings were there each step of the way, Moore said.

However, she has not disclosed the father of her children. It seems like, the mother of four prefers her personal life private.

In the 1999 WNBA Draft, Yolanda Moore was picked by the Orlando Miracle. She played three years in the WNBA, a total of 66 games, and 740 minutes of playing time. Furthermore, she won a WNBA Championship with the Houston Comets twice in 1997 and 1998.

In 2007, she pursued a career in the coaching field as an assistant boys' basketball coach and honored English teacher at DeSoto Central High Schoo.

ln 2011, she was named girls' basketball coach at Heritage Academy in Columbus, Mississippi, prior to being fired in December. In April 2014, Moore was appointed the fifth head women's basketball coach for Southeastern Louisiana University. She served for two seasons, in which she had an 11–47 record.