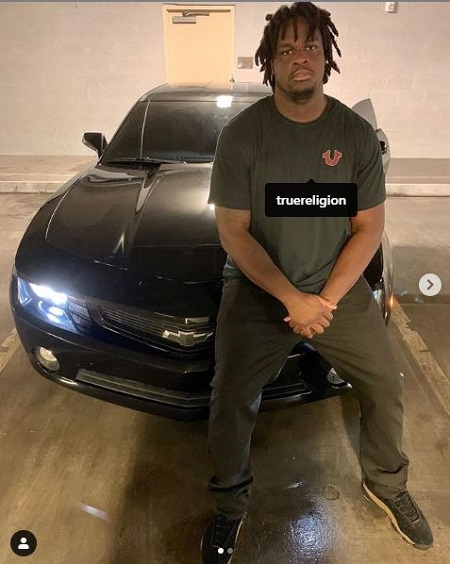 The new face in the NFL, the public is curious to know Cajuste's love life: hook up, break up, and girlfriend. However, the hunk has sucessfully hide his love life from the world without leaving a hint regarding his relationship status.

Active on Instagram with 6,094 followers, the twenty-three years old seems an introvert person who prefers his private life off the Camera.

Miami, Florida native, Yodny Cajuste is an American by nationality who came from an Afro-American ethnic background. 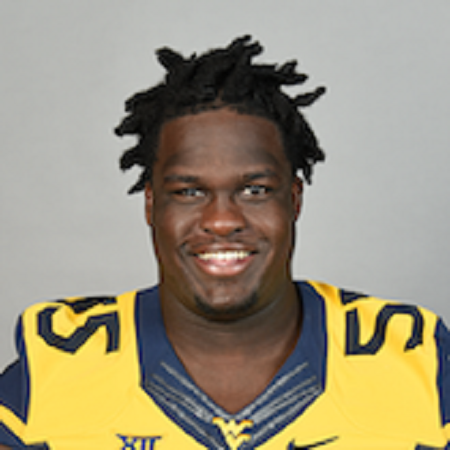 6 ft 5 in tall hunk enrolled at Miramar High School where he started playing football for the school team in his senior years. In fact, for most of his life, he was a basketball player and Patriots football coaches begged him to try out football all the way up until the spring of his junior year in Miramar. Eventually, he was convinced by the coaches to participate in spring practices with a caveat and he could quit before the fall, but only if he didn’t have any scholarship offers.

In the 2019 NFL Draft, Cajuste was drafted by the New England Patriots in the third round with 101st overall pick.

After undergoing quad surgery, he was placed on the non-football injury list to start the season.