Yari Verschaeren was born on July 12, 2001, in Sint-Niklaas, Belgium. Belgian attacking midfielder Verschaeren is a close person who has not shared a word about his parents, but as per information, he grew up with his brother named Matthias Verschaeren. He stands 5 feet 8 inches tall and weighs over 69Kg.

How much Rich is Yari Verschaeren in 2022? (Net Worth, Salary, and Contract)

Aforementioned, Yari Verschaeren is signed to Belgian professional side Anderlecht. As playing for the club, he earns around £431,600 per year, which is £8,300 per week. The Belgian soccer player started his professional career with the team back in 2018 and has collected good fortunes to date.

Aside from his professional career as a soccer player, Verschaeren might be earning through Nike endorsement. He often posts about the product on Instagram posts. However, the exact amount he makes from such deals remains under the radar. 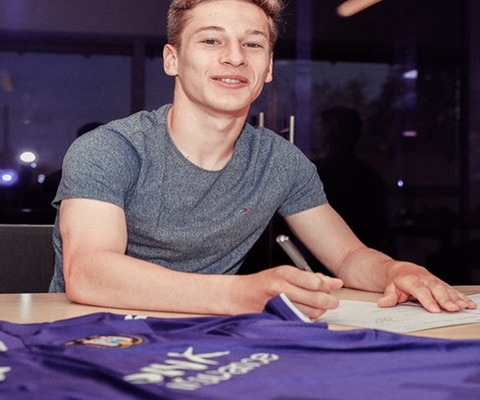 Verschaeren shares a romantic relationship with Zoe Ghailani. The love birds have been dating for a long time. The Belgian attacking midfielder is often seen together with Ghailani in their family ceremonies and vacations. 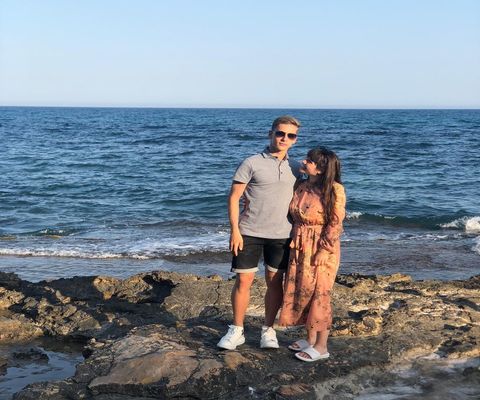 Ghailani has been his lover for the past few years; the couple shares a strong relationship and might get married in the coming years. Verschaeren often posts about Ghailani on Instagram, while not much detail about her is on social media.

Like other Athletes, Verschaeren was passionate about football from a young age and later developed into one. He spent his youth career with KJB Kruibeke from 2007 to 2008. He is known as the youth product of Anderlecht, which he joined in 2010. He later made it professional with Anderlecht and is currently playing for the club to date. He has made 95 appearances for the team scoring 17 goals to date. He repeatedly represented the Belgium youth level team in various campaigns when discussing his national duty. He got to make his debut for the senior team debut on September 9, 2019.