The American native, Will was born on August 28, 1984, and raised in Houston, Texas. As per his birth, he belongs to the ethnic group of white and was born under the influence of the star sign, Virgo.

As a young, he played baseball for the Slidell High School in Slidell, Louisiana and later he went on to play at LSU. After signing a contract with Colorado Rockies in 2012, he later played for the Arizona Diamondbacks for one year starting from 2013 until 2014.

The famous baseball pitcher who has already played 8 seasons in the MLB has a net worth over $5 million. With the immense experience and skills, he has managed to collect $11,658,651 as career earnings.

Will Harris is the father of two children with his lovely wife, Caroline Bergeron. The couple reportedly tied the knot in 2011.

Will and Caroline are the parents of 2 adorable children, a son, and a daughter. 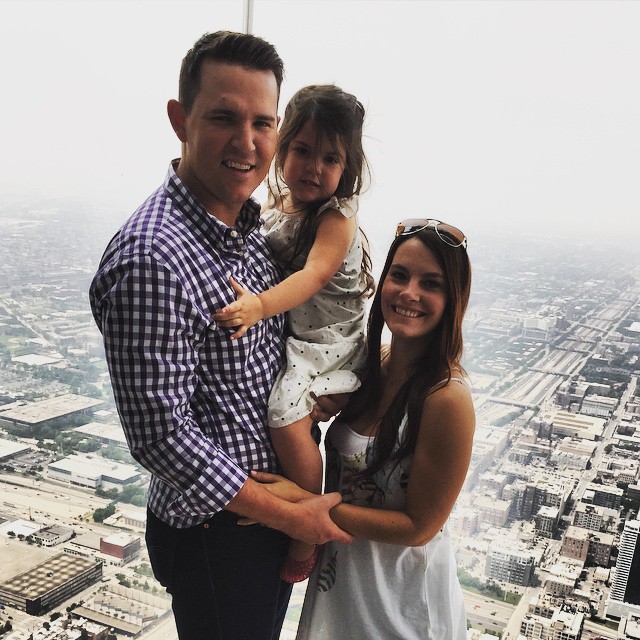 Will Harris is a Family Guy

The 35 years old famous baseball pitcher seems to have prioritized his family compared to the other part of his life. Exploring his Instagram account, he often spends some quality time with his family and never misses a post a picture of them in his account.

He also believes that his wife is the one who understands what he has gone through. He said:

"I try to keep things in perspective. My family, my wife and my daughter come before baseball. Even on my worst days around the game, I still have my health, my wife and my family, and it's still a good day." 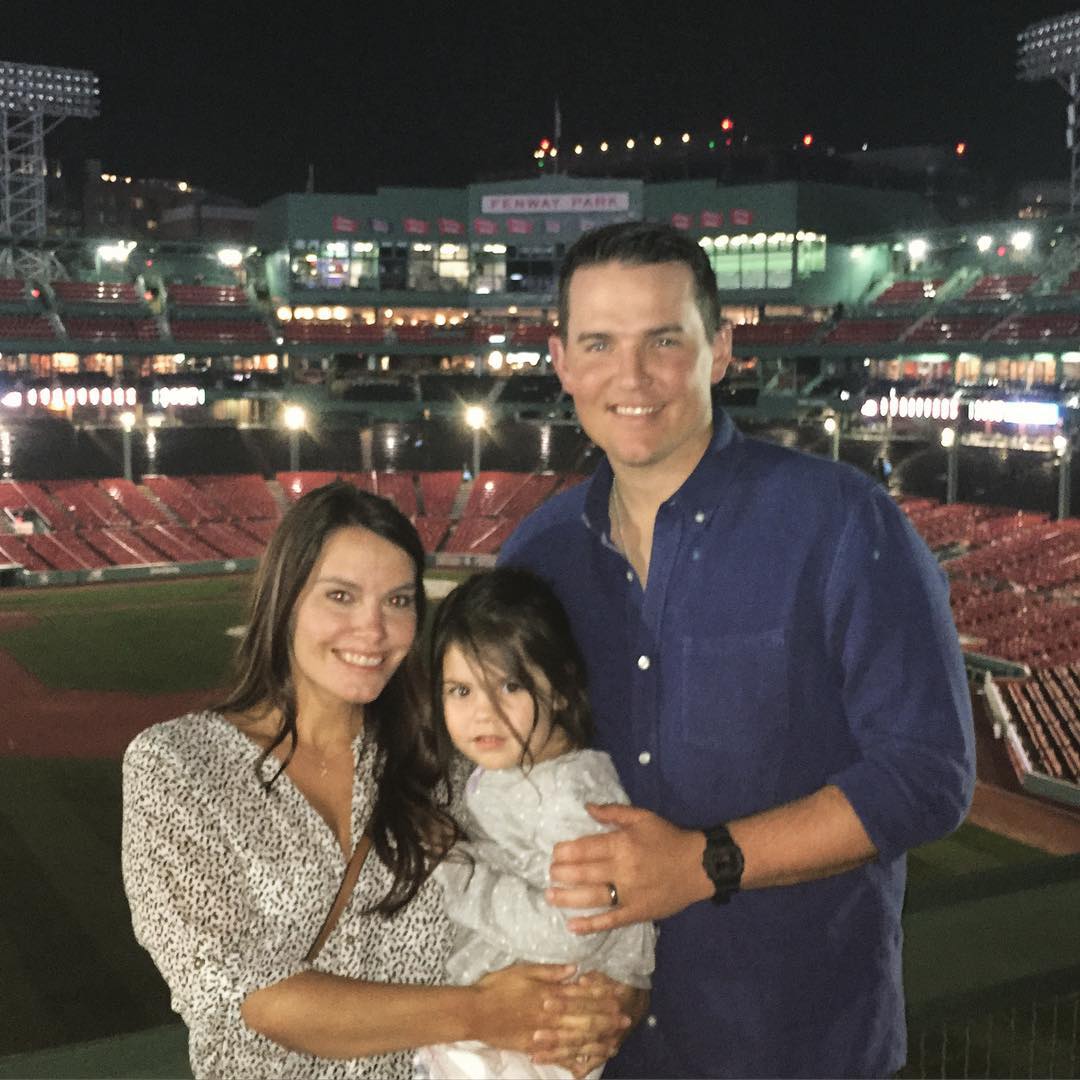 Will Harris with his wife and daughter SOURCE: Instagram @willharrislsu

In particular, the family was spotted enjoying their time in some of the exotic places around the globe including Disney world, Yosemite national park and many more. Also, his wife and children often visit the baseball arena to cheer him up in his games.

Apart from the family relationship, Will also has a great love for animals as he has adopted a dog whose pictures can be found in his social account.