Wilfried Zaha is an Ivorian international football player who currently plays for Premier League club Crystal Palace since 2015. He started his professional career with Crystal in 2010 and also played for Manchester United and Cardiff City. He even won the Community Shield with the Red Devils in 2013.

Zaha is currently a transfer target as he wants to move from Crystal Palace. His market value previously was £70 million but is currently in line for cut-price £30 million and several Premier League giants like Manchester United, Chelsea are interested n the $28-year old forward.

Wilfried Zaha Net worth and Salary

Zaha's net worth as of 2020 is estimated to be $20 million approximately. His football career is the main source of his net worth as he has been playing for the Premier League clubs for around a decade. His annual salary while at Manchester United was expected to be $40,000. 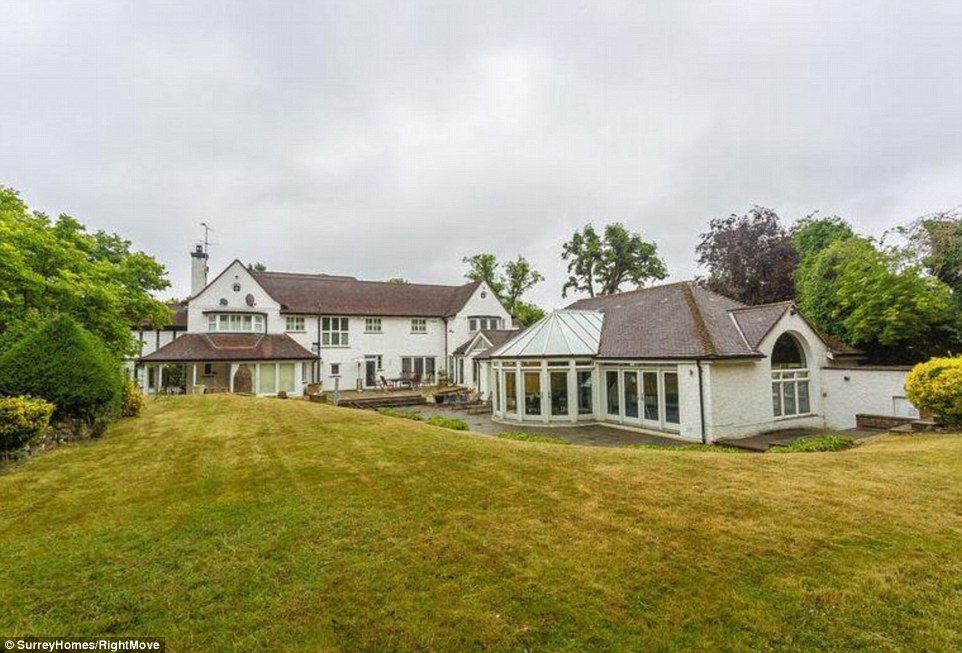 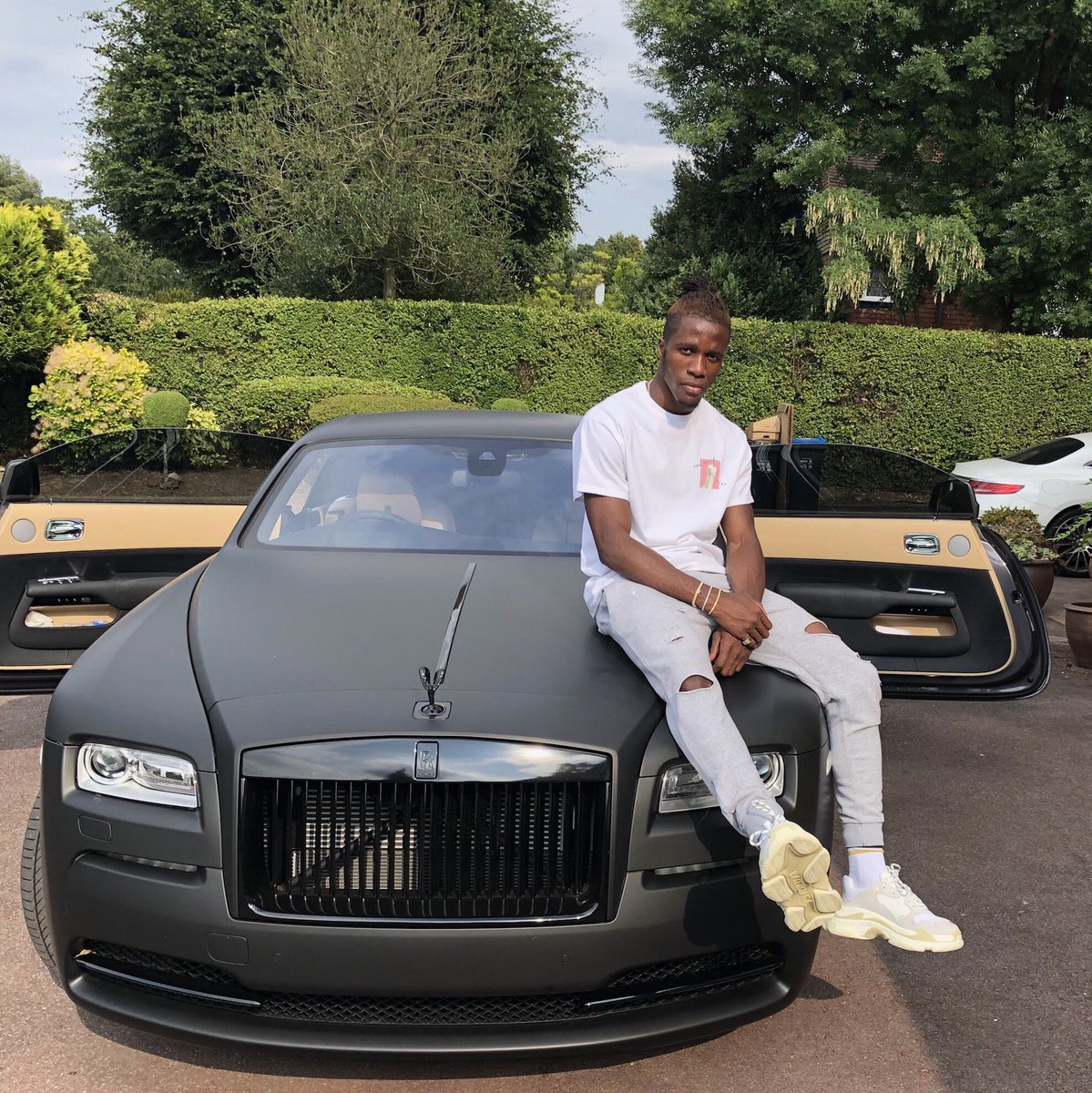 Zaha also gifted a house to his parents and donates ten percent of his salary to charities in the Ivory Coast and in South London. He still owns a three-bedroomed terraced house in Thornton Heath.

The former Manchester United forward is currently dating his girlfriend Paige Bannister who is currently 24 years old. He and his partner are in a relationship with each other since 2016. He was recently spotted with her enjoying on a yacht.

The couple recently revealed that they are expecting their first child. Alongside a picture of a scan, she wrote: "A blessing - baby Zaha - made with love." 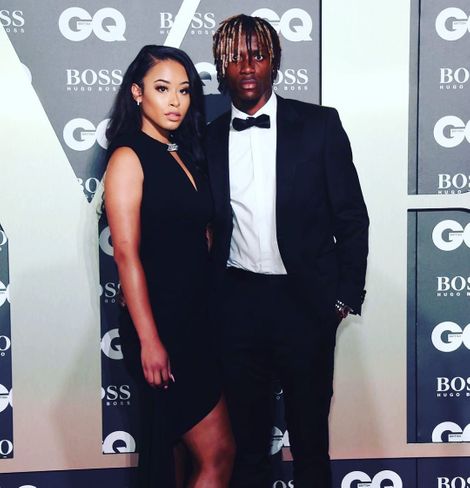 Zaha and his spouse first started dating in 2016. The PL forward reportedly ditched his x girlfriend and got into a relationship with Paige. She was 20 years old when he first met her and was in the second year of a business management degree at the University of Westminster.

Wilfried was born as Dazet Wilfried Armel Zaha on10 November 1992, in Abidjan, Ivory Coast. Born to  Mr. and Mrs. Armel Zaha, the international footballer moved to England with his parents when he was 4. He has 8 other siblings. He studied at Whitehorse Manor Junior School, Thornton Heath, and Selsdon High School, Selsdon, and joined the Crystal Palace Academy when he was 12.