Wendell Carter Jr. is an American professional basketball player who plays in the National Basketball Association (NBA). As of 2018, Wendell Andre Carter Jr. currently plays for the Chicago Bulls as their center.

As a center, Wendell Andre Carter Jr. reportedly earns around $4,446,840 as his yearly salary from Chicago Bulls.

Wendell Andre Carter Jr. was born on April 16, 1999, in Atlanta, Georgia to parents, Wendell Carter Sr. and Kylia Carter. As per his nationality, he is American and belongs to Afro-American ethnic group. Further, his star sign is Aries.

Carter was selected with the seventh overall pick by the Chicago Bulls. After a few weeks, he officially signed with the Bulls. On October 18, Carter made his NBA debut, making a score of eight points, three rebounds, three assists, and a rebound in a game against the Philadelphia 76ers.

Furthermore, he made a career-high 9 rebounds and 4 assists against the Dallas Mavericks. In a game lost to the Denver Nuggets, Carter scored his career-high 25 points with eight rebounds, five assists, three blocks, and three steals. 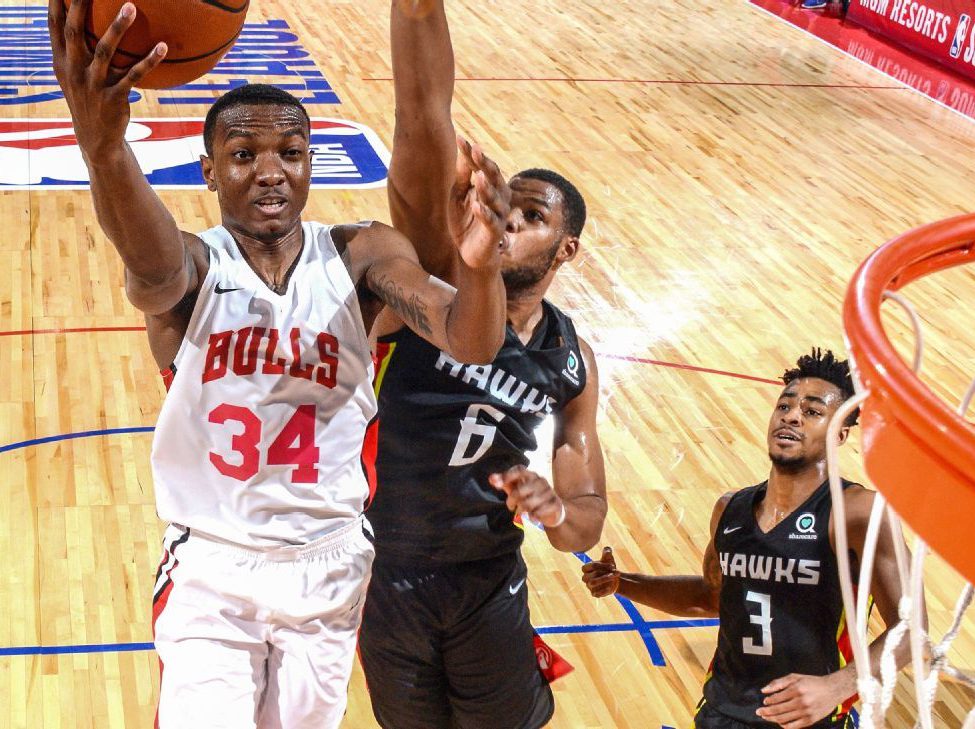 Carter played with the United States U17 team at the FIBA Under-17 Basketball World Cup and ultimately, won gold. He was named to the All-Tournament Team, along with his teammate Collin Sexton.

Carter hasn't revealed any information relating to his personal life. After stalking through his Instagram page, it seems that he is single. There isn't any rumor of him being in a relationship or having a girlfriend.

Carter's parents were both basketball players in their young ages. For now, Carter has just started his career in NBA and seems to be totally focussed in his career.

Currently, Carter has an average salary of $4,446,840 annually. Since he just started his career in NBA in 2018, his net worth is yet to be estimated.

Other than being a famous NBA center, Wendell Andre Carter Jr. is pretty famous in social media. He has 144k Instagram followers and 43.8k Twitter followers.

Wendell Carter Jr. is not only a world-class athlete but also has a very attractive individual. The Famous NBA star is 6 feet 10 inches in height and weighs around 115 kgs.