Washington has won multiple awards, having played for different football teams. With his previous team Independiente del Valle, he won the 2019 Copa Sudamericana and Liga 1 in 2020, playing for Sporting Cristal. Corozo currently plays in the American top league, Major League Soccer. For Austin FC, he wears jersey number 32. He is now on loan from Sporting Cristal.

How rich is Mr Washington? (Net worth, Salary, and Market value)

Austin's striker Washington Corozo started his professional career in 2015; since then, Corozo has been adding up his career earnings and net worth. Washington tops the elite list of Ecuadorian football players born in 1998. 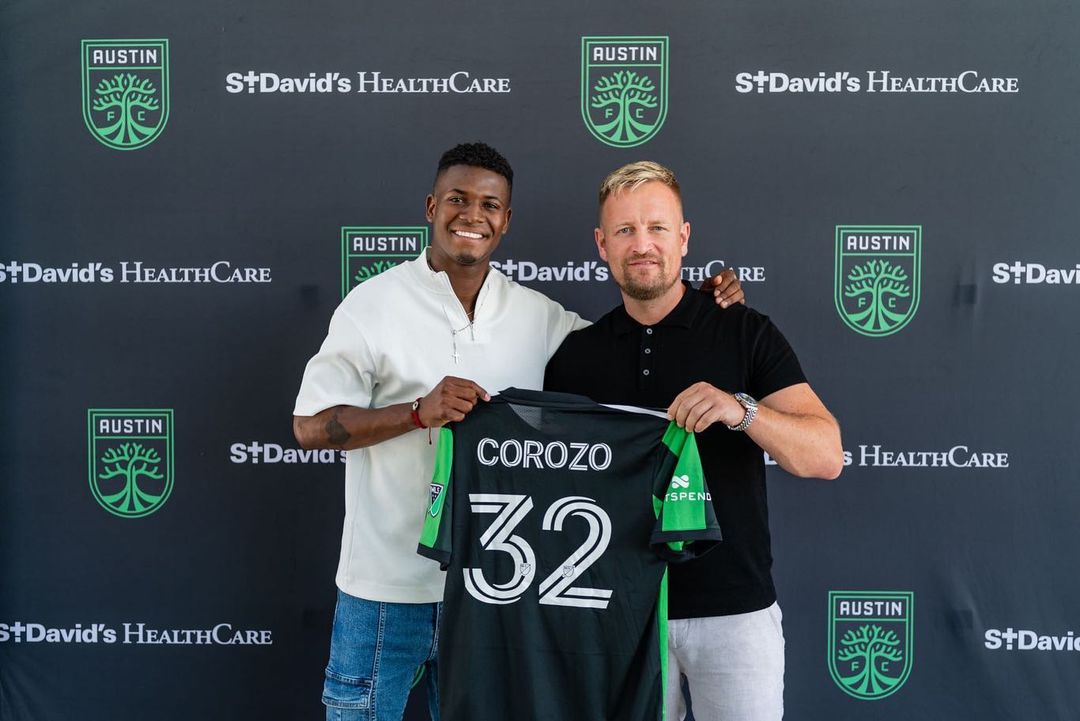 Corozo's net worth is around $1 million. Corzo makes a good amount of money by playing football. Corozo also adds up his net worth, including the amount he receives from endorsements and advertisements. Nike endorses Corozo, and he has not flashed how much he earned from endorsements.

Twenty-four years old striker Washington is a married football player. Washington was in a long-time relationship with his girlfriend, and he got married to his girlfriend. However, his wife's name and her profession are not known. 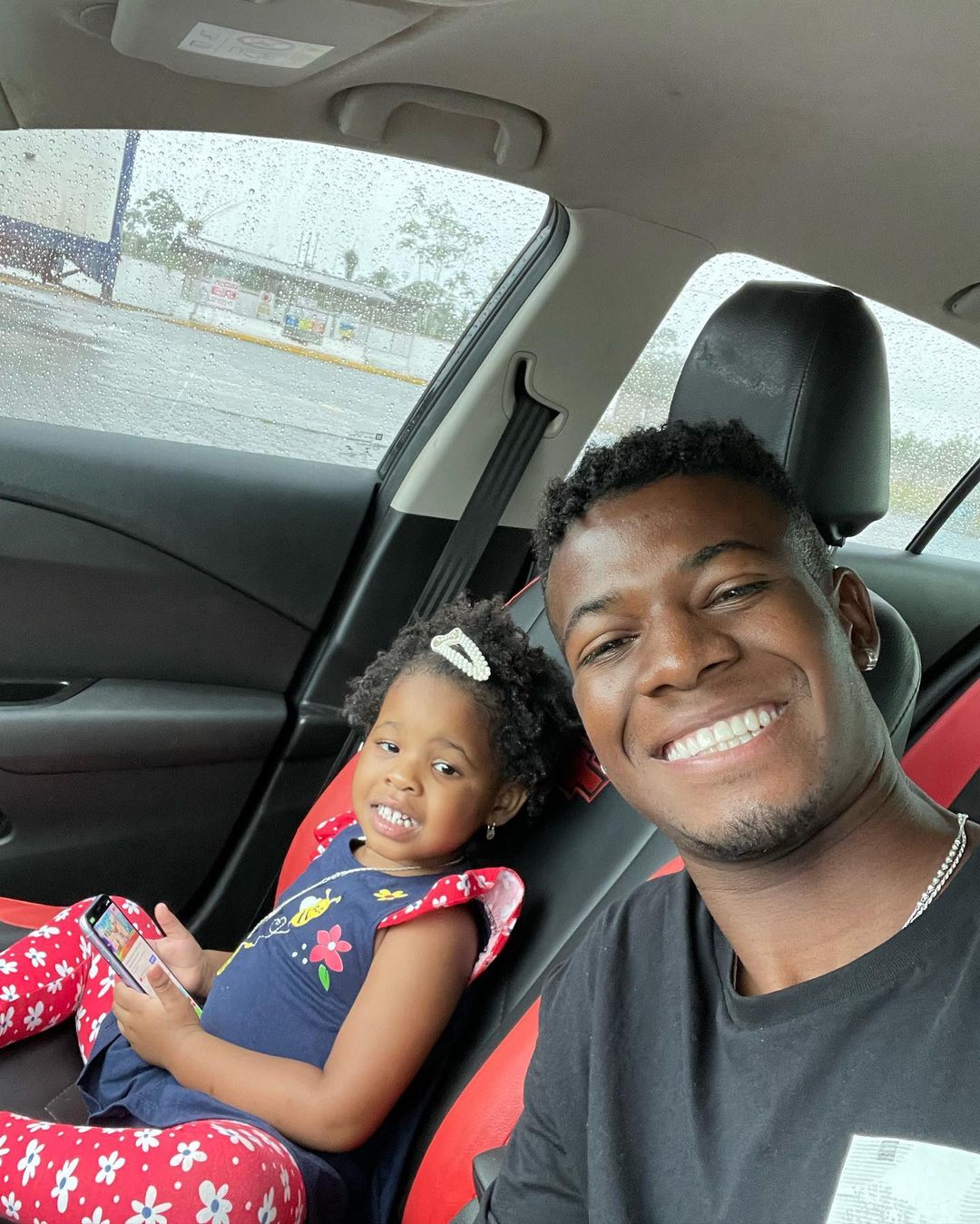 Washington and his wife have a happy married life, and this couple is blessed with one child and a beautiful daughter. Washington loves to post his daughter's picture on his Instagram account.

Washington Bryan Corozo Becerra, better known as Washington Corozo, was born in Guayaquil, Ecuador, on July 9 1998. Corozo is a citizen of Ecuador and went to Ecuadorian  School for his education. Washington's parent's information is not available as of now. 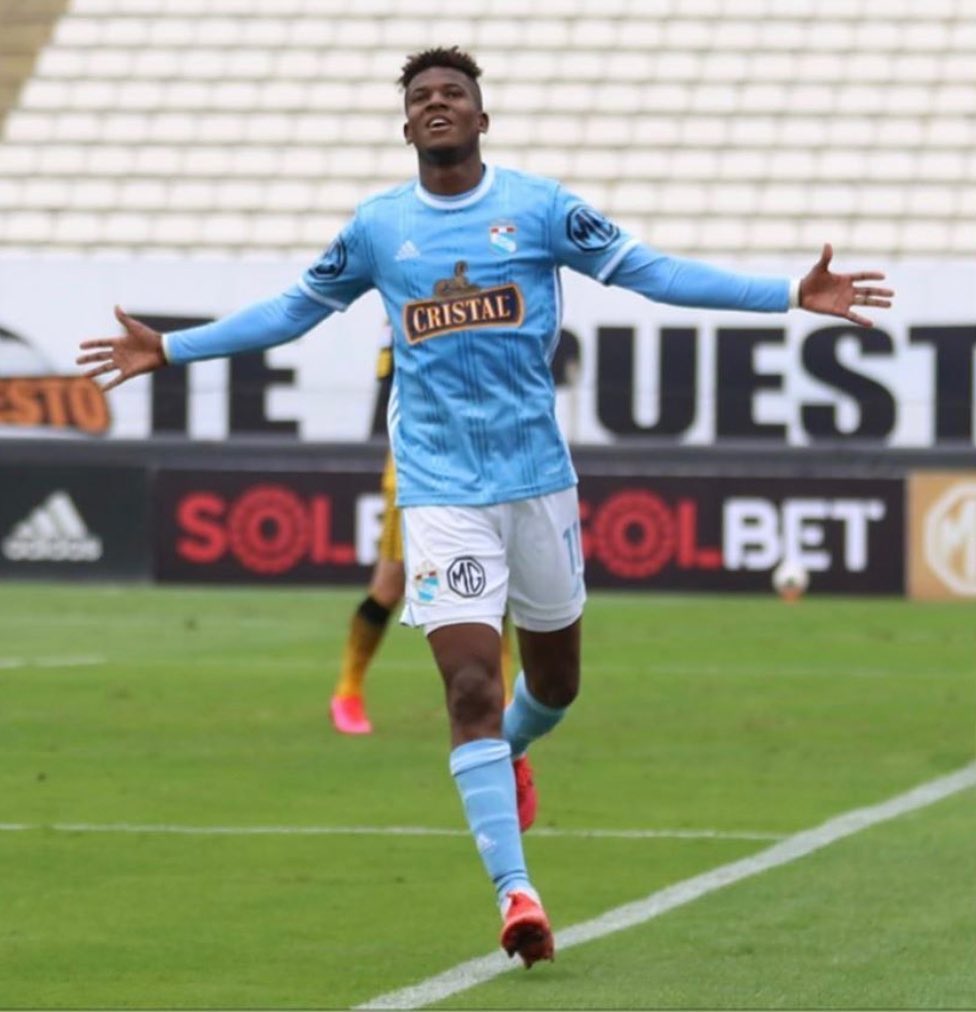 Corozo was born to the Aquarius star sign. Corozo is a tall guy, and his height is 5 feet 11 inches (1.80 m). And his weight is 77 kg. Corozo likes to remain healthy and fit as an athlete. Washington's eye colour is slightly brown, and his hair is black.

Head coach Javier Rodriguez called Corozo up for the Ecuador U-20 squad to participate in the 2017 South American U-20 Championship, which was held in Ecuador on January 3, 2017. Corozo also scored one goal in the tournament, helping Ecuador finish second and qualify for the 2017 FIFA under-20 World Cup in the Asian nation, South Korea. Washington Corozo was also a member of Ecuador's U-20 squad at the U-20 World Cup.

Washington Corozo made his senior national team debut on September 2, 2021, in a 2-0 home triumph against Paraguay in a Qatar 2022 World Cup qualifier.