Vyacheslav Sergeyevich Karavayev, better known as Vyacheslav Karavayev, is a professional Russian football player. He has been playing for Zenit Saint Petersburg since 2019 as a Right back. Karavayev is known for his contribution in winning the Russian Premier League 2013-14 with CSKA Moscow, Russian Premier League 2019-20 and 2020-21, Russian Cup 2019-20, and Russian Super Cup 2020, 2021 with Zenit Saint Petersburg.

Vyacheslav Karavayev was born on May 20, 1995, in Moscow, Russia. Zenit's right-back has not hinted in detail about his family life to the public yet. Karavayev stands five feet nine inches in height and weighs 79 kg.

Karavayev has an estimated net worth of more than $2 Million. Russian right-back has earned most of his net worth through his successful career as a football player and is one of the most admired players from his nation.

Vyacheslav Karavayev has an annual salary of £1,144,000 with the club and earns £22,000 as his weekly wage. Zenit's  Right-back also makes good earnings through endorsements and advertisements, Nike endorses him, and there is no official statement regarding his income from such sources. 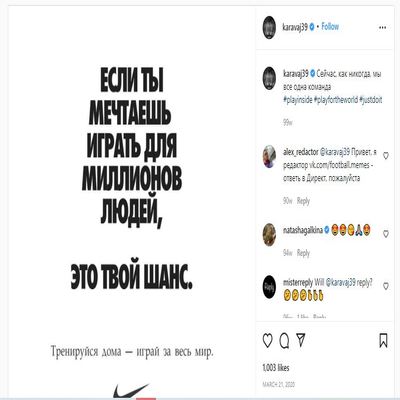 As playing for the national team, he also has been adding up on his net worth. He is a teammate of Aleksei Sutormin, who has a salary of £1,040,000 per year.

The Russian footballer joined Zenit Saint Petersburg on September 2, 2019, and his contract with the club ends on June 30, 2023. 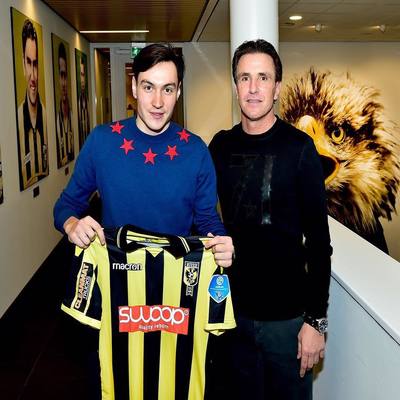 Zenit's right-back is very much private about his relationship status and has not shared a word about his love life. Karavayev could be single or dating someone, and there is no rumor of the player dating anyone in public.

The Russian footballer could secretly be dating someone and waiting for the right time to open up about his relationship status. As of 2022, Vyacheslav is believed to be single and is highly focused professionally, as seen from his Instagram posts.

Vyacheslav Karavayev made his debut for the Russian national football team for the Euro Qualifiers against Belgium on March 21, 2019. As a young passionate football player, he contributed to his youth national team in U17, U19, and U21. 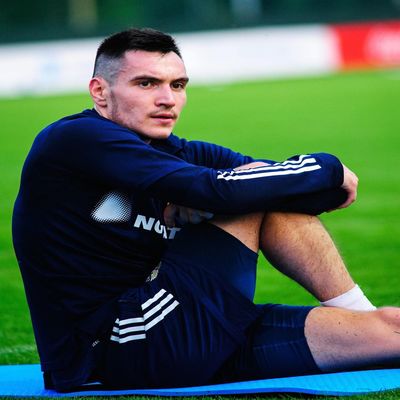 He has been playing for the Russian national team since 2019 and has made 20 caps with two goals to date.