The Indian Cricket Team Captain, Virat Kohli, has decided to step down as the T20 International Captain on 16 September 2021. He will leave his T20I captaincy after the T20 World Cup in Dubai. Currently, Kohli is in Dubai with Royal Challengers Banglore for the remaining IPL 2021 season. Informing everyone about the hard decision, Virat stated that he needs to focus on his batting more. He will lead the Indian Team in the tests and ODIs as before. He had been Captain of the Indian Cricket Team for more than 5-6 years. Under his captaincy, India was able to win tests against Australia and England. These are two of the most difficult places to go and play and come out with a victory. 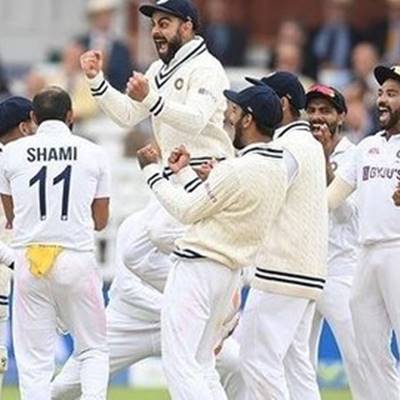 Virat Kohli celebrating with the boys after winning the test match against England SOURCE: Instagram @virat.kohli

Virat thanked all the boys, support staff, coaches, selection committee, and every Indian who supported him in his journey until now. After consulting Ravi Shastri, Rohit Sharma, Secretary Jay Shah, and BCCI President Sourav Ganguly, he decided.  Virat took a hard decision after serving 8-9 years to India in all three formats.

A few days back, there have been speculations and rumors about Virat stepping down as the T20I Captain. However, Jay Shah cleared all the rumors saying Virat won't step down. But today, Virat has made clear that he won't remain as the short format captain. It's most likely possible that Rohit Sharma will lead India in the T20. He has a great record of winning IPL the most times with Deccan Chargers and Mumbai Indians. 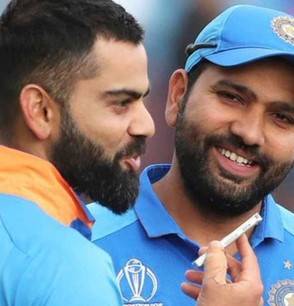 Kohli has inspired many young players like KL Rahul and Yuzvendra Chahal to always give the best for the team. He has been a role model and motivator for many young boys in India. Everyone loves the energy that Virat brings to the cricket pitch. He has been the lion of Indian Cricket for a long time and will continue to do so for years to come. India is blessed to have a player like him.