2013 French Cup champion, Vincent Poirier is a French professional basketball player who currently plays as a center for Boston Celtics of the National Basketball Association (NBA). Before his NBA career, he played for teams like Paris-Levallois, Hyères-Toulon, Centre Fédéral, and many more.

2013 Match des Champions champion, Vincent was born on October 17, 1993, in Clamart, France. Additionally, Vincent is French native by birth and belongs to the ethnic group of white. As per Poirier's birth details, he was born under the star sign, Libra.

Having played only a season in the NBA, Vincent has accumulated $2,505,793 as career earnings. Also, his estimated net worth is around $1 million, solely generated from his professional career. 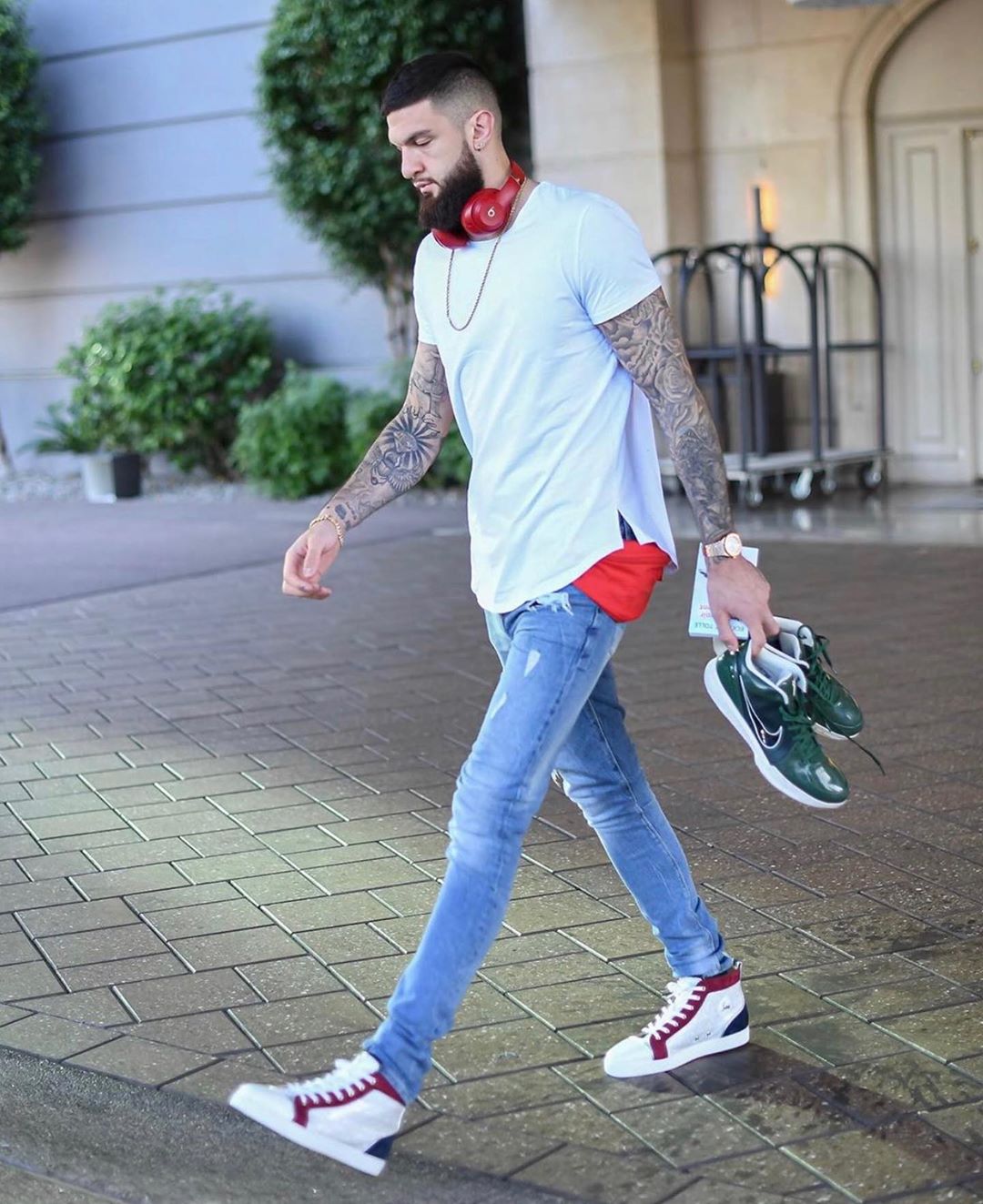 Reportedly, he is among the top-10 best-paid player of the team while the player like Kemba Walker and Gordon Hayward are the highest earner of the team with an annual average salary of $32,742,000 and $32,700,690 respectively.

2019 All-EuroLeague Second Team, Vincient earns an additional amount of money from the endorsement and sponsorship. In particular, he often promotes Nike shoes on his Instagram account, suggesting that he endorses the brand.

The 26 years old famous basketball player, Vincent, is neither married nor single. As of now, he is enjoying a romantic relationship with his girlfriend, Assou.

The couple appeared publically for the first time on social media on August 1, 2018, after his girlfriend posted a romantic picture, vacationing in Waldorf Astoria Los Cabos Pedregal. On the other hand, Vincent's posted first posted a photo along with his girlfriend, Assou, on Instagram on June 24, 2018, and captioned the picture with love emojis. 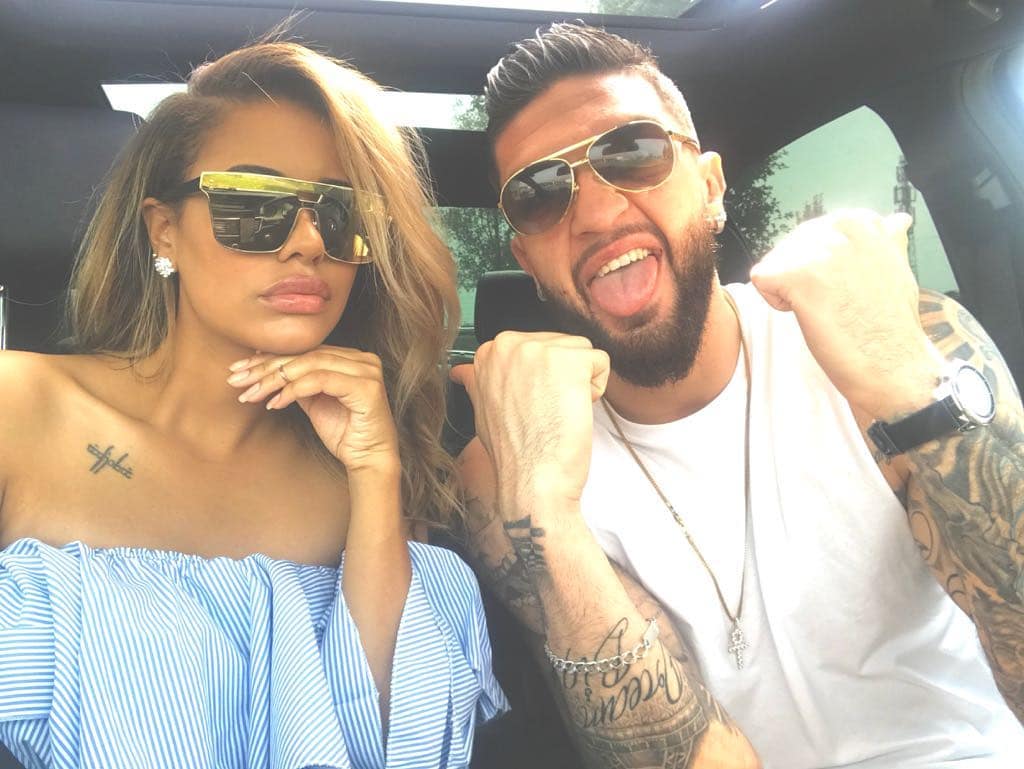 Additionally, the couple often spends time together, vacationing in some of the exotic places around the globe. In particular, the love bird was spotted clicking pictures in places such as Assinie, Barcelona, Dubai, and many more. 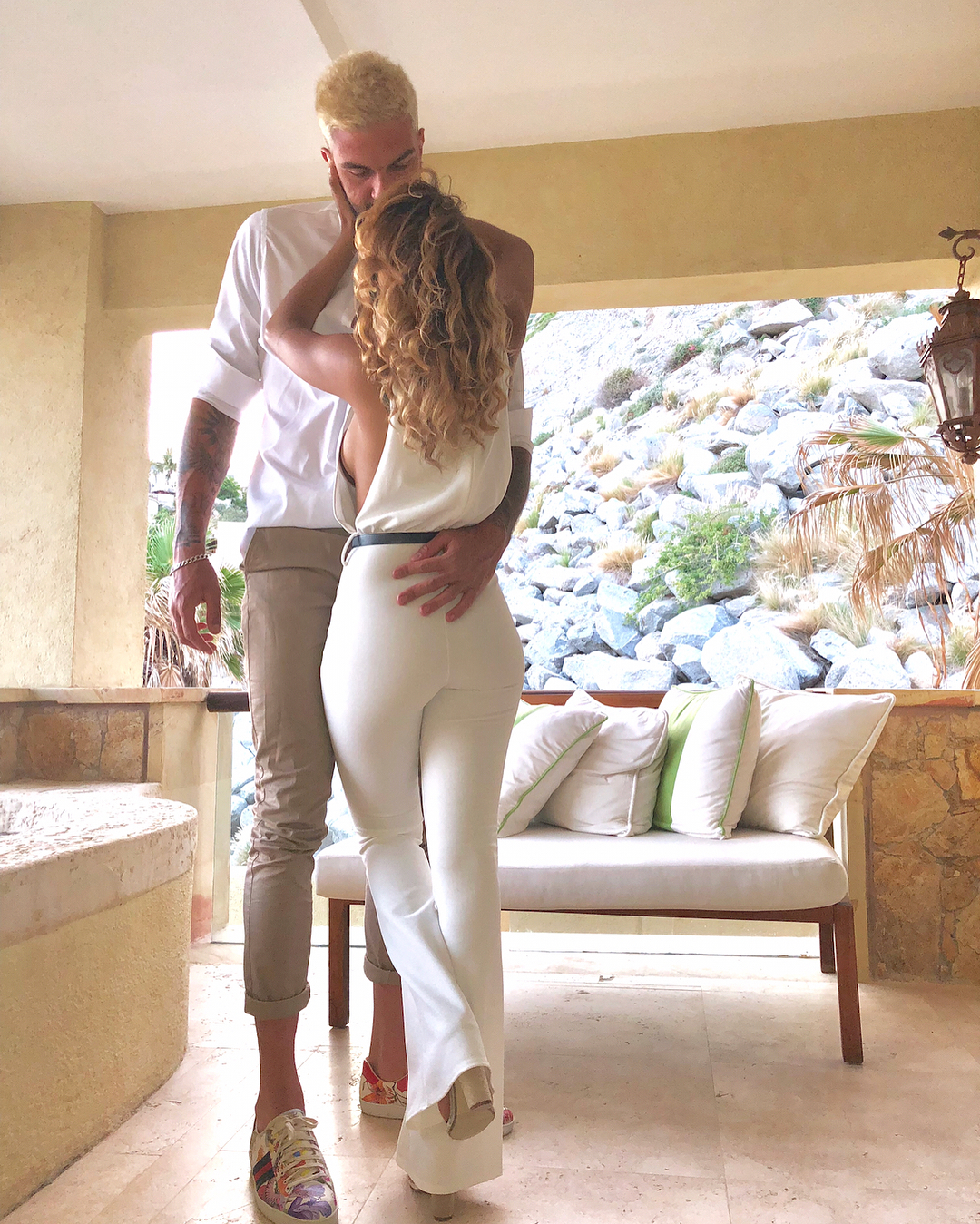 Vincent Poirier on vacation with his girlfriend SOURCE: Instagram @viinze_17p

Vincent adores his girlfriend alot, which is depicted from his Instagram account. In particular, he never misses making his girlfriend feel special on occasion like birthday and anniversary. Recently on December 3, 2019, on the occasion of his girlfriend's birthday, he posted a picture of her with the admiring caption:

"Happy birthday my love !! I wish I could be with you Thank you for everything you doing for me everyday . you are the best I love you #Queen." 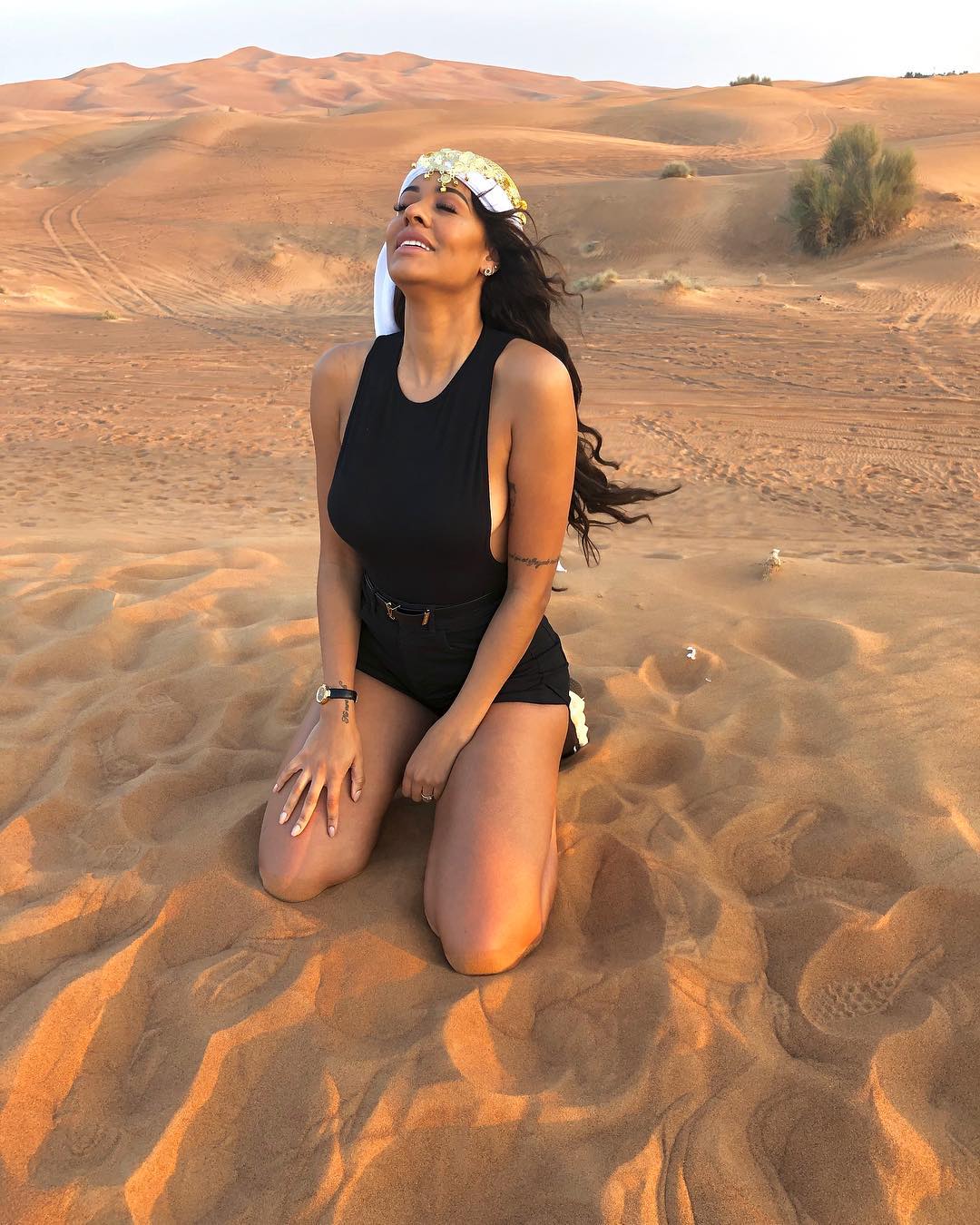 Talking about his girlfriend, she is an Instagram model. Additionally, she works as a Swim model and currently models for the SWIMMR, Somer Field Swim and many more.

As of 2019, Poirer currently plays as a as a center for Boston Celtics of the National Basketball Association (NBA). Before his NBA career, he played for teams like Paris-Levallois, Hyères-Toulon, Centre Fédéral, and many more.

Reportedly, he started his professional career in May 2010, playing at the Bussy Basket Club. Additionally, he was signed by the Boston Celtics on July 15, 2019, after parting a contract with Baskonia.