Viktor Viktorovych Kovalenko is a Ukrainian professional footballer signed to the Serie A club Spezia on loan from Atalanta as a midfielder. Kovalenko represents the Ukraine national team which he made his debut in 2016 and has made a total cap of 33 for his nation, and he is the Golden Boot holder of the 2015 FIFA U-20 World Cup with five goals.

Viktor Kovalenko was born on 14th February 1996, in Kherson, Ukraine, under the star sign Aquarius. His parent's information, including his siblings, remains under review. The Ukrainian soccer player stands 1.82m (6 ft) and weighs over 75Kg.

Who is Spezia's midfielder Kovalenko dating in 2022? (Girlfriend and Affairs)

Kovalenko is popular on instgram; he posts many pictures with his family and friends. From his Instagram, we are uncertain if he has been dating some girl or not. Scrolling down Instagram, some of his posts lead him to be in a relationship with a girl whose identity remains unclear.

Kovalenko might be dating his longtime friend Anastasiia Mantach, a social media influencer who often posts about her professional life with Kovalenko. 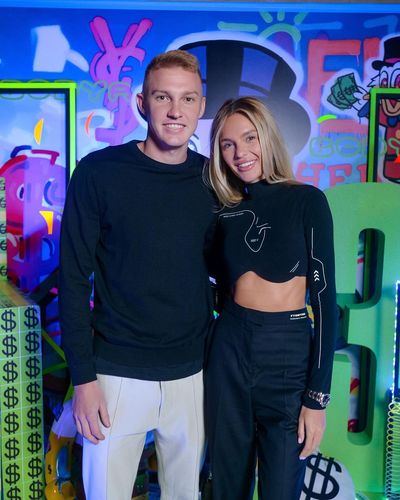 Since then, the partners have been together for more than two years. Kovalenko and Anastasiia might settle with each other in the coming years, as the pair are often seen during their family occasions.

How Much is Viktor Kovalenko's Net Worth in 2022?

Viktor Kovalenko is signed to the Spezia. His salary is £2,444,000 per year, with a weekly wage of £47,000. Kovalenko is a young talented player who has started his professional career with Shakhtar Donetsk after finishing his youth career with the club. 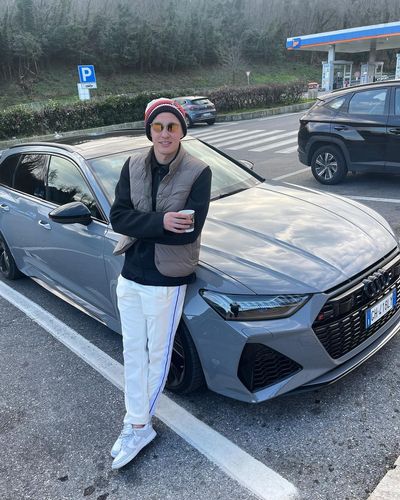 Spezia's midfielder's current market value is $3.50 million, last updated on 28th December 2021, and his highest recorded market value is €6.00 million. He also adds up his earnings by playing for the Ukrainian national team. 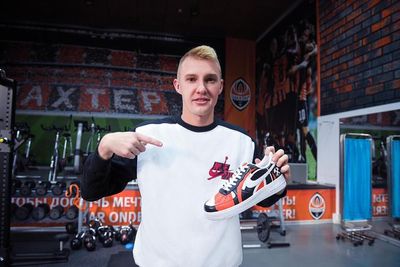 Besides professional life as a soccer player, Kovalenko also earns through endorsements and sponsorships. Scrolling down his Instagram, we found that Kovalenko endorses  Nike, which might boost his net worth; as of 2022, he has approximately more than $1.5 million.