Victor Enok Nelsson, better known as Victor Nelsson, is a professional football player from Danish and currently plays in the Super Lig club, Galatasaray. Nelsson plays in the center-back position for Galatasaray and has played for them since 2021. He plays with jersey number 25 for the club, has represented Demark youth level teams in numerous age levels, and has been full international since 2020 making two appearances.

Victor Nelsson has played professional soccer since 2016 and is one of the well-known players who has played for more than three professional clubs to date. And he is famous for his playing time in Nordsjaelland, where he made 98 appearances, scoring one goal from 2016-to 2019. Nelsson made his international senior team debut in 2020 and has completed two appearances.

Who is Victor Nelsson? Bio and Early Life

Victor Nelsson was born on October 14, 1998, in the beautiful town of Hornbaek, Denmark. According to astrologers, he belongs to the Capricorn birth star sign. Nelsson stands six feet one inch tall and weighs over 78Kg. 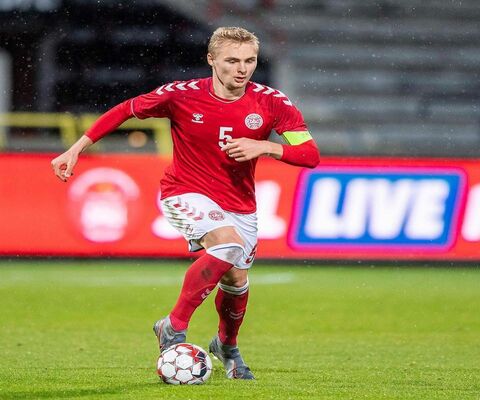 Nelsson grew up in a family of soccer lovers. His father's information is not much available at the moment. However, his father was a coach who trained him from the age of four.

Apart from being a busy soccer player in the competitive leagues, Nelsson shares a romantic relationship with his longtime girlfriend, Sofie B. Christiansen. From Nelsson's Instagram, we found that the couple has dated for more than years and often spends quality time with each other during their vacations. 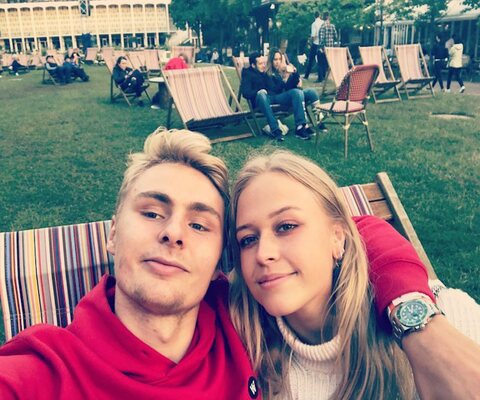 Danish center-back lives a luxurious life with his girlfriend, Sofie. She also often visits his playing ground. On the other hand, Sofie is a social media influencer who posts her lifestyle and photoshoots on Instagram.

As of 2022, Nelson is dating his longtime girlfriend, Sofie B. Christiansen.

What is the Net worth of Victor Nelsson? (Market value, Salary, and Contract)

According to the sources, Nelsson's estimated net worth is approximately $1.5 million. Danish center-back Nelsson's property includes his money, earnings, cars, houses, and assets. 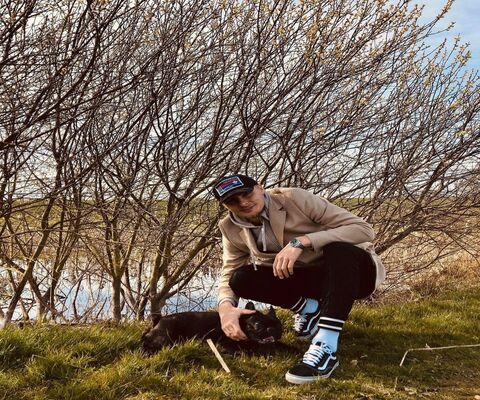 Galatasaray's center-back mainly earns by playing football for a different top club and various sponsorships and brand deals. However, he has not disclosed any information regarding such deals on his social platform.

Also, know about Alexander Popov's Career and Net Worth.

Playing for the Super Lig club, Galatasaray Nelsson's annual remain under review as there is no official statement regarding his salary. He might have some handsome amount playing for such a top league club which might be flashed to the public in the coming years.