Victor Erik Olof Hedman a.k.a. Victor Hedman is a Swedish professional ice hockey defenceman and alternate captain currently signed to the Tampa Bay Lightning of the National Hockey League (NHL). He was picked by the Lightning in the 2009 NHL Entry Draft in the second round.

How Much Is Victor Hedman Net Worth In 2020?

Tampa Bay Lightning defenseman Victor Hedman tied the knot with long-time girlfriend Sanna Grundberg in their hometown of Ornskoldsvik on 23rd July 2017. Besides, there is not much information about their love life. Interesting facts such as when did they met, who approached first, or their engagement are under wrapped. 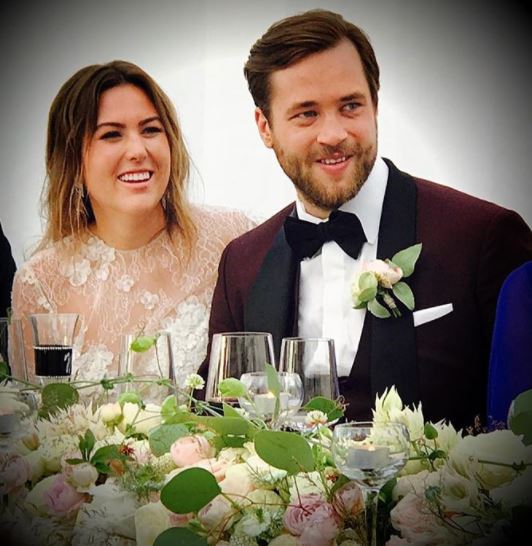 Ornskoldsvik, Sweden native, Hedman was born to Elizabeth Hedman and Olle Hedman. He grew up alongside his two brothers: Oscar Hed, also a professional hockey player who plays for Modo Hockey, and Johan Hedman, who is not into professional sports.

Hedman initially started out as a goaltender. His father told him if he left the net, he would purchase him the new helmet that he coveted. Since that day, he has not played in goal. Victor told "I'm thankful for that now. You never know what would have happened otherwise."

There is no information regarding his academic background.

Going into the 2009 NHL Entry Draft, Hedman was registered as the second-ranked player and top European player. That year, he was drafted second overall by the Tampa Bay Lightning while John Tavares was 1st overall and was picked by the New York Islanders. On 3rd October 2009, he made his NHL debut for the Lightning against the Atlanta Thrashers.