Michael Grabner is a professional ice hockey player who currently plays for the Arizona Coyotes in the Nationa;l Hockey League(NHL) as their right-winger. Previously, he played for the Toronto Maple Leafs, Vancouver Cauncks, New Jersey Devils, and New York Rangers.

Michael was selected in the 2006 NHL Entry Draft by the Vancouver Canucks. Grabner has made a net worth of over $15 million as of 2019. He is a happily married man and is currently living with his wife and children. Do you wish to explore some more facts about his wife, children, married life, salary, and net worth?

Michael Grabner's Net worth and Salary

In addition to this, he has earned a decent amount so far and his career earnings are listed around $26,264,963. Michael started his career a long time ago, and still, he is pursuing his NHL career, so he is projected to earn more in the future.

He is currently receiving a salary of around $3,775,000 in the 2019-20 season. Previously, in the 2018-19 season, he received a salary of $2,500,000. Annual salary is not the only source of income for the NHL players as they receive a decent amount from various endorsement deals. So far, Michael hasn't shared any details regarding his endorsements.

As far as his contracts are concerned, you will get every detail about his NHL contracts. Michael's highest-paid commitment is with the New York islanders which he signed on May 13, 2011, worth $15 million for five years. His other contract signed for three years worth $10 million on July 1, 2018. 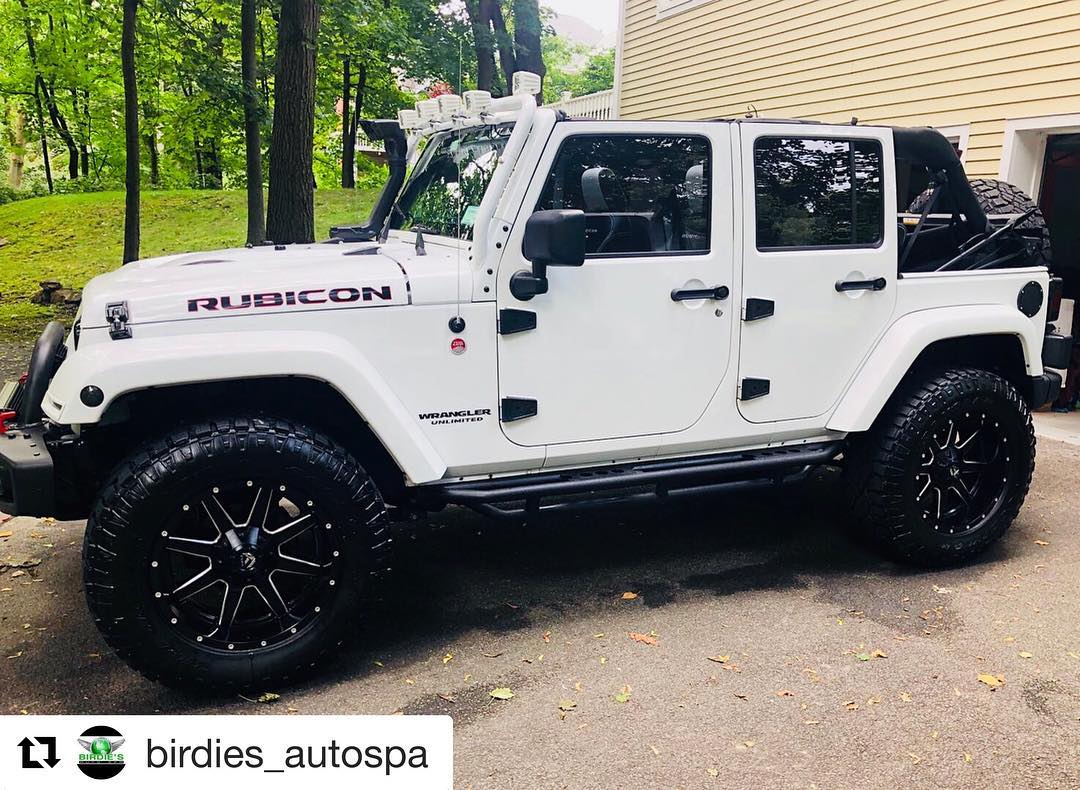 Besides, he also signed a two years contract worth $3.3 million with the New York Rangers on July 1, 2016. Despite his financial earnings, he also possesses a nice car collection and a luxurious house.

Is Michael Grabner Married or Single? Know about his wife and kid's

Michael Grabner is among the list of the reputed names in the NHL history and that's why he is quite famous among NHL players. It is quite obvious for a player of such fame that his personal life is discussed by many people. Grabner is a happily married man and is living with his wife and kids.

Michael Grabner tied the knot with his girlfriend, Heather Grabner in a lavish wedding ceremony. His friends and family members attended the wedding ceremony. He was dating his wife Heather for a long time before they entered their marital life. 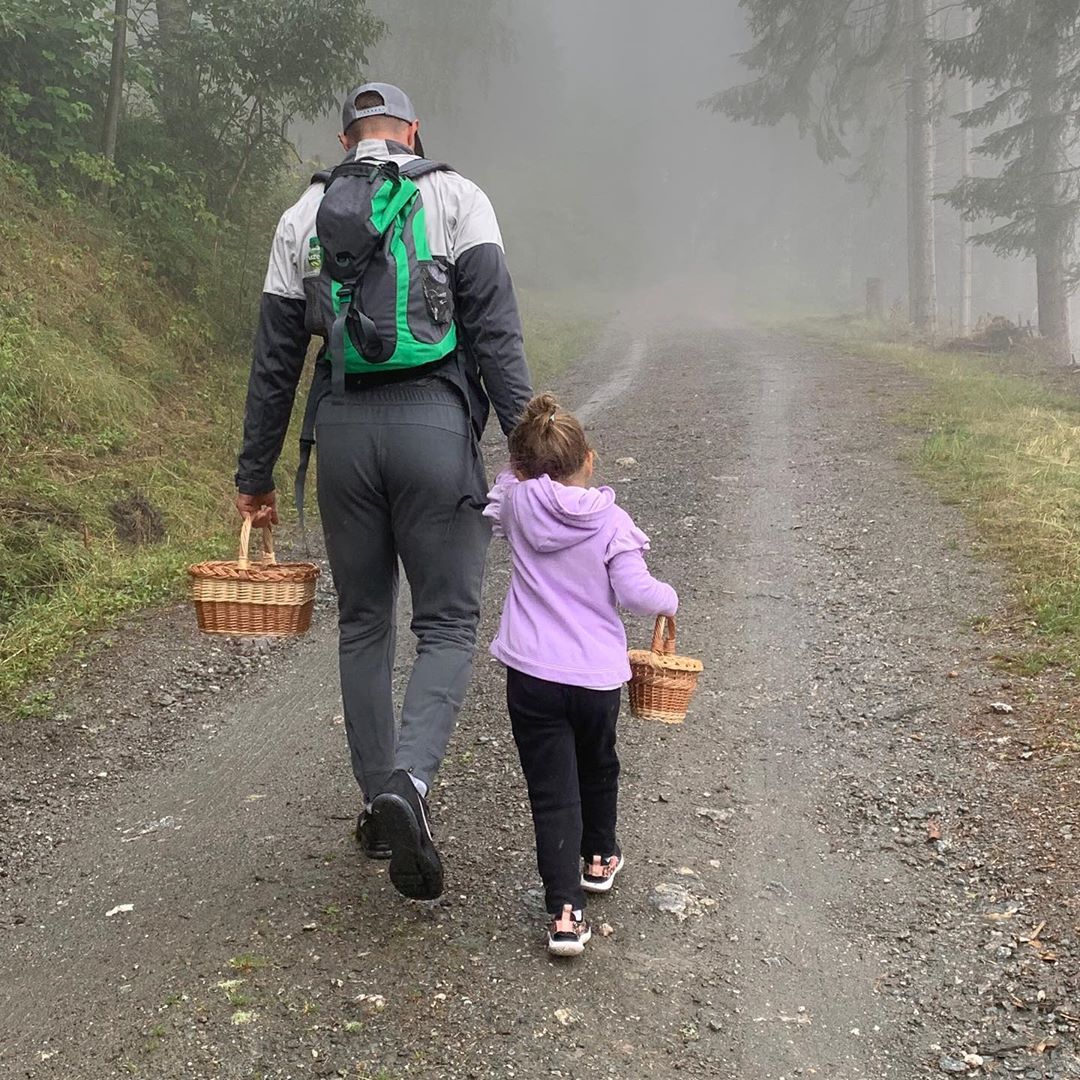 Michael hiking with his daughter in the mountains SOURCE: Instagram

Grabner and his wife are blessed with a daughter and son. Michale is a family man, and he spends most of his time with his spouse and children. Apart from this, he is also an active social media user who regularly updates his daily activities for his fans. 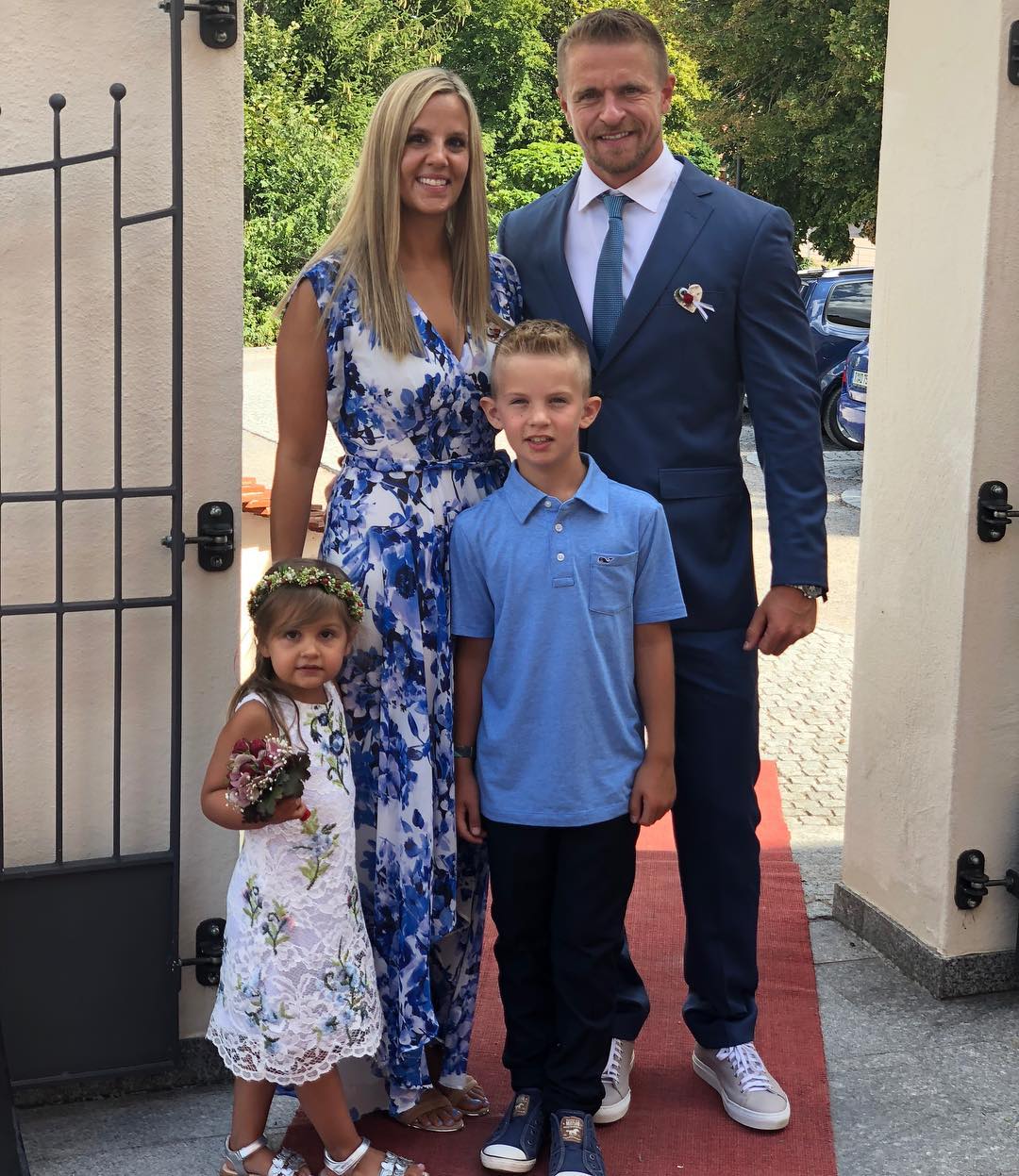 He has shared a lot of happy moments on his social media accounts, which he spent with his wife and children. Michael and his family often go outing for fun, and they also go hiking. Moreover, he is also a fitness freak since he cares a lot about his health. 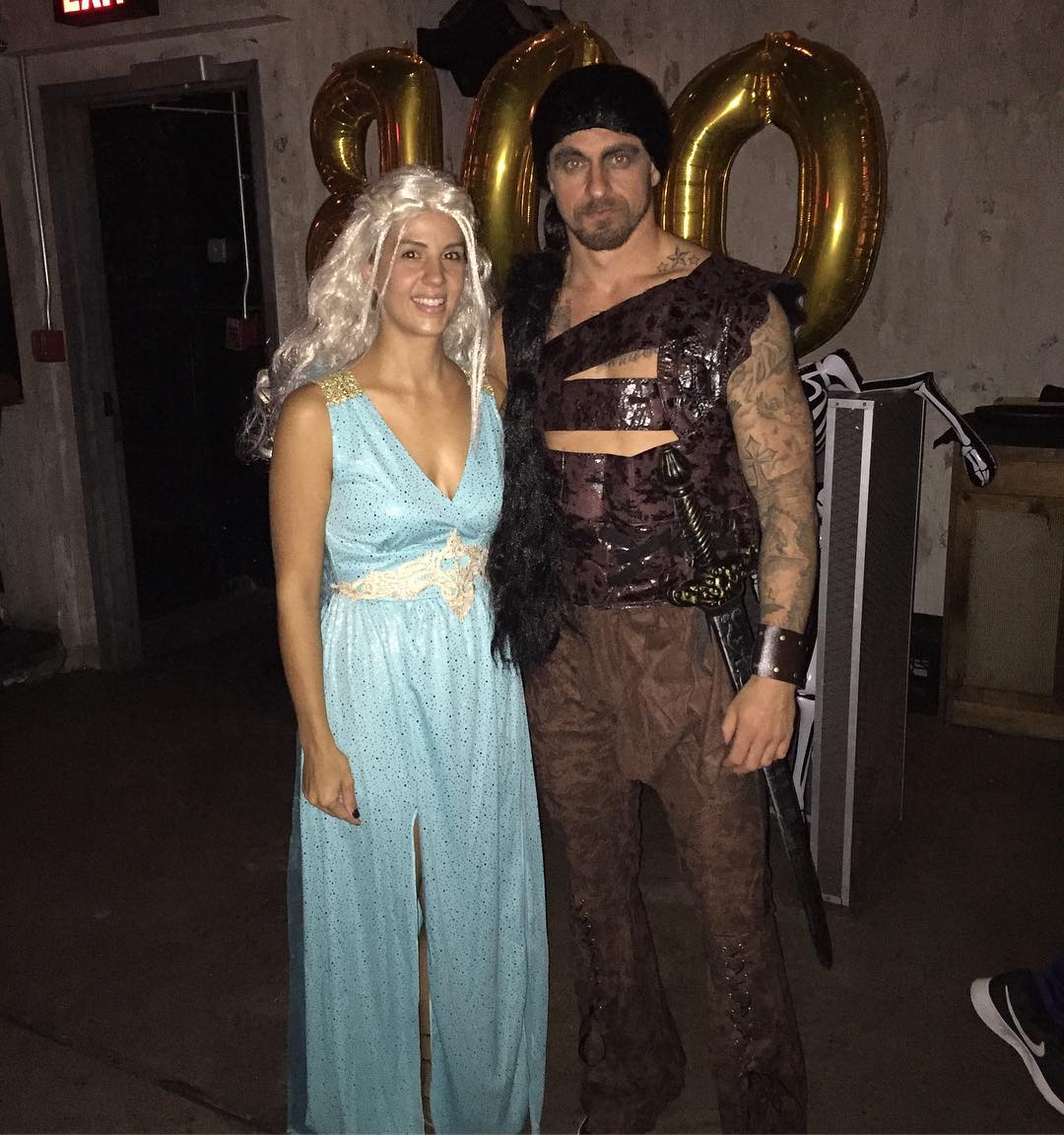 Michael with his wife Heather in Halloween dress SOURCE: Instagram

Who is Michael Grabner? Know about his childhood and parents

Michael Grabner is a native of Austria who was born as Michael-René Grabner on 5 October 1987, in Villach, Austria. He holds Austrian nationality and belongs to the white ethnicity. His childhood was remarkable since he spent his childhood with his siblings. Their parents well raise them in Villach.

He started playing ice hockey since his early age of five and was supported by his parents to start his career in ice hockey.

Michael Grabner is a professional ice hockey player who currently plays for the Arizona Coyotes in the Nationa;l Hockey League(NHL) as their right-winger. Previously, he played for the Toronto Maple Leafs, Vancouver Cauncks, New Jersey Devils, and New York Rangers.

At the beginning of his career, he played in the Quebec International Pee-Wee Hockey Tournament in 2001. He also played in the Austrian Hockey League and Canadian Hockey league for some seasons. After that, he was recalled by the Vancouver to play following the injury of Mikael Samuelsson.

Some of his current teammates from the Arizona Coyotes are  Phil Kessel, Derek Stepan, Nick Schmaltz, and Ilya Lyubushkin.