Vashti Cunnigham is an American track and field female athlete specialized in High Jump. She is called "The High Jump Princess". The 6 ft. 1-inch high jump athlete has a well-built body best for track and field. She is the daughter of retired NFL player Randall Cunnigham.

Vashti was born on January 18, 1998, to Randall Cunnigham and Felicity de Jager Cunningham in Las Vegas, Nevada. Randall is a former NFL quarterback and Felicity is a former ballerina in the Dance Theater of Harlem. 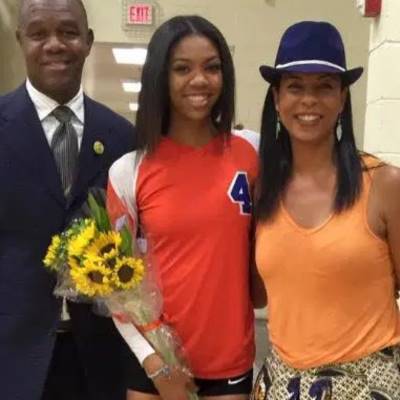 Vashti has a brother who is 2 years older than her. Her brother's name is Randall Cunningham II.

She studied at Bishop Gorman High School until March 2016.  It was at that time she signed a deal with Nike and decided to study while following her journey as a professional athlete.

Vasthi is 6 ft. 1-inch tall. She has a  weight of 56 kg. It is a good weight for someone who is a professional athlete.

Vashti comes from a talented family. Her father Randall Cunnigham is a former NFL Quarterback. Meanwhile, her mother is a former ballerina in the Dance Theater of Harlem.

She has a bigger brother Randall Cunningham II who is 2 years older than her. Both of them are high jump athletes. 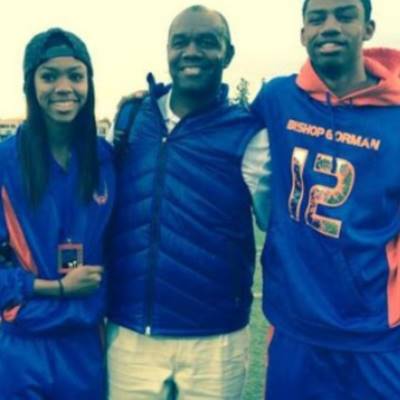 Vashti is a fun-loving person and also an animal lover. She has adopted a cute dog named Saint Minago.

They are seen having a lot of fun during training and weekends. Both of them share a cute bond with each other. Vashti Cunningham Net Worth; How much does she Earn?

Vashti is a professional high jump athlete. Having won a number of championships, she is known to everyone as a high jump American great. She is currently signed by NIKE. They pay him a big amount as per the sponsorship deal. 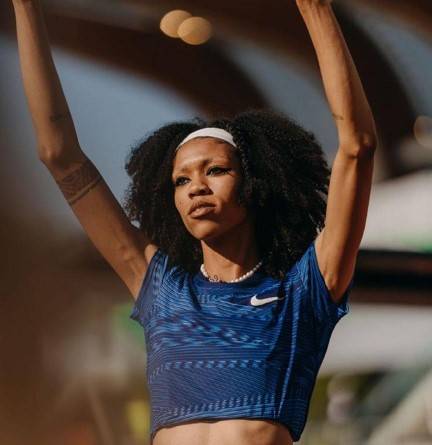 Vashti has won many high jump championships with big prize money. Cunnigham does modeling for big brands. She is a freelance model.

She is also co-associated with Red Bull- a big company. They also pay her a handsome sponsorship sum. 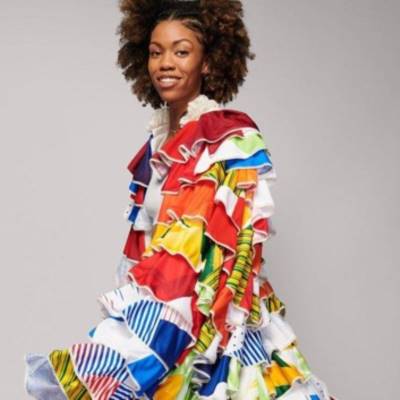 The net worth of Vashti Cunnigham is around $2 million- $5 million.

Vashti Cunnigham is not dating. The 23-year-old athlete is not dating anybody and has not engaged in any other affairs before.

She is fully focused on her athlete journey. She also does not post often about her private life. Even on Instagram she is sharing only her tournament pictures and modeling pictures.

The gorgeous athlete has an infectious smile. She has made a lot of people her fans. You should not be shocked if she posts a picture with a handsome young man in the future with the caption "My Love".

Vashti started her track and field in 2015. She jumped 1.94 m in Mt. San Antonio College setting a new high school record. She won the US  Junior Championship in the same year.

The energetic athlete also bagged a gold medal in the 2015 Pan Indoor Championships Edmonton. Vashti made sure to work harder. Her work ethic and passion led her to the 2016 USA Indoor Track and Field Championships.

She also won the 4th US Senior Title at the 2018 USA Indoor Track and Field Championships in New Mexico.

To know more about your favorite sports stars, Visit PlayersWiki.