Chaminda Vaas is a well-known former Sri Lankan cricket player. He started his professional career in 1994 and called his retirement in 2009. Vaas played as a left-arm fast-medium bowler. Chaminda played in 111 test matches and 322 ODI matches.

Chaminda Vaas has an estimated net worth of more than $1 Million. The player credits most of his net worth to his successful career as a player and a coach. Vaas must have earned a reasonable sum from his sponsorship and advertising deals. Chaminda earned $80,000 as his salary while playing in the Indian Premier league with Deccan Chargers in the 2008 season. 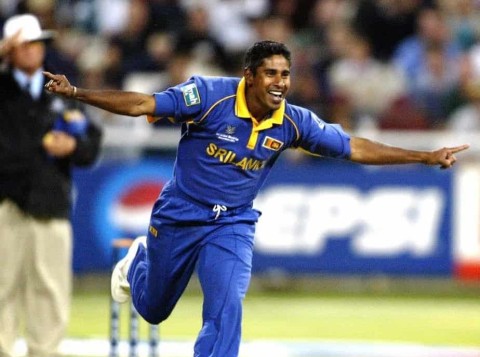 Vaas's salary increased to more than $100,000 in the following seasons. He played in the league for seasons and took home an amount of more than $270,000. In early 2021, Chaminda left his job as Sri Lanka's fast bowling coach citing salary issues. None of them sides ever shared about the figures. He must have earned a handsome amount from his national team appearance.

Chaminda is a married man living a happy married life and his wife and children. Vaas exchanged his wedding vows with Wasana in 1999. Nothing much about their marriage experience is known to the public. 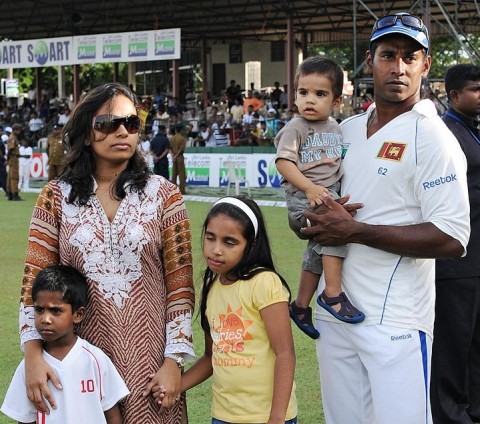 Chaminda and Wasana are the proud parents of three children, a daughter, and two sons. None of them show any presence on social media and have successfully kept their personal life away from the spotlight.

Chaminda started training with Colts Cricket Club and stopped his education. After training with the club for several years, The player made his first-class debut against the Galle Cricket club in 1990. In his early seasons, he struggled to get into the first team and was picked for the national team in 1994. Vaas made his test debut against Pakistan. Chaminda became a household name in Sri Lanka at the end of the year after leading the team to a maiden test match away from victory against New Zealand.

Vaas was part of the 1996 ODI World Cup-winning team and Arjuna Ranatunga and  Aravinda de Silva. He became a regular team member and led the team to an exceptional era. Chaminda took twenty-six wickets in a serial win against West Indies. In the 2003 World Cup, Vass took a hat-trick with the first three deliveries against Bangladesh.

Chaminda reached the 300-wicket milestone in Tests against India in December 2005 and was named into the World Test XI by ICC. The player was also named in the ICC ODI Team of the Year in 2004 and 2007. He eventually announced his retirement from all forms of games in late 2012.

In January 2016, Ireland Cricket Board hired him as their bowling coach. He worked with the team until early 2016. Chaminda was rehired by Sri Lanka as fast bowling consultant. The following year, He replaced Champaka Ramanayake as bowling coach. After the India tour to Sri Lanka, Vaas took time off for personal reasons. After three years, Chaminda took up the responsibility as Sri Lanka's fast bowling coach but resigned shortly citing salary issues.