Tyler is currently in a romantic relationship with his lovely girlfriend Ericka Alexis Gilbert. As a Point Guard, he reportedly earns around $1,590,199 as his yearly salary from Fenerbahçe. Further, Tyler Cameron Ennis McIntyre has an estimated net worth of over $5 million.

Tyler Ennis' Net Worth and Salary

As of 2019, Tyler Cameron Ennis McIntyre has an estimated net worth of over $5 million similar to that of DeAndre Dayton. He reportedly signed a two-year contract worth $3.18 million with Fenerbahçe in 2017.

Let's have a look at his career earnings:

Tyler Ennis is not married yet but he is dating his gorgeous girlfriend Ericka Alexis Gilbert. Tyler has been dating his girlfriend since 2014 after they first met in 2013.

Tyler is living happily with his girlfriend and they might be planning to get married soon.

The Famous NBA star is 6 feet 3 inch in height and weighs around 88 kilograms. Tyler Cameron Ennis McIntyre is not only a world-class athlete but also has a very attractive individual.

Tyler Cameron Ennis McIntyre was born on August 24, 1994, in Brampton, Canada to parents Tony McIntyre and Suzette Ennis McIntyre. As per his nationality, he is Canadian and belongs to Mixed ethnic group and his star sign is Virgo. He grew up along with his siblings, Dylan Ennis, Dominique Ennis, Brandon Ennis, Bryson Ennis, Tyylon Ennis, Brittany Ennis.

Tyler started his professional NBA career after being drafted by the Phoenix Suns in the 2014 NBA Draft in 18th overall pick and later made NBA debut against Los Angeles Lakers. After some time, he was traded to Milwaukee Bucks along with Miles Plumlee in 2015. 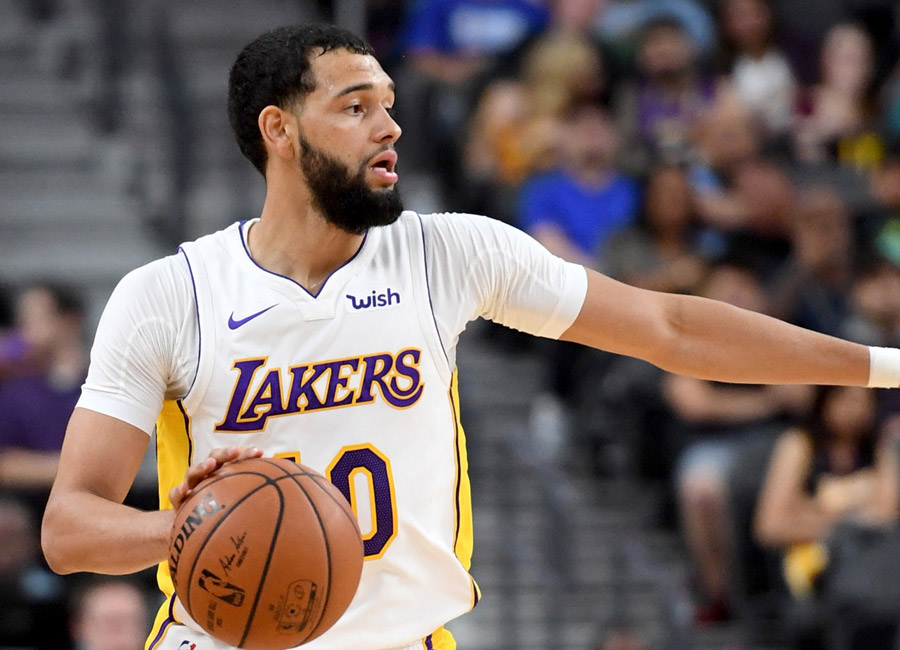 In addition to this, he was traded to Houston Rockets in 2016 for Michael Beasley and after a season, Tyler was traded to Lakers in 2017 for Marcelo Huertas. After playing a season with them, he was waived by the Los Angeles team.

Later on, Enni started playing in the Turkis League for the Fenerbahce on July 19, 2018, where he signed a two-year contract with them.