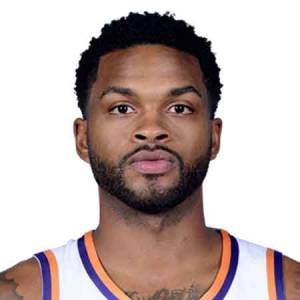 Troy Daniels is an American professional basketball player who plays in the National Basketball Association (NBA). As of 2018, Troy Daniels currently plays for the Phoenix Suns as their Shooting Guard. In the past, Troy Daniels has played for other teams like Minnesota Timberwolves, Charlotte Hornets, Memphis Grizzlies.

Troy Daniels was born on July 15, 1991, in Roanoke, Virginia to parents Irving Daniels and Cheryl Daniels. As per his nationality, he is American and belongs to Afro-American ethnic group. Further, his star sign is Cancer.

Daniels joined the Charlotte Bobcats for the 2013 NBA Summer League after he was undrafted in the 2013 NBA Draft. In 2013, he was acquired by the Rio Grand Valley Vipers of the NBA Development League as an affiliate player of the Rockets.

Daniels scored 10 three-pointers against the Idaho Stampede and scored a total of 32 points in that game. Daniels broke the D-League's single-season record in three-pointers made. He was named to the Prospects All-Star roster for the 2014 NBA D-League All-Star Game on February 3.

After signing with the Houston Rockets, he was immediately assigned back to the Vipers and later, was again recalled by the Rockets. He made his NBA debut playing for 92 seconds against the Orlando Magic. He was later reassigned to the Vipers two more times and again re-sign with the Rockets.

Daniels was acquired by the Minnesota Timberwolves in a three-team trade that also involved the Rockets and the Philadelphia 76ers in 2014. On February 2015, he was traded to the Charlotte Hornets.

He joined the Hornets for the 2015 NBA Summer League. He scored then season-high 17 points in a game against the Orlando Magic and three days later, he scored a career-high 28 points against the Sacramento Kings. 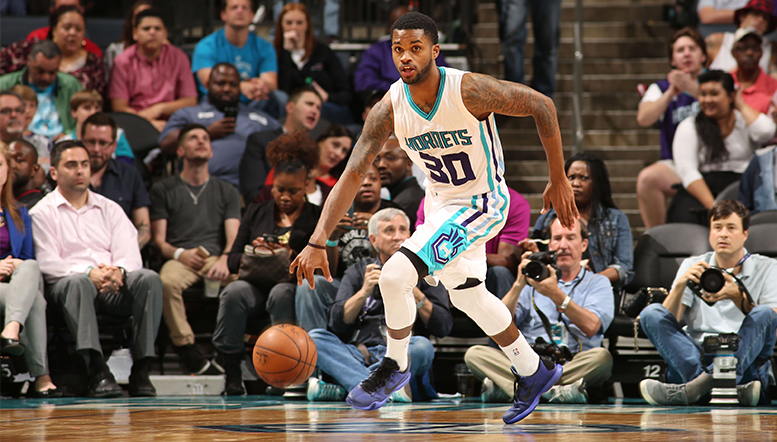 On July 12, 2016, Daniels was drafted by the Memphis Grizzlies. After then, he scored a career-high 31 points against The Los Angeles Lakers. Two days later, he made 7 three-pointers and scored a total of 29 points against the New Orleans Pelicans.

Daniels was traded to the Phoenix Suns on September 22, 2017. He scored 23 points against the game with the Houston Rockets. Furthermore, he set his career-high 32 points against the Toronto Raptors but lost the game. In a losing game against the Milwaukee Bucks, Daniels made a three-pointer off the bench in his 27th straight game.

We have very few information regarding the personal life of Troy Daniels. After going through his Instagram account, it seems that Daniels has a daughter with his girlfriend, Anna Domenica.

He has shared posts of his precious moments with Anna and his daughter, Amia Domenica. He is enjoying his happy life with his girlfriend and daughter at his house in Houston.

Troy Daniels' Salary and Net Worth

As of 2018, Troy Daniels has an estimated net worth of over $8 million dollars. He reportedly signed a  contract with Phoenix Suns. Further, the NBA player has an average salary of $3.19 million dollars annually.

Troy Daniels so far has made earnings of $8 million dollars from his entire NBA career. His annual earnings throughout his career with different teams are listed below:

Facts and stats of Troy Daniels

Troy Daniels is not only a world-class athlete but also is a very attractive individual. The Famous NBA star is 6 feet 4 inches in height and weighs around 92 kg.