Richard Thomas "Trace" McSorley III is an American football quarterback for the Baltimore Ravens of the National Football League(NFL). He played college football at Penn State.

Trace was born on 23rd August 1995 in Ashburn, Virginia, the U.S. He attended Briar Woods High School, where he was named First-team All-State by the Coaches Association and Virginia Preps between the years 2010 to 2014. In his junior year, Trace led the team to its third consecutive state championship, and He was named First-team All-State by the Virginia Coaches Association and Virginia Preps. Trace was awarded All-Dulles District First Team, Dulles District Offensive Player of the Year, and Second-team All-Region quarterback during his freshman years.

During the match between Taxaslayer Bowl vs. Georgia Bulldogs in 2016 Trace was brought in with Penn State. He appeared in six games, five of them when the game was in control and Trace, was only in for a few plays. On August 24, 2016, seeing his effort for the starting spot, head coach James  Franklin announced Trace to be the starter. He won his game against Kent State and proved himself with a win in a rivalry game against Pittsburgh Panthers. Trace played Big Ten rival Ohio State, giving the PSU a No.24 ranking in the AP Poll.

Trace, alongside his team, gave Penn State a Big Ten Championship game berth, which was the first in program history, and he was named Second Team All-Big Ten by the coaches and media on 30th November 2016, where he had broken Penn State single-season record for passing yards. He became the first Nittany Lion to be on a Heisman ballot in over ten years.

Trace pulled off the biggest score of his life. He proposed to his girlfriend, Kasey Morano, and she said yes. 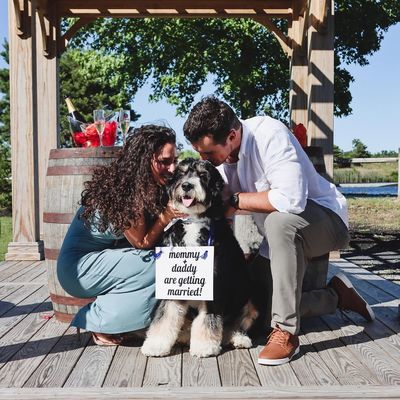 Morano is a former Penn State field hockey player who has played with the programs from 2014 through 2016. Trace is engaged to his longtime girlfriend, Kasey Morano. The couple had been dating for a long period of time. They love hanging out a lot exploring different places.

Trace McSorley Salary and Net worth

Playing as an American quarterback for the Baltimore Ravens of the National Football League(NFL) has been a good source of income for him. He, too, participated in many competitions where he led the team to the State Championships during his junior years. 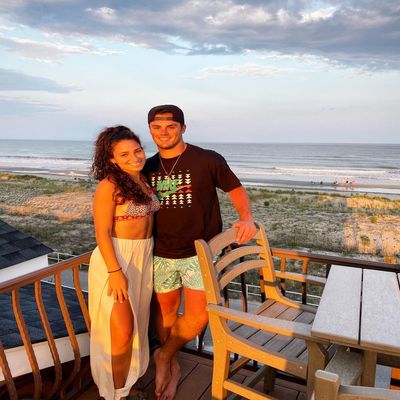 Trace has one younger sister Micaela whom he loves a lot. His sister Micaela just graduated and is in the progress of joining the Law School. His father, Rick, too, played football at the University of Richmond. Trace enjoys playing pick-up sports and video games. 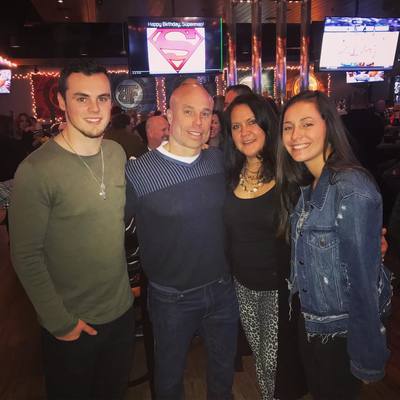 Trace has a tattoo on his biceps consisting of a cross with the bible verses Psalms 23:4 and Phillipians 4:13 saying the message "always pulling me in the right direction."