Anthony Allen Kemp often referred to as Tony Kemp in baseball is a Major League Baseball Player. He plays for the Chicago Cubs as their second baseman and outfielder. He started his career with Houston Astros in 2016  debiting in MLB on May 17, 2016. Kemp played for Corpus Christi Hooks, Fresno Grizzlies in the minor leagues.

Kemp was selected in the 2013 MLB Draft by the Houston Astros. Astros traded him to the Cubs on July 31, 2019. Tony was married to his wife Michelle Chieng on 9th November 2017, in Franklin, Tennessee. He was born on 31st October 1991, in Franklin Tennessee.

Well, the 28-year-old American baseball player has been married to his wife Michelle Chieng on November 9, 2017, in Montego Bay, Jamaica in a lavish wedding ceremony. As per the sources, the couple was together for almost a decade before they exchanged vows. 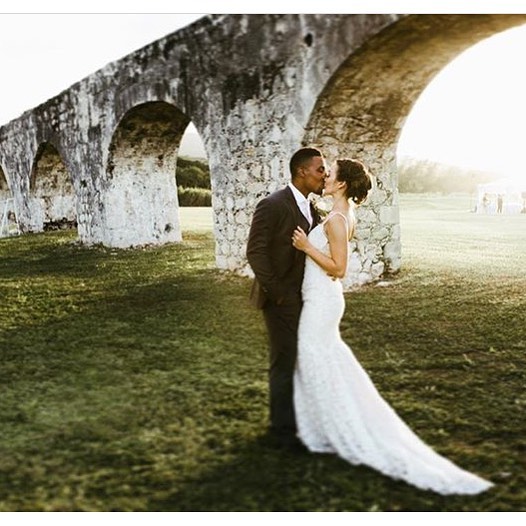 The couple first met each other in the college since they attended the same and started dating each other in around 2011. They went to watch the movie The Expendables on their first date.

After spending together for almost five years, Tony and his lovely girlfriend got engaged in 2016. Kemp shared a post on his official Instagram accounts mentioning that Mrs. Kepm is coming soon. Some of their good-wishers commented on the posts congratulating them on their engagement. 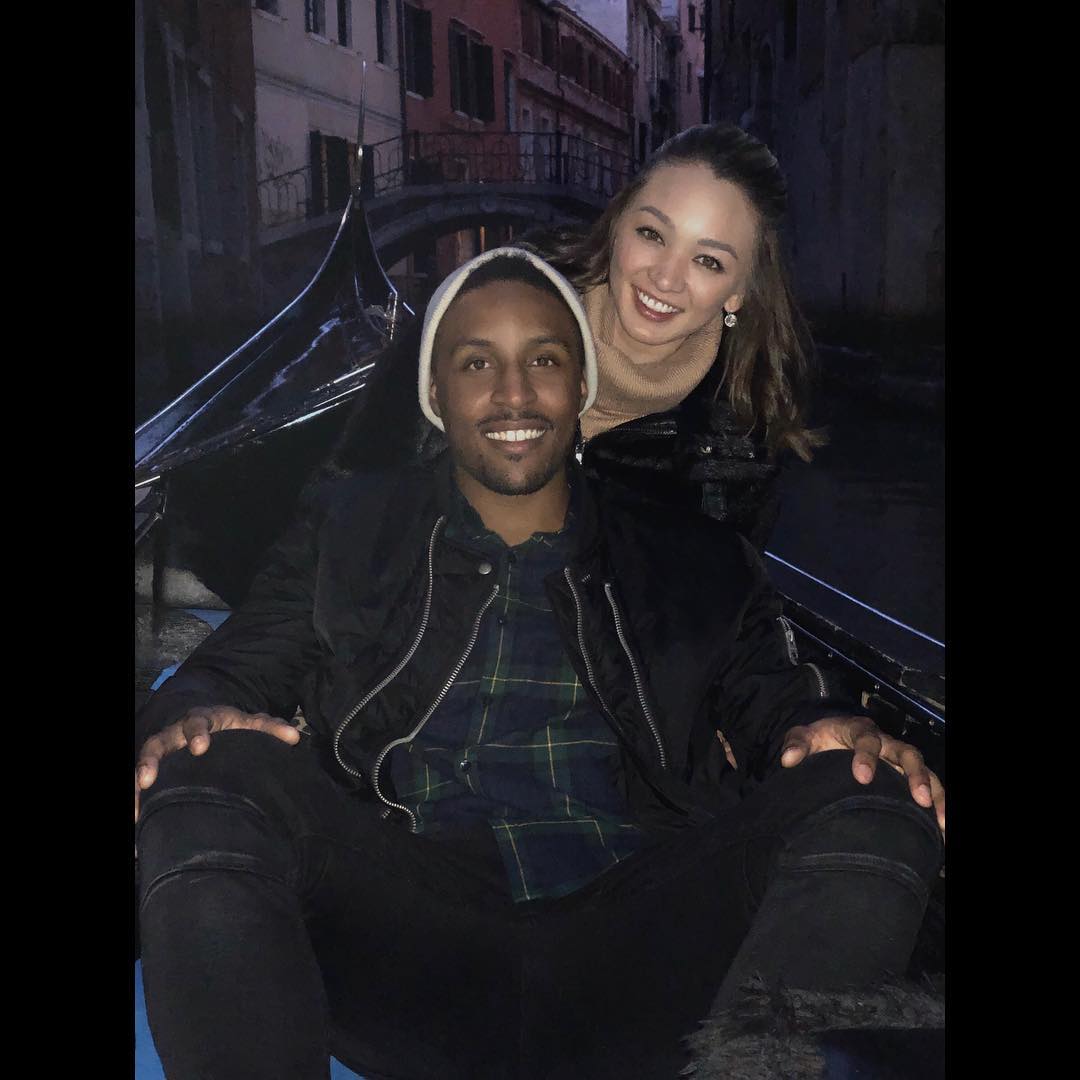 In addition to this, Tony and his wife share a lot of beautiful moments together as their social media posts suggest that they often go on tours to different places on vacation. Mostly they spend their holidays abroad including Europe.

Recently, the couple went to 17 days trip to three countries on November 29, 2018, including Italy.

Like most of the professional players, Tony and his wife are also involved in charity works. They frequently attended charity events and helps to collect funds for children. Recently, they were spotted in Team Up for Kids and K9’s event. 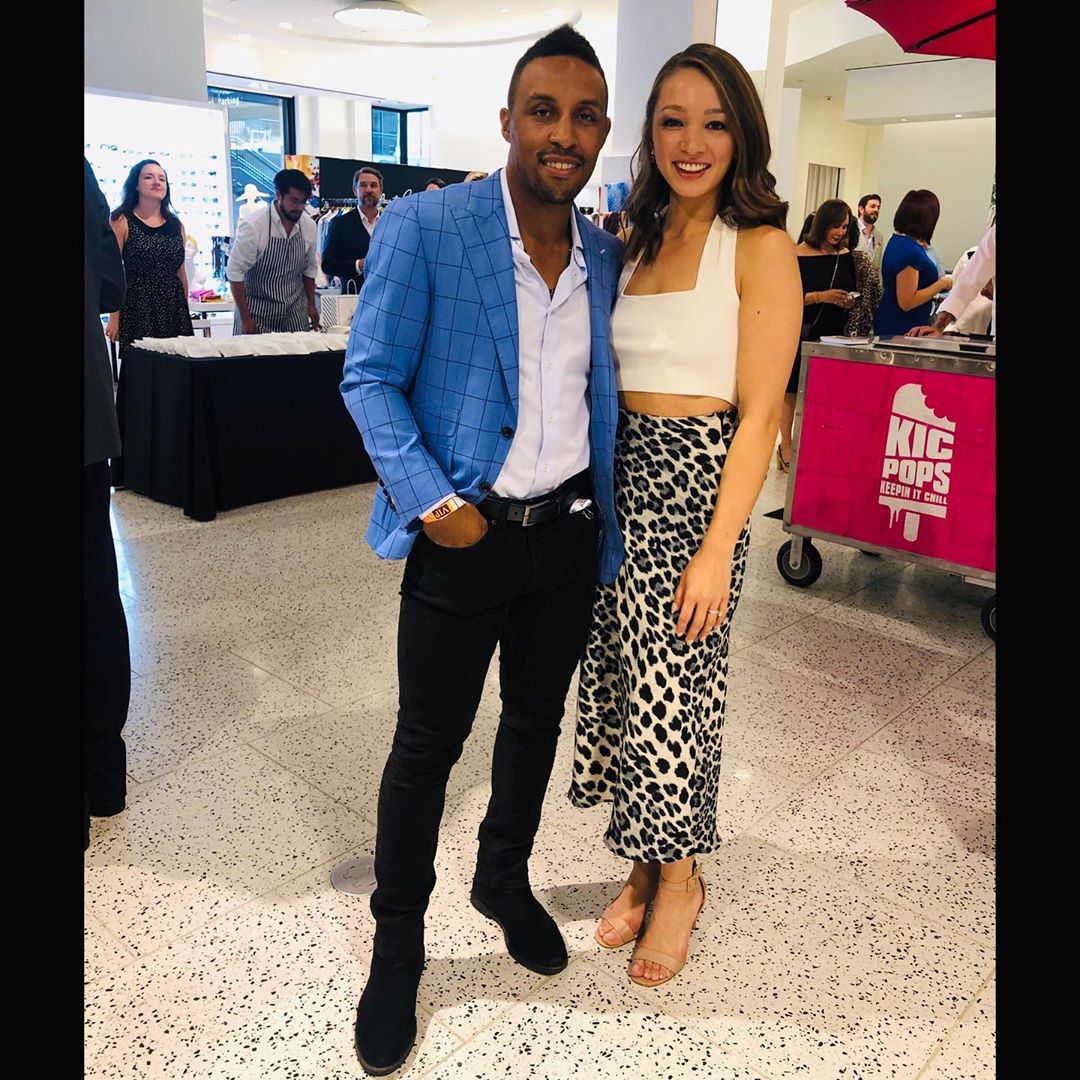 Tony thanked Lance McCuller Jr. and Jose Altuve for their contribution to making a better world.

Baseball career is considered as one of the highest paying games as most of the professional baseball players are earning millions per annum. Similarly, Tony has also collected a great fortune of around $1.4 million from his MLB career so far. Since he is in MLB for just three years and as he becomes experienced he is projected to earn massive wealth in the near future.

If you take his social media as a reference, he seems to be enjoying with his wife visiting different places most international trips. Kemp might also have some expensive assets but the information is still under review.

American baseball player Tony Kemp was born to parents Catherine Kemp and Rick Kemp. Well, he spent his childhood with his brother Corey and sister Ashley. He is the youngest of Kemp's children.

Tony Kemp started schooling from the Centennial High School where he played baseball for the high school team. After completing high school, he attended the Vanderbilt University and was a member of the Vanderbilt Commodores baseball team.

For more Updates, Stay with Playerswiki.