Lance McCullers Jr. is an American professional baseball pitcher who currently plays for the Houston Astros of Major League Baseball (MLB). He made his debut in MLB in May 2015.

He won the World Series with Astros in 2017 and was an All-Star the same year.

McCullers is the team member of the famous American professional baseball infielder, Alex Bregman. Alex's net worth was estimated at $5.5 million back in 2017.

McCullers Jr. is happily married to his longtime girlfriend Kara Kilfoile on December 19, 2015. The duo can be seen together on social media and has been together since 2012. 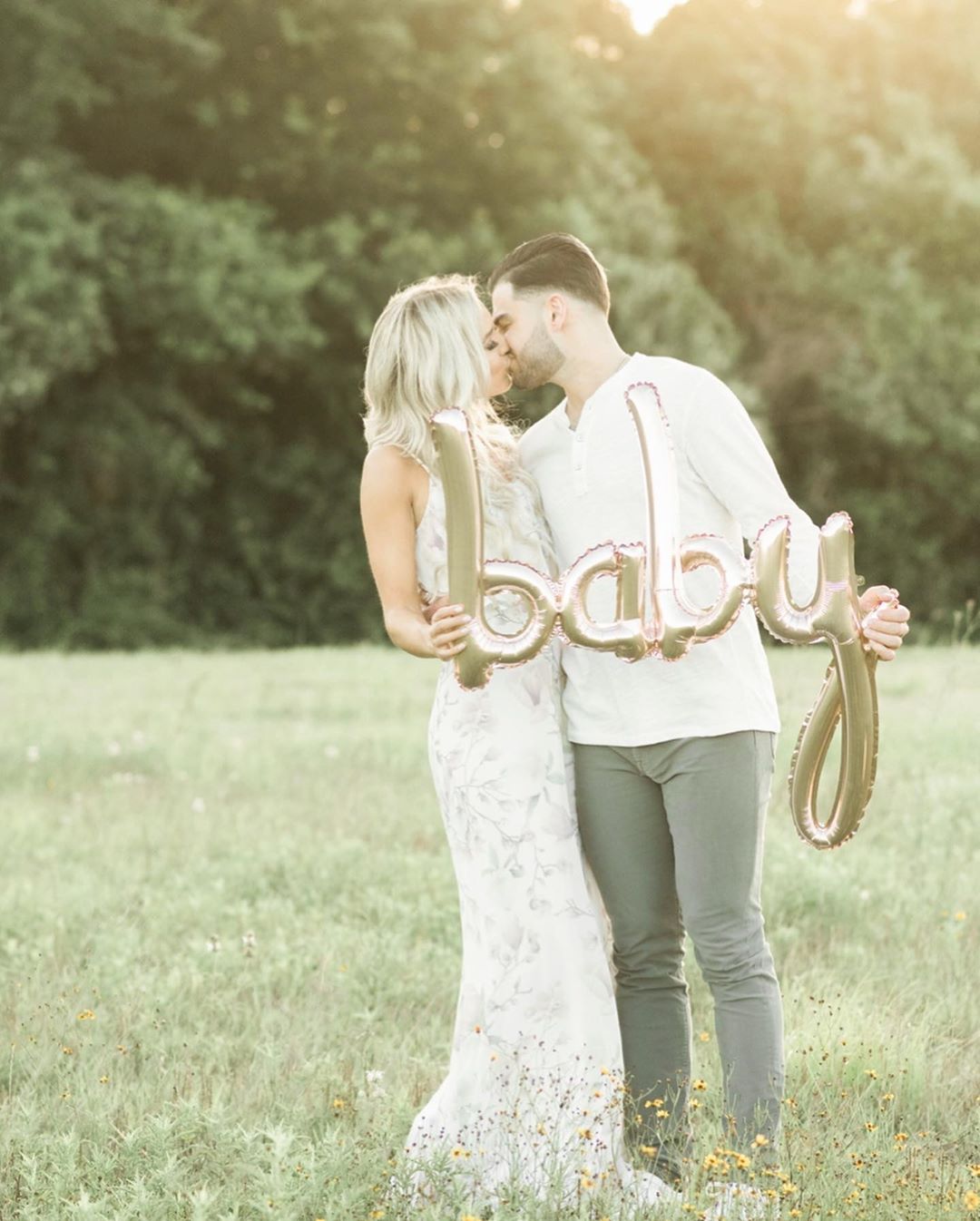 Kara and her husband Lance at Houston, Texas on June 29
SOURCE: [email protected]

She is supporting a wife and has shared snaps of some exciting moments on social networking sites.

Happy 2 years to my beautiful wifey @karamccullers. She has been my rock since 16. you are the most beautiful soul. Thank you for being you! See you soon!! ?? #Htown ?? #Tampa ????

The husband and wife enjoyed their honeymoon in Italy, visiting, Rome, Amalfi Coast, Florence, and Venice. McCullers proposed his wife in Paris getting down on one knee and asked Kara to marry him in front of the Eiffel Tower. They both are pet lovers.

Kilfoile achieved her master's degree in speech-language pathology from the University of South Florida.

He lost his good friend and teammate, Jose Fernandez on September 25, 2016

McCullers Jr. completed his primary education from the Jesuit High School in Tampa, Florida and named as the 2012 Gatorade National Baseball Player of the Year.

Lance Graye McCullers Jr. was drafted by the Houston Astros in the first round, with the 41st overall selection, of the 2012 MLB Draft. He then signed with the Astros, with the $2.5 million signing bonus.

Later, Houston Astros promoted to the Fresno Grizzlies of the Triple-A Pacific Coast League on 14th May 2015. He then made his major league debut in the same year of May.

McCullers Jr. is the member of the team that won the Series in the seventh game for the first title in franchise history.