Tomáš Hertl is a Czech professional ice hockey player who plays in the National Hockey League(NHL). As of 2019, Tomáš Hertl currently plays for the San Jose Sharks as their Center. Tomáš Hertl has played for other teams like HC Slavia Praha and is drafted in the 2012 NHL Entry Draft.

As a Center, Tomáš Hertl reportedly earns around $5,625,000 as his yearly salary from San Jose Sharks. Further, Tomáš Hertl has an estimated net worth of over $10 million.

Tomas Hertl's Net Worth and Salary

As of 2019, Tomáš Hertl has an estimated net worth of over $10 million same as that of Canucks player Luke Schenn. He reportedly signed a four-year contract worth $22.5 million with San Jose Sharks on July 3, 2018.

The contract includes a guaranteed sum of $22,500,000 along with a signing bonus of $8,000,000. Joe Pavelski, captain of the team is one of the highest earners of the team Sharks having an annual average salry of around $6 million.

Later on, the contract was extended for two years on June 29, 2016, which is worth $6 million with the Sharks. Besides his financial earnings, his personal assets include home and cars.

Exploring Tomas' social sites and other news portals, it is confirmed that he is currently in a romantic relationship with his girlfriend Aneta Netolicka. They have been together for over five years. 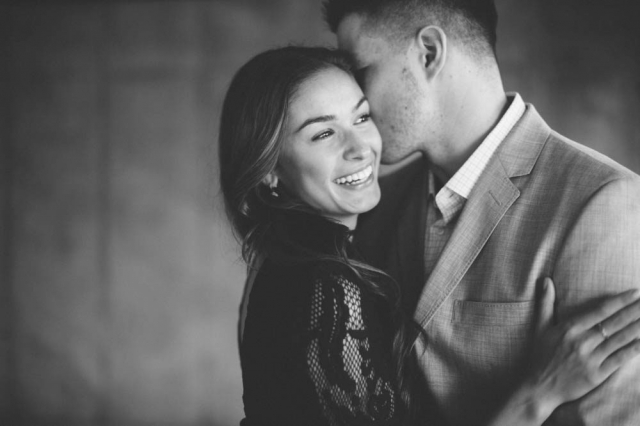 Tomas might be planning to get married soon with his girlfriend and Anita will surely become his future wife/spouse since they have been clicking their pre-wedding photographs as mentioned by the www.weddingeditorials.com.

Besides, there aren't any rumors available on the media regarding the past relationship or affair of Tomas Hertl. Currently, Tomas is living happily with his girlfriend/future wife.

Other than being a famous NHL Center, Tomáš Hertl is pretty famous in social media. The Famous NHL star is 6 feet 2 inch in height and weighs around 100 Kilograms. Tomáš Hertl is not only a world-class athlete but also has a very attractive individual.

Tomáš Hertl was born on 12 November 1993, in Prague, the Czech Republic. As per his nationality, he is Czech and belongs to the White ethnic group and his star sign is Scorpio.

Details regarding the parents, family life, and educational qualifications of Tomas is still not disclosed on the media.

Tomas Hertl began his NHL career with San Jose Sharks and was selected in the 2012 NHL EntryDraft in 17th overall pick and started playing officially in 2013.  Besides, his NHL debut was against Vancouver in October 2013. 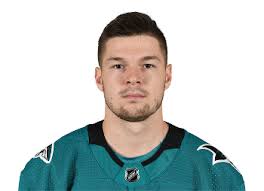 After scoring two goals in a single game, he became the youngest player of the team San Jose who scored two goals in a game. He recently signed a four-year extension with the San Jose Sharks on 2 July 2018. Currently, he is playing alongside Gustav Nyquist playing in the right wing position and Joonas Donskoi.