Luke Schenn is a Canadian professional ice hockey player who plays in the National Hockey League (NHL). As of 2019, Luke Schenn currently plays for the Vancouver Canucks as their Defence. luke Schenn has played for other teams like Toronto Maple Leafs Philadelphia Flyers, Los Angeles Kings, Arizona Coyotes, Anaheim Ducks.

As a Defence, Luke Schenn reportedly earns around $800,000 as his yearly salary from Vancouver Canucks. Further, Luke Sschenn has an estimated net worth of over $10 million.

Luke Schenn was born on November 2, 1989, in Saskatoon, Canada to parents Jeff Schenn and Rita Schenn. As per his nationality, he is Canadian and belongs to the White ethnic group and, his star sign is Scorp io. He grew up along with his brother Brayden Schenn and sisters Madison and Macy.

As of 2019, Luke Sschenn has an estimated net worth of over $10 million. He reportedly signed a one-year contract worth $800,000 contract with Anaheim Ducks in 2018 and was later traded to Canucks.

On July 24, 2016, he signed a contract for two-years worth $2.5 million with the Arizona Coyotes. In addition to this, Luke also signed a five-year contract worth $18 million with the Toronto Maple. Besides, his first contract with the Maples is for the three-year worth of $8.925 million.

Luke Schenn is married to his lovely and gorgeous girlfriend Jeska Peczek on July 18, 2015, in a lavish wedding ceremony at Kelowna BC. There isn't any information which suggests that they have got children since they haven't shared anything. 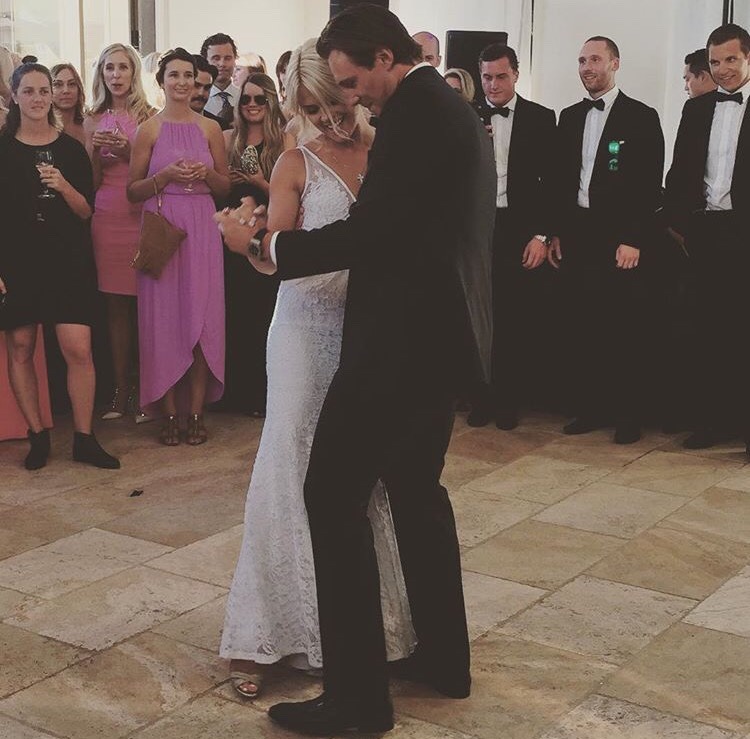 Furthermore, Luke is living a happy married life with his wife/spouse Jeska since there aren't any rumors regarding their separation or divorce. Moreover, they have a great mutual understanding in their relationship. Besides, Luke hasn't shared about his past relationship or affair on the media.

Other than being a famous NHL Defence, Luke Schenn is pretty famous in social media. The Famous NHL star is 6 feet 2 inch in height and weighs around 104 kilograms. Luke Schenn is not only a world-class athlete but also has a very attractive individual.

Luke began his NHL career after being drafted in the 2008 NHL Entry Draft by the Toronto Maple Leafs in the 5th overall pick. After playing for 4 seasons with the Leafs, he was traded for James Van Riemsdyk to Philadephia Flyers. 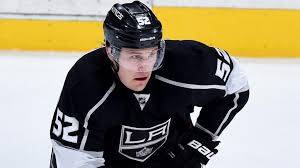 In addition to this, he played for several other reputed teams like Arizona Coyotes, Los Angeles Kings, and Anaheim Ducks. Currently, he is playing for the Vancouver Canucks alongside Josh Leivo who plays in the right wing position.