The English all-rounder has been playing cricket for a while, and on June 23, 2017, he made his debut for his country. He works in a variety of sectors in addition to cricket. Curran was honored as the Young Cricketer of the Year by the Cricket Writers' Club for his work in 2015 on the England Performance Program. He was a part of the England side that won the 2019 Cricket World Cup despite not playing in any matches.

Short Details On His Early Life and Parents

Thomas Kevin Curran, professionally known as Tom Curran was born on March 12, 1995, in Cape Town, Western Cape, South Africa, to his parents. His mother's name is not known but his father's name is Kevin M Curran. The English cricketer has two brothers Sam Curran and Ben Curran. Both of his brothers are professional cricket players. Sam Curran has played for Chennai Super Kings in previous IPL matches and has left a special mark as a performer in IPL. Curran was raised in Zimbabwe and attended Springvale House, a preparatory school there, before continuing on to the famous St George's College. Curran was born in Cape Town, where his father played for Boland in Harare. Because of his prowess in cricket, he was able to go to Hilton College and then Wellington College in England.

Everything On Curran's Domestic Career

For KwaZulu-Natal Inland, Curran competed in the under-15, under-17, and under-19 levels. He was recruited to play for the Surrey second XI in 2012 when former Surrey captain Ian Greig saw him playing school cricket. In September of the same year, he was transferred to Wellington College.

In an August 2013 List A game against Essex, he made his senior debut for Surrey. In an April 2014 First-Class match, he made his debut against Cambridge University. He was included in the Cape Town Knight Riders lineup for the first T20 Global League season in August 2017. However, the event was first delayed to November 2018 by Cricket South Africa in October 2017, and it was then called off.

Curran was chosen for the England Performance Programme team in September 2015 and finished his residential qualifying for England in October 2015. He was qualified to play for South Africa, Zimbabwe, or England. As a replacement for Jake Ball, he gained his first call-up to the complete English team in February 2017 for the ODI tour of the West Indies.

Curran was included in the Twenty20 International (T20I) team for England's series against South Africa in June 2017. On June 23, 2017, in Taunton, he played in his maiden T20I for England against South Africa, taking three wickets for 33 runs, including one in the first over. He was selected for England's ODI team for their upcoming series against the West Indies and made his ODI debut on September 29, 2017, against the West Indies. 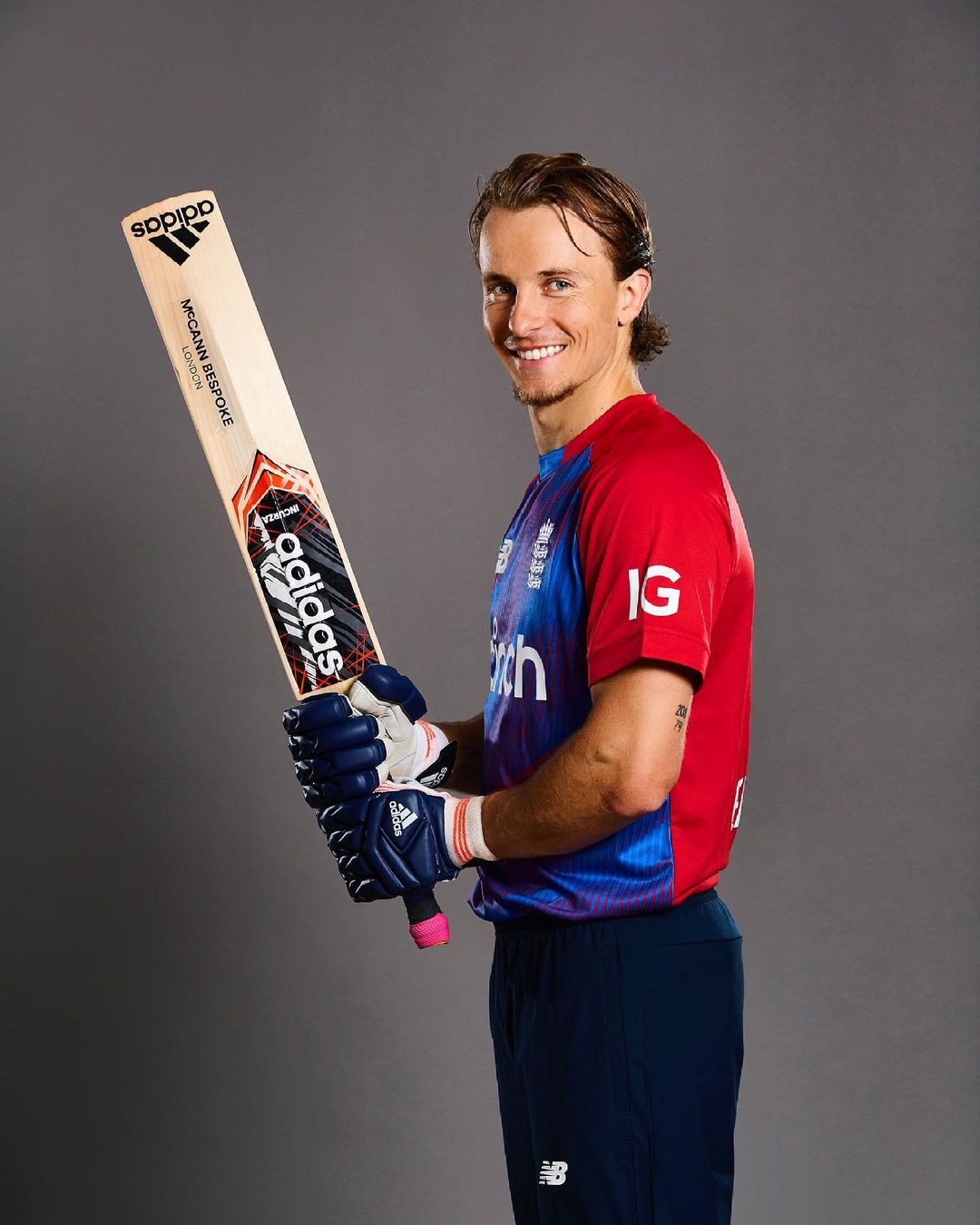 For the Ashes series in Australia, Curran was named to England's Test team in November 2017 to take the position of Steven Finn. Craig Overton was injured, therefore Curran was chosen to replace him before the fourth Test, which began at the MCG on Boxing Day. This was Curran's first time playing in a Test. He got David Warner out for 99 in his first Test, caught at mid-on. TV replays revealed that Curran had overstepped, hence a no-ball call was made. Warner came back to polish off his century, and Curran failed to pick up a wicket for the day.

Although Curran and Liam Dawson were both nominated to England's squad for the 2019 Cricket World Cup, they were both benched as the team went on to win the competition. Curran was selected as one of England's three traveling reserves in September 2021 for the ICC Men's T20 World Cup. He replaced his brother Sam, who had been ruled out due to a back injury, in England's senior World Cup team the following month.

Along with playing for domestic clubs and the national teams, he has also played for other teams competing in international leagues. For the 2018 Indian Premier League, Curran was introduced by Kolkata Knight Riders as Mitchell Starc's replacement. He participated in 5 games and claimed 6 wickets during that time. Tom and his brother Sam playing for their respective te SOURCE: [email protected]

In the 2019 t20 Blast game against Glamorgan on July 25, Curran claimed a hat-trick, ending with three wickets for three runs from his two overs. Curran was selected to the Tshwane Spartans roster in September 2019 for the Mzansi Super League competition.

Salary and Net Worth of Tom Curran

Tom Curran earns a substantial sum of money playing cricket professionally. He has participated in a number of international competitions, and his accomplishments must have contributed to his financial success. In addition, he mostly earns money by playing for clubs. Talking about his IPL career, he first played for the Kolkata Knight Riders, as a replacement for Mitchell Starc. And he earned INR 16,200,000 in his first season. In his second season, he is picked by Rajasthan Royals and in season 2021 he was picked up by Delhi Capitals and he earned INR 52,500,000.

He undoubtedly has a luxurious lifestyle due to his excellent riches. In light of this, it may be estimated that his net worth is $4 million. On the other side, he is connected to several athletic associations. As a result of diversifying his business, Curran undoubtedly reaps financial rewards.

Learn the biography, marital status and salary of Mitchell Swepson

Is Curran Married To His Wife?

Yes, Curran is wed to Tatiana Sharpe, who is a stunning woman. Before getting married, the two passionate birds dated for a while. The Curran couple has also begun a family of their own. The communist and Lonely Tiger author Tatiana Sharpe. 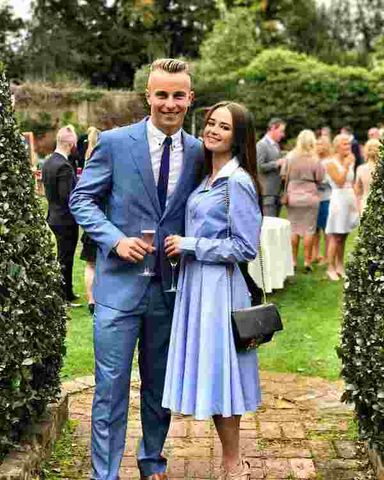 On their social media accounts, Curran and Sharpe both share photos from their daily lives. Sharpe has nonetheless kept her account secret. It is therefore challenging to learn about her present life. A professional cricketer is a family man, and he loves to spend his free time with his loved ones. Curran is registered as @tc59 on Instagram, where we may follow him to stay up to date on his daily activities.