Tina Lai is well known as the wife of Jeffrey Lurie, a famous businessman and the owner of the NFL team Philadelphia Eagles. She is originally from Vietnam and she moved to the United States after the civil riots began in Vietnam.

Tina Lai's husband Jeffrey Lurie's net worth is estimated above $2.1 billion and he is also listed no. 1,075 richest person in the Forbes billionaire list. If you are curious to know more about Jeffrey's wife, you need to read the article to the bottom.

Tina Lai is a celebrity nowadays as she is married to the business tycoon Jeffrey Lurie who is the owner of the NFL team Philadelphia Eagles. The couple tied the knot on May 4, 2013, in a private wedding ceremony with a limited number of guests.

He revealed in one of his interviews saying, “I am happy and excited as Tina and I begin our lives together”.

Tina and her husband got married after 8 months of their romantic relationship. Tina's spouse was previously married to Christina Weiss in 1992 and the couple lived together for 20 years.

Jeffrey and his ex-wife share two children together, a son and a daughter. They got divorced in 2012 but the reason for their divorce is still a mystery. Soon after his divorce, he started dating Tina Lai and later married her. 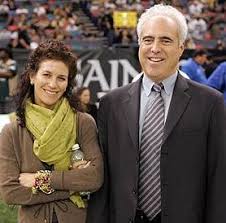 So far Tina and her husband don't have children together and they are enjoying their married life to the fullest. Talking about Tina's personal life, her life had a very worst beginning since they came as refugees in the United States.

Tina and her family had very hard times in the States but later on, they started to make their lives better. She has a very strong family and they worked together for the betterment of their family. Furthermore, there aren't many facts regarding Tina's past relationships.

Tina Lai is not so popular so it is hard to estimate her net worth and career earnings. Besides, her husband Jeffrey is a Forbes listed billionaire businessman whose current net worth is around $2.1 billion and is also ranked No. 1075 in the Forbes' billionaires list.

His main sources of income are his NFL team Philadelphia Eagles which he bought in  $195 million in 1994. The team is now evaluated to be worth around $2.65 billion. Before buying the NFL team, he was involved in movie making and has made a lot of expensive movies.

Some of his movies are listed below:

Above mentioned movies are produced by Jeffrey from his own production house founded in 1985 named Chestnut Hill Productions. Moreover, the documentary Inside Job won an Oscar Award. He makes hundreds of millions per year from his various sources.

Apart from his financial earnings, he also possesses some of the expensive houses around the world. Some of his expensive properties include his $28.5 million lakefront mansions covering the area of 2 acres located in Palm Beach. 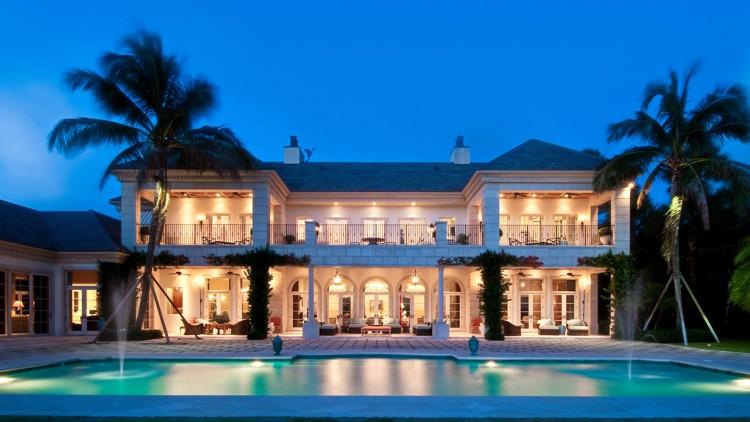 He also owns a $14 million estate in Wynnewood which is located in the suburbs of Philadelphia. The luxurious house consists of a golf course, a greenhouse, tennis courts, and many more facilities. He sold his $8.5 million estates in 2009. 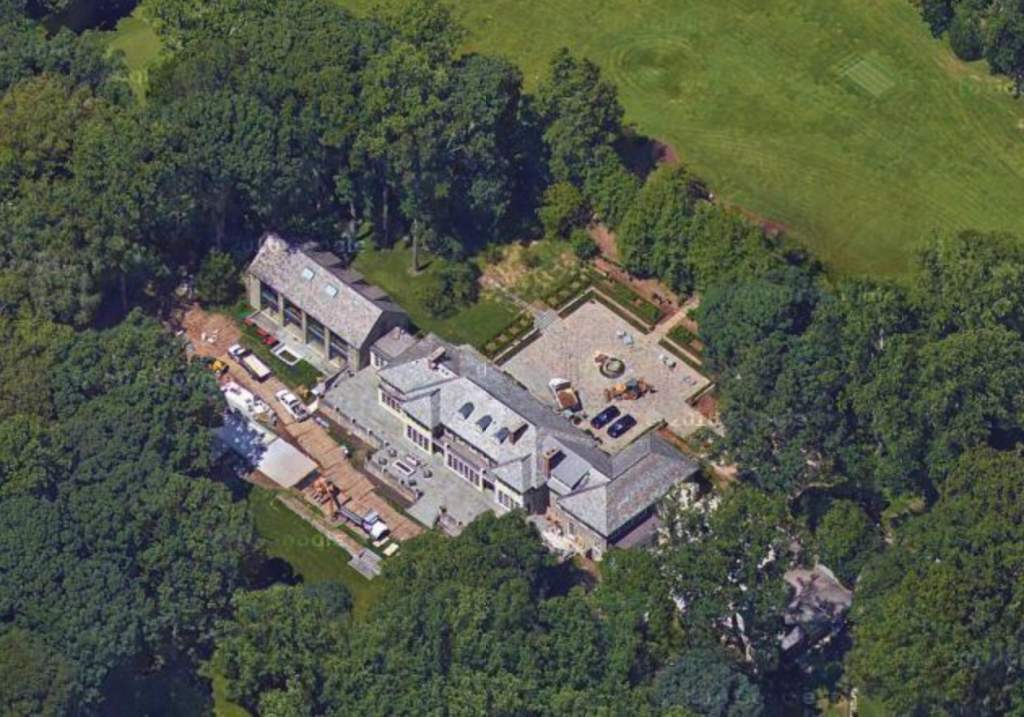 Moreover, Jeffrey also owns a $15 million house bought in 2006. Besides, he also ha a nice car collection which includes some of the expensive car brands of recent times.

Tina Lai is originally from Vietnam and she is the youngest child of her parents among eight children. Tina fled from Vietnam along with her family in 1978. She had seen the worst days of her childhood. They went to Malaysia at the beginning of where her family moved to the United States.

She attended Lamberton High School from where she completed her education. She used to study in the school's library along with her siblings as there wasn't enough space for them to study in their apartment.

Tina Lai started the restaurant business along with her siblings and parents when they were in the United States. She worked in various places during her youth and also helped her brother to manage the Cafe named Vietnam Cafe. 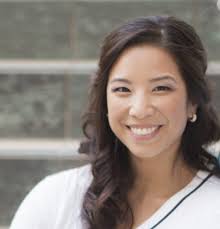 She also served as the manager of the Vietnam Cafe in 2008. Further details about her professional life are still under review. ASs far as her husband's professional life is concerned, he runs several businesses like production houses and he is also the owner of the NFL team Philadelphia Eagles.