Timothy Carl Means is an American professional mixed martial artist from Moriarty, New Mexico. He competes in the Welterweight division of the Ultimate Fighting Championship. He is a professional competitor who debuted in 2004. He has a MMA record of 29-11-1 (win-loss-draw). His next opponent in the UFC is Daniel Rodriguez who has a MMA record of 9-1-0 (win-loss-draw). Tim is ranked #33 in the Best MMA Welterweight Fighter.

Tim was born on 20 February 1984 under the star sign Pisces. He was born in Wilburton, Oklahoma, United States. He is associated with Fit NHB.

Tim Means Net Worth and Earning in 2020

The 6' 2'' has an outstanding net worth of $500,000 that he earned through his incredible performance inside the octagon. He gained his net worth through 16 years of nonstop training and hardwork inside the gym. He was signed by the UFC on February 2012.

Tim also receives sponsorship from various companies such as Reebok. Fighting for a long period of time, he has certainly received endorsements offers from various sports companies as well. 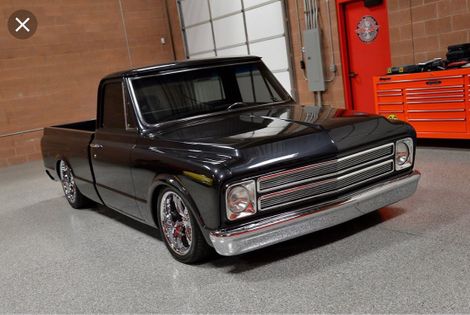 The Welterweight is living a happy life with his wife and four children. His next match will certainly earn him even bigger rewards.

Tim is married to Brenda Gonzales-Means. She is the head coach for the Fitkidz and FitTeens. The couple exchanged their vows on 19 September 2018. They live a happy life with their children. 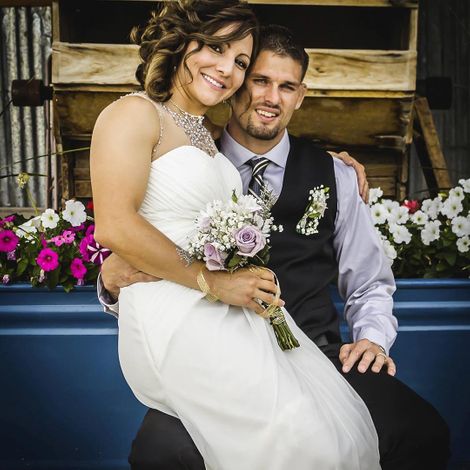 Turning his life around for the Best

Tim was born in  Wilburton, Oklahoma and raised in New Mexico. He was a troubled kid who was taken under the wing of a local trainer. He began his training at the age of 12. However, He was involved in a shooting incident outside of a bar and he suffered a nine-inch gunshot wound in his thigh. He was treated and was given a prescription of painkillers and Morphine.

He began to develop a morphine dependency. After his prescription ran out, he began experimenting with methamphetamine.

Having meth addiction, he found himself troubled with the law and was charged with aggravated assault after punching a man who broke into his house. He served a four-year sentence after recording a 3-2 (win-loss) record in the MMA career. After being released from prison, he then turned his life around for the better.

"The Dirty Bird" aka Means made his UFC debut defeating Bernardo Magalhaes by unanimous decision at the UFC on Fuel TV 1. After three more bouts against Justin Salas, Jorge Masvidal, and Bobby Green, he was subsequently released from UFC due to Low Performance.

He joined the Legacy FC for a short period and after two wins at the regional circuit, he was re-signed by the UFC. Unfortunately, he lost to Neil Magny by unanimous decision at the UFC Fight Night 40. He is still fighting and honing his skills for his future bouts. 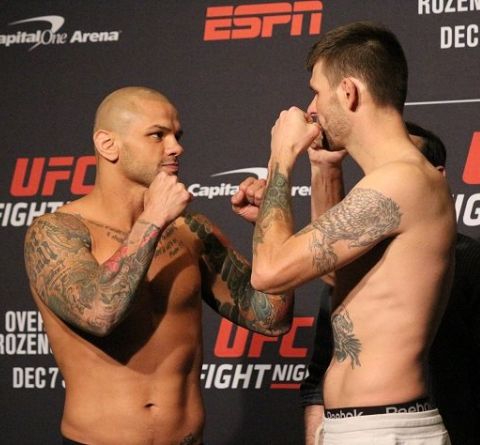 His recent match was against Thiago Alves where he won his highest career earning of  $112,000. His next opponent is Danial Rodriguez in the UFC Fight Night 167 at the Santa Ana Star Center, Rio Rancho, New Mexico, United States.